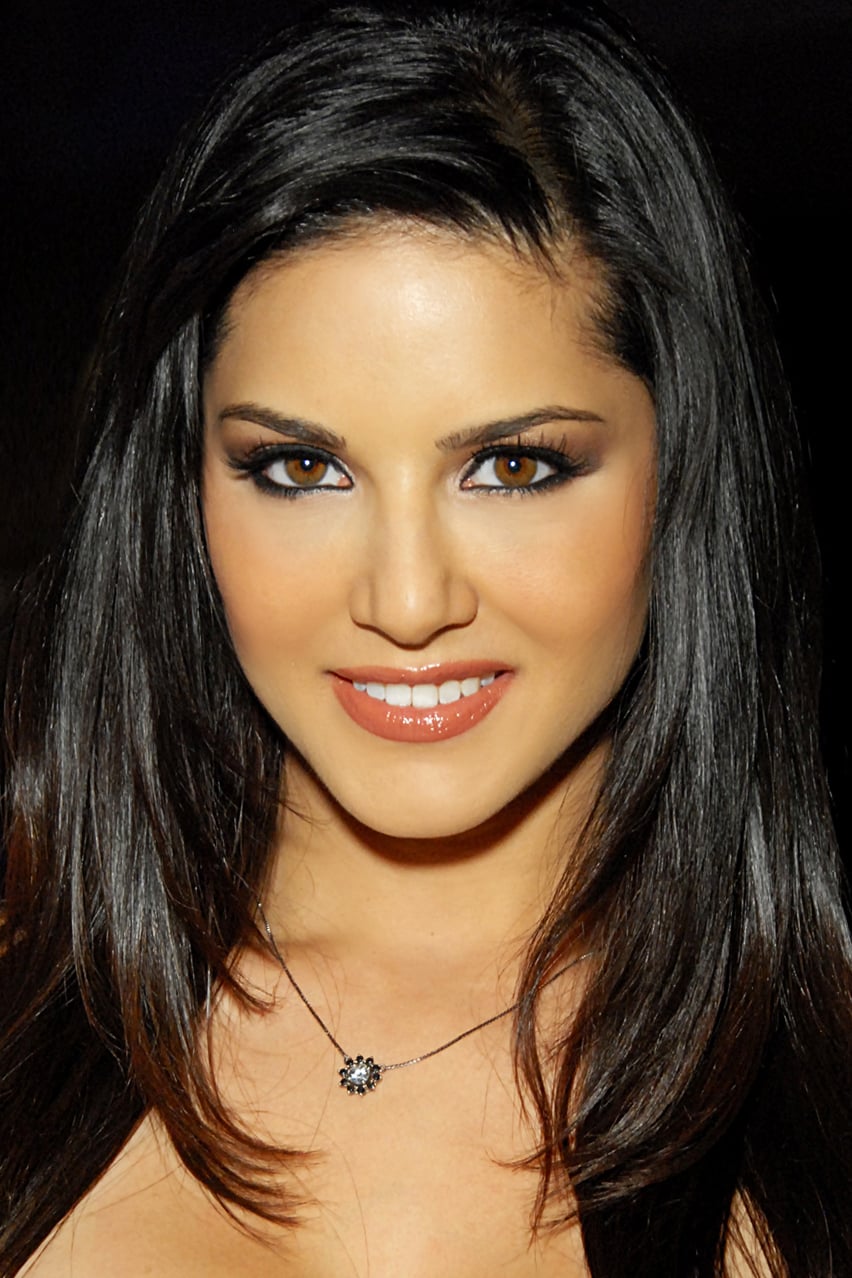 Born in Ontario, Canada, Sunny Leone grew up in idyllic surroundings, loving the cold Canadian winters and the snow that came with them. Building snowmen and ice skating were regular activities outside the Leone household every November through March. With a love for sports, singing and dancing, young Sunny was a consummate performer, basking in the attention it brought her and eating up every word of praise that came her way. Everything changed in 1996, when her family packed up and moved to Southern California. It was a difficult adjustment for the little Canadian girl, whose innocence and naiveté were less than fully appreciated by her new high school classmates. In addition, her adopted hometown lacked the change of seasons she so loved in the Old Country. Sunny persevered, however, and after graduating in 1999, enrolled in a local junior college. After a friend told her she should try modeling – a natural choice for a young beauty – she found a contact who specialized in adult entertainment and decided to give it a try.

Though initially wary of taking her clothes off and striking suggestive poses for the camera, curiosity got the better of her and she dived in full force, quickly becoming one of the most sought-after adult models. In 2001 Sunny was named Penthouse Pet of the Month for the March issue, and numerous layouts in other magazines soon followed, including “Cheri”, “High Society”, “Swank”, “Leg World”, “Hustler” and “Club International”. She has also appeared in the Penthouse: Pets in Paradise (2001) (V) home video, as well as Ja Rule’s “Livin’ It Up” music video. So popular had she become that she set up her own website. Sunny would one day like to have a mainstream acting career, though she is content to stick with nude modeling for now. In addition, she is attending a junior college in Southern California, and hopes to become a registered nurse. She would also like to be a wife and mother at some point, though that will have to wait until Mr. Right comes along.