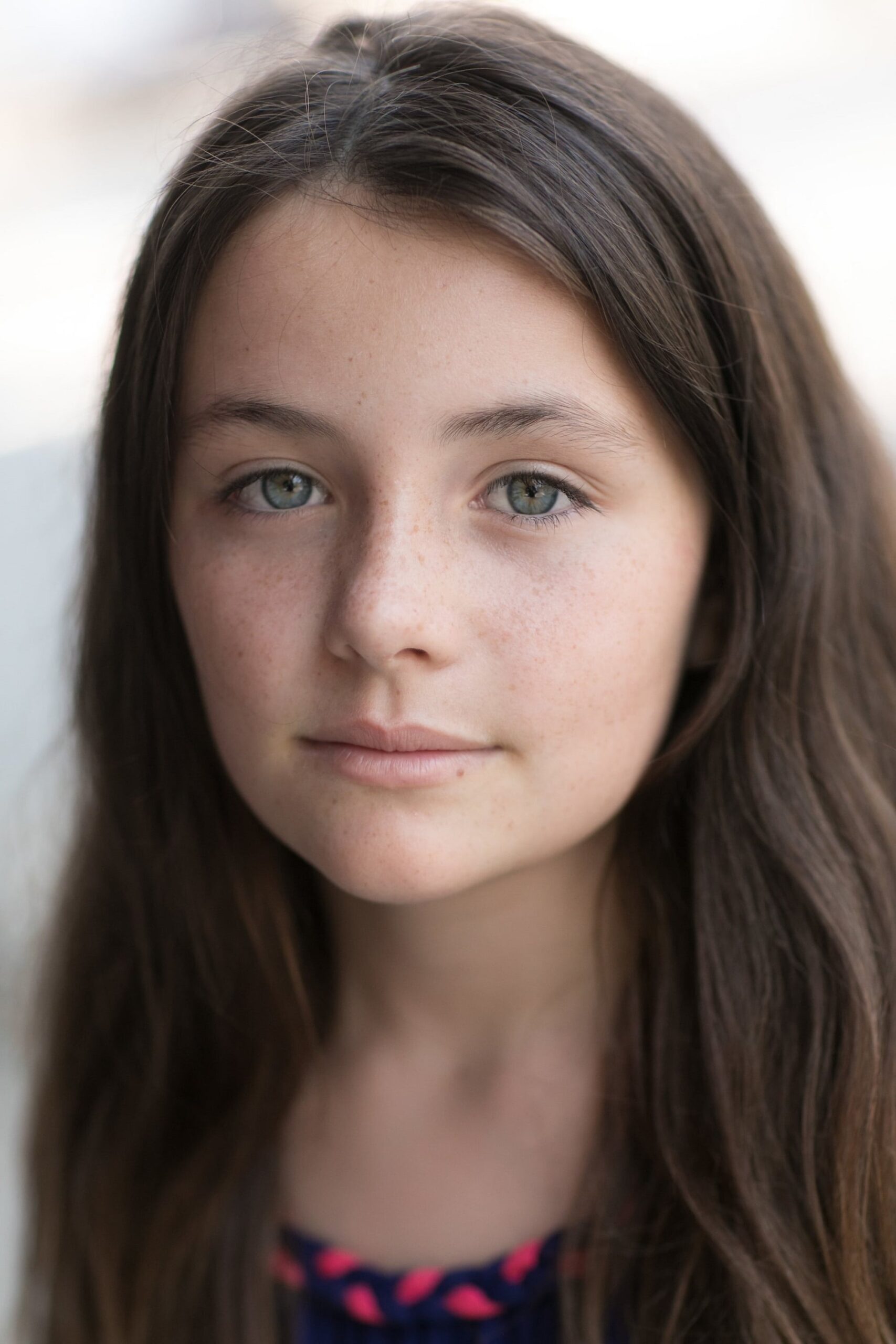 Born in 2007, Sydney Alessandra Lovering showed an interest in performing from the time she could move and speak. She began singing, dancing and performing for family and friends (and strangers!) little vignettes, songs and shows she would create. It would not be unusual to find her at the base of Warm Springs lodge asking the local apres-ski band if she could join them on stage, offering up her charm and enthusiasm as an additional singer or dancer. When she was just four years old, she performed with the Sun Valley, Idaho Summer Stages, nexStage Theatre troupe as the youngest performer and she radiated happiness and joy. That was it. She had the bug. For the next several years, her mother tried to interest her in other pursuits, hoping to shield her from the rejection and long odds, but she eventually relented and with her family’s full support, Sydney began again.

Sydney’s dream is to live and work in Hollywood and with her family’s support, her talent and determination, she will!