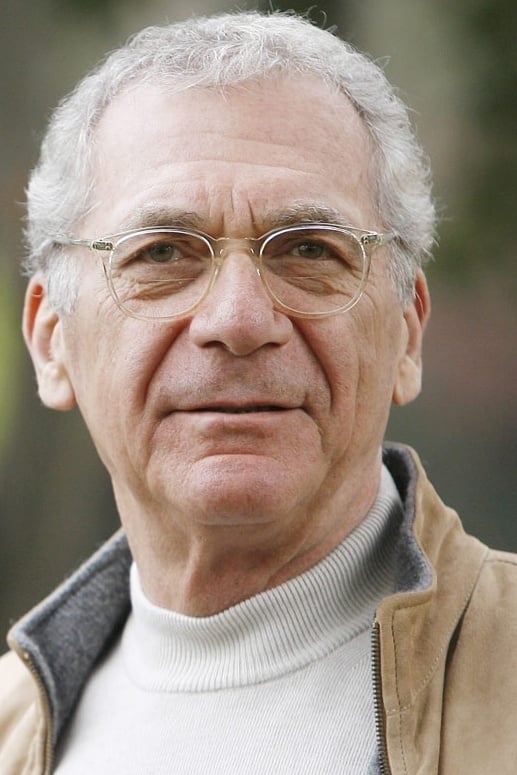 Sydney Irwin Pollack was an American film director, producer and actor. Pollack studied with Sanford Meisner at the Neighborhood Playhouse in New York City, where he later taught acting. He began directing television shows in the 1960s before moving to films.