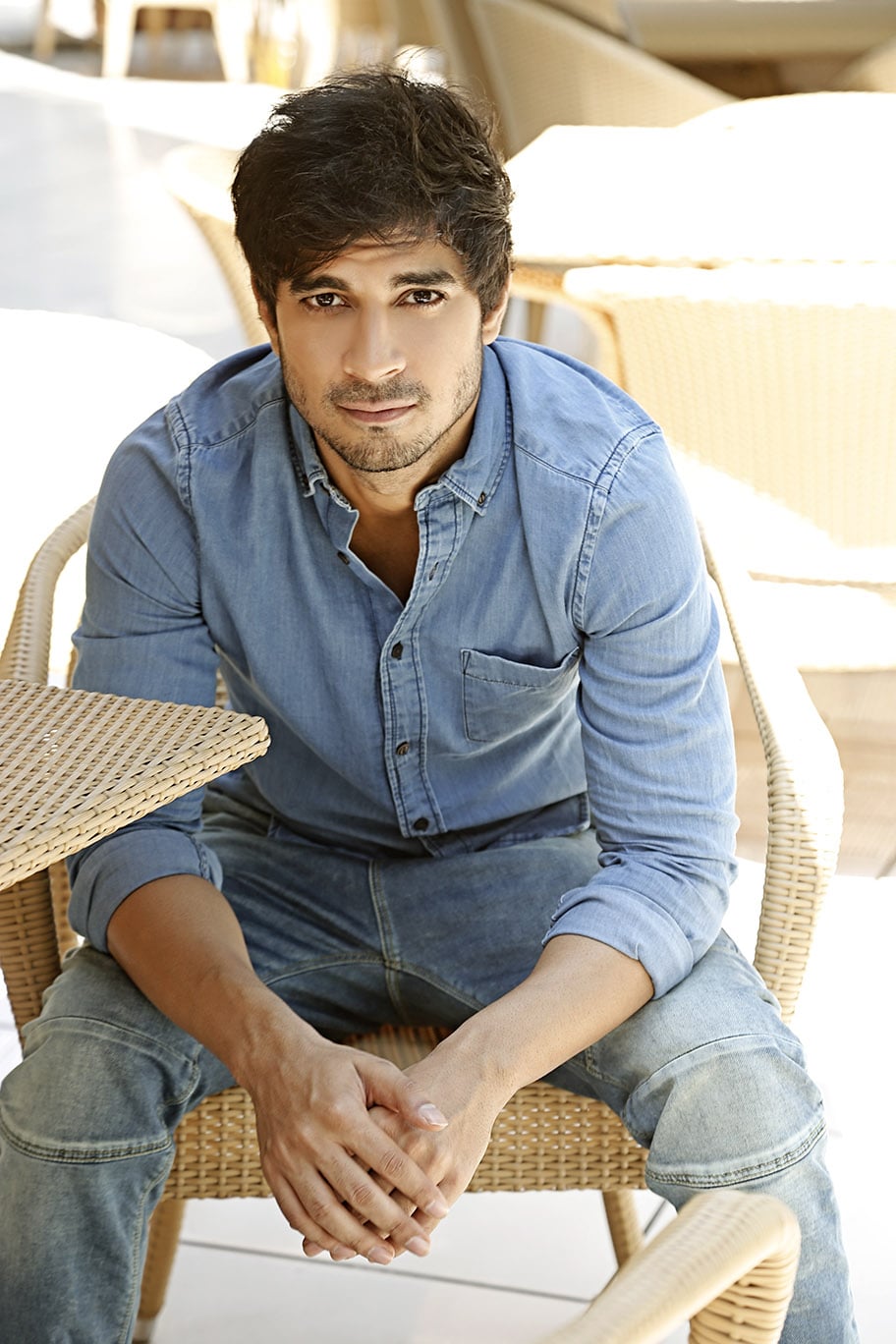 Indian actor. Born in Delhi, he holds a master’s degree in media from the University of Melbourne. Bhasin made his screen debut with Kismat Love Paisa Dilli (2012) and made brief appearances in Kai Po Che! (2013) and One by Two (2014), before making his official film debut with Mardaani (2014), which fetched him a Filmfare Award nomination for Best Supporting Actor, and the Screen Award for the Best Antagonist. His Latest film Chhichhore (2019) became a blockbuster hit.