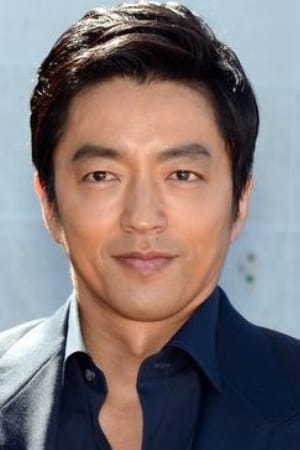 Takao Osawa (born on March 11, 1968) is a Japanese actor and a former model. He began his career as a fashion model when he was a university student in 1987. He rose to prominence in a lead role on the television drama Heaven’s Coins in 1995. He turned his focus to film roles from 2000.

Description above from the Wikipedia article Takao Osawa, licensed under CC-BY-SA, full list of contributors on Wikipedia.