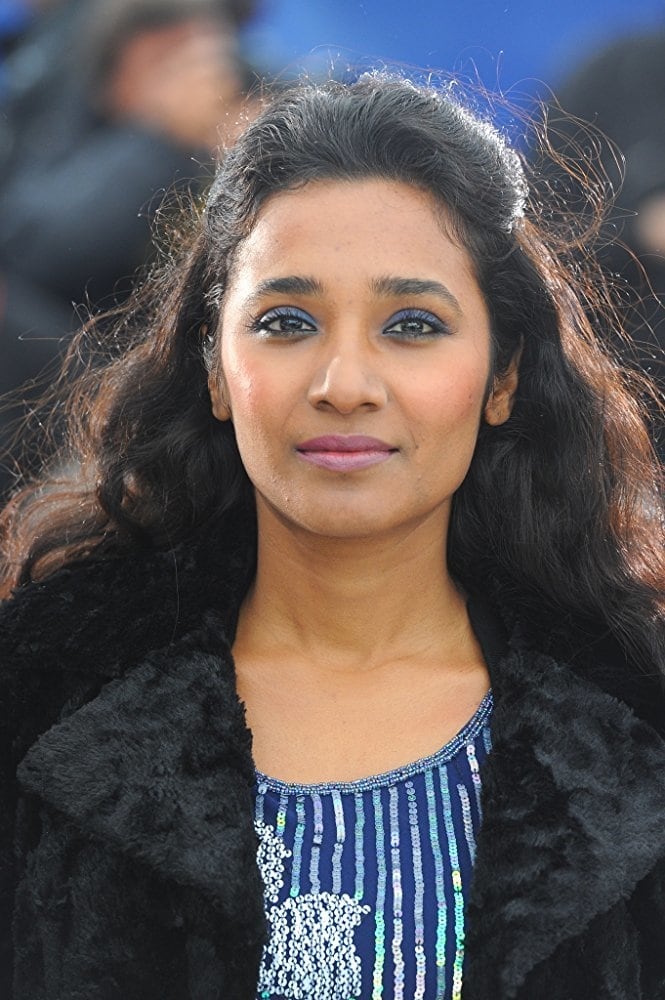 Tannishtha Chatterjee  is an Indian actor.

She is best known in the west for her performance in the British film Brick Lane (2007), the film adaptation of Monica Ali’s best selling novel of the same name. She has been the only Indian to be nominated for the British Independent Film Awards (BAFTA) as the best actress for Brick Lane. Her other notables roles have been in Academy Award-winning German director Florian Gallenberger’s film, Shadows of Time, Road, Movie with Abhay Deol and Bibar for which she won Best Actress at the 2006 Osian Film Festival and the 2007 BFJA awards.