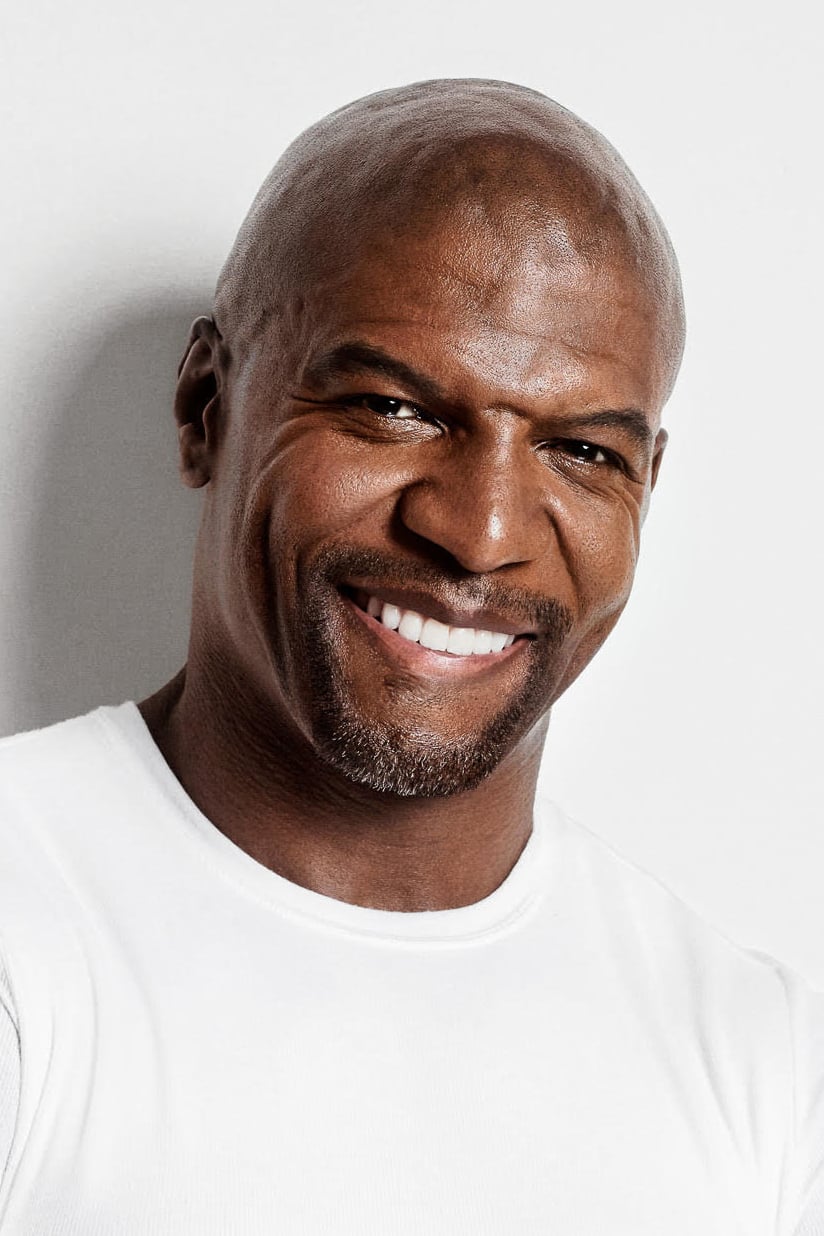 Terrence Alan Crews (born July 30, 1968) is an American actor, comedian, activist, artist, bodybuilder and former professional football player. Crews played Julius Rock on the UPN/CW sitcom Everybody Hates Chris. He hosted the U.S. version of the game show Who Wants to Be a Millionaire and starred in the BET reality series The Family Crews. He appeared in films such as Friday After Next (2002), White Chicks (2004), Idiocracy (2006), Blended (2014), and the Expendables series. Since 2013, he has played NYPD Lieutenant Terry Jeffords in the sitcom Brooklyn Nine-Nine. He began hosting America’s Got Talent in 2019, following his involvement in the same role for the program’s spin-off series, America’s Got Talent: The Champions.

Crews played as a defensive end and linebacker in the National Football League (NFL), for the Los Angeles Rams, San Diego Chargers, and Washington Redskins, as well as in the World League of American Football (WLAF) with the Rhein Fire, and college football at Western Michigan University.

Crews, a public advocate for women’s rights and activist against sexism, has shared stories of the abuse his family endured at the hands of his violent father. He was included among the group of people named as Time Person of the Year in 2017 for going public with stories of sexual assault.

Description above from the Wikipedia article Terry Crews, licensed under CC-BY-SA, full list of contributors on Wikipedia