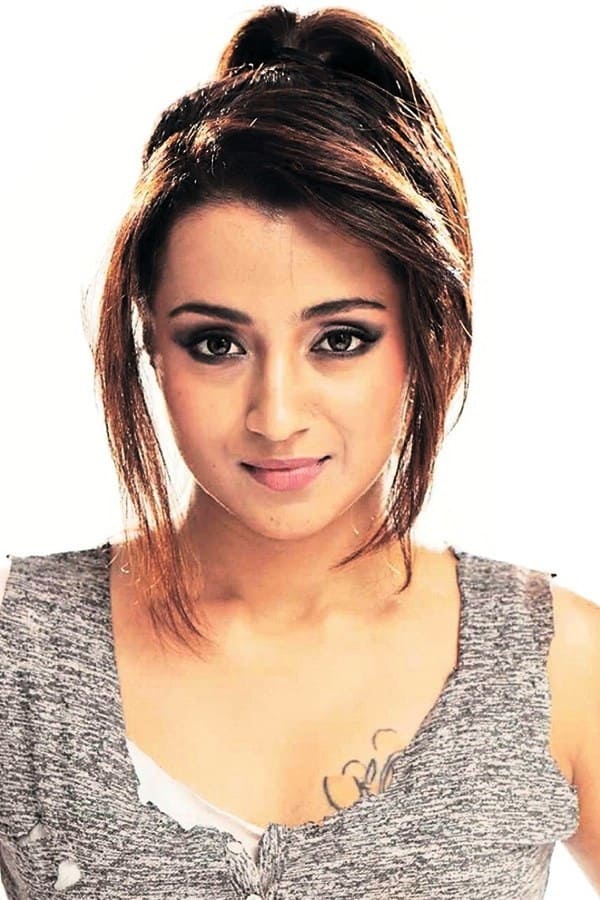 ​Trisha Krishnan is an Indian film actress and model. After her first appearance in the 1999 Tamil film Jodi, in a supporting role, she won a Filmfare Award for Best Female Debut for her first lead role in the 2002 film Mounam Pesiyadhe. She later rose to fame starring in the successful films, Saamy (2003) and Ghilli(2004) in Tamil cinema and Varsham (2004) in Telugu cinema, for which she secured her first South Filmfare Best Actress Award. She made her Bollywood debut in the 2010 film Khatta Meetha opposite Akshay Kumar.