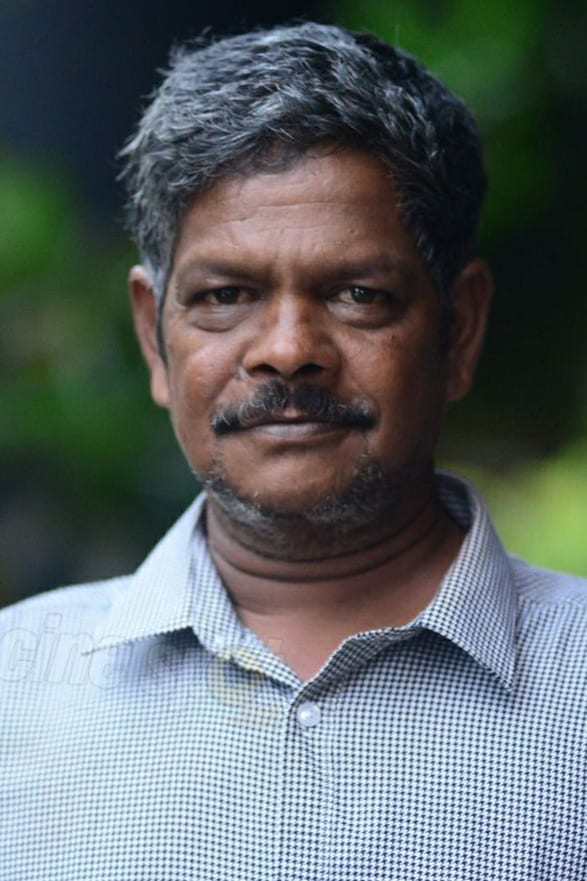 Suresh made his acting debut in 2016 Malayalam film Action Hero Biju directed by Abrid Shine. He had sung a song ‘Muthe Ponne Pinangallee’ in that film which was written by him. The song went viral on social media and he became popular.