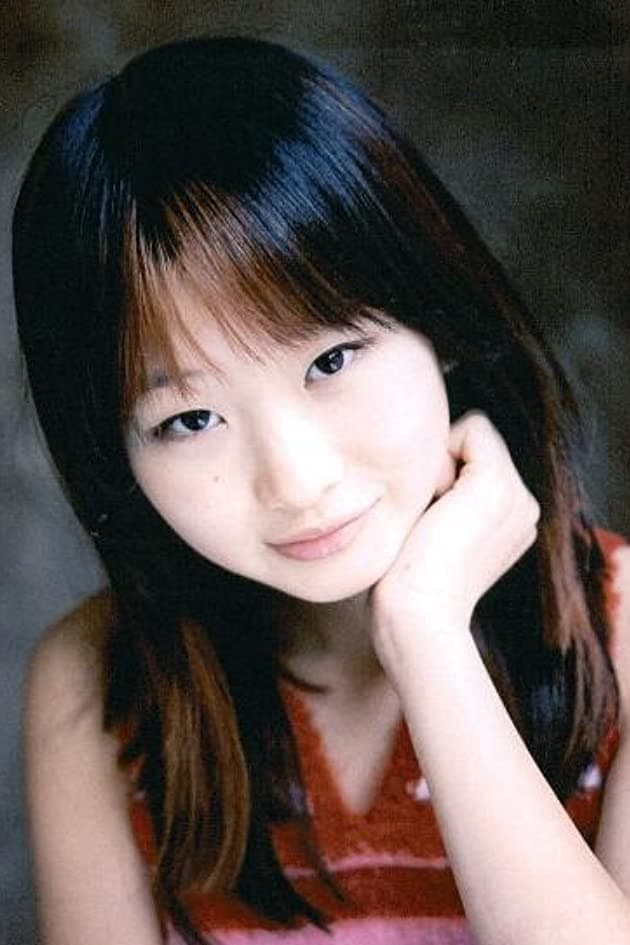 Valerie Tian (born April 21, 1989) is a Canadian actress. She is known for her role as Su-Chin in Juno. Tian auditioned for Canadian director Mina Shum in the summer of 2001, while Shum was casting for Long Life, Happiness and Prosperity, and won the leading role of Mindy Ho. The film premiered at the Toronto International Film Festival in 2002, and was shown at the Sundance Film Festival and LA Asian American Film Festival in 2003. In 2004, she played alongside Jean-Claude Van Damme in the action movie Wake of Death. She also had a cameo appearance inThe Sisterhood of the Traveling Pants, and leading roles in the Wake of Death and the short film, Chika’s Bird. She also appeared as an X kid in X2 and X-Men United, and as an elf in Disney’s Santa Clause 2. Tian was a series regular on the Warner Brothers’ television series, Black Sash, and appeared in a cameo role in the ABC seriesThe Days. She is currently a series regular on the CTV series, “Motive.”