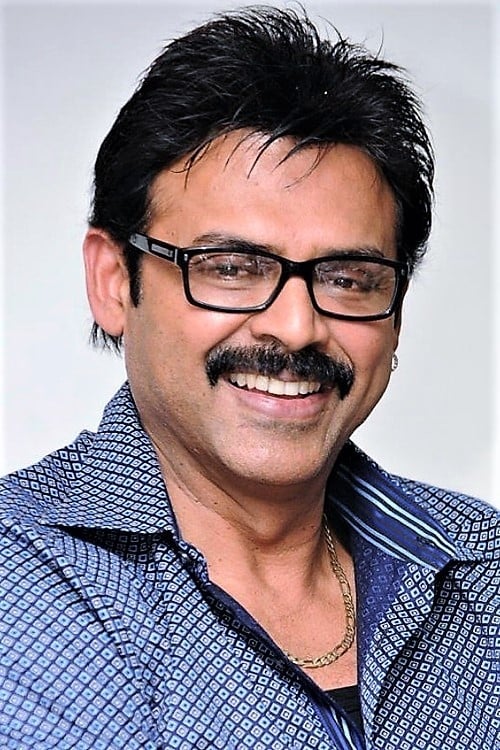 Daggubati Venkatesh is an Indian film actor known for his works predominantly in Telugu cinema. In a career spanning 30 years, he starred in 72 feature films. He has played a variety of roles in Telugu cinema and a few Bollywood films. He has received seven state Nandi Awards, and five Filmfare Awards for best acting.

Along with his brother Daggubati Suresh Babu, Venkatesh is the co-owner of Suresh Productions, one of the largest film production companies in India. Venkatesh has starred in several of his films under this production.

He has the highest number of Nandi awards for best actor, he has won 5 of them. Apart from films, he is the Captain of Telugu Warriors representing Tollywood in Celebrity Cricket League.