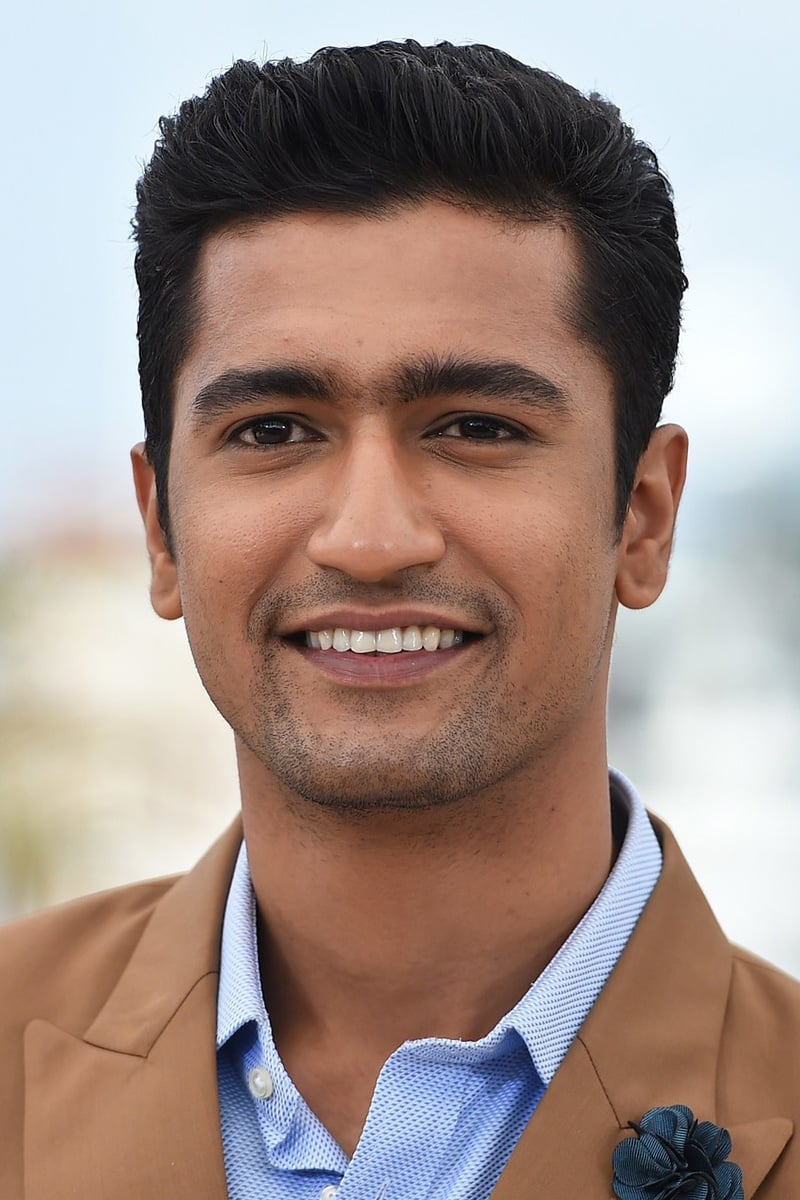 Vicky Kaushal is an Indian actor who works in Hindi films. Born to the action director Sham Kaushal, he pursued an engineering degree from the Rajiv Gandhi Institute of Technology. Aspiring to a career in film, Kaushal assisted Anurag Kashyap in the crime drama Gangs of Wasseypur (2012) and went on to play minor roles in two of Kashyap’s productions. His first leading role was in the independent drama Masaan (2015), which earned him the IIFA and Screen Awards for Best Male Debut.

Following the leading role of an unhinged cop in Kashyap’s psychological thriller Raman Raghav 2.0 (2016), Kaushal rose to prominence in 2018 with supporting roles in Raazi and Sanju, two of the highest-grossing Hindi films of the year.