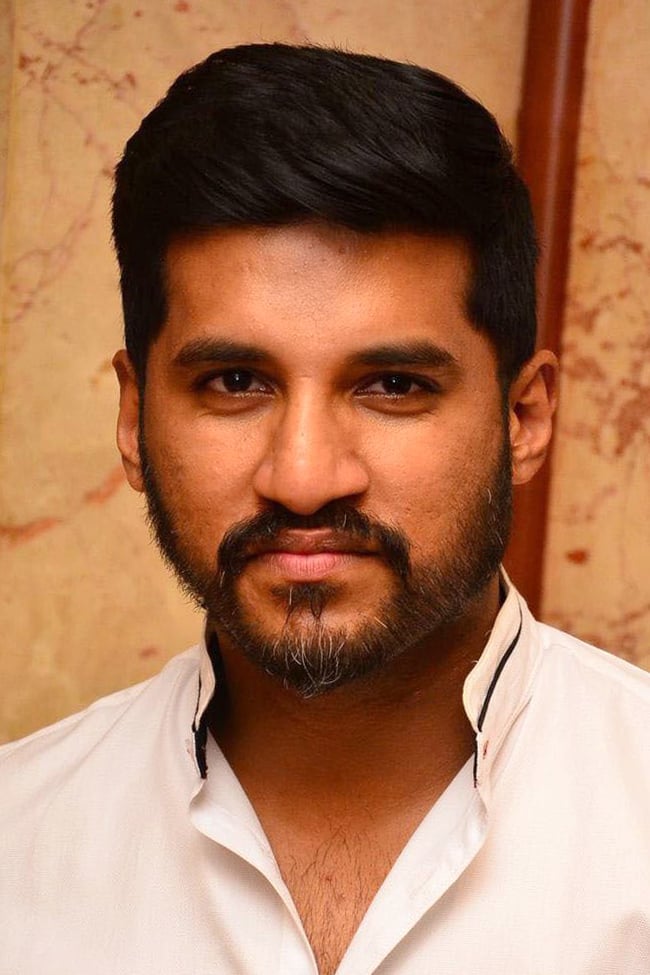 The son of acclaimed singer K. J. Yesudas, Vijay made his debut as a singer with the 2000 film Millennium Stars. Vijay’s known for his work predominantly in the South Indian film industry, especially Malayalam and Tamil films as well as in other Indian languages such as Telugu, Kannada, and Hindi. He has won 2 Kerala State Film Awards for Best Singer and 4 Filmfare Awards for Best Singer. He made foray into acting by playing the villain role in the Tamil film Maari (2015).