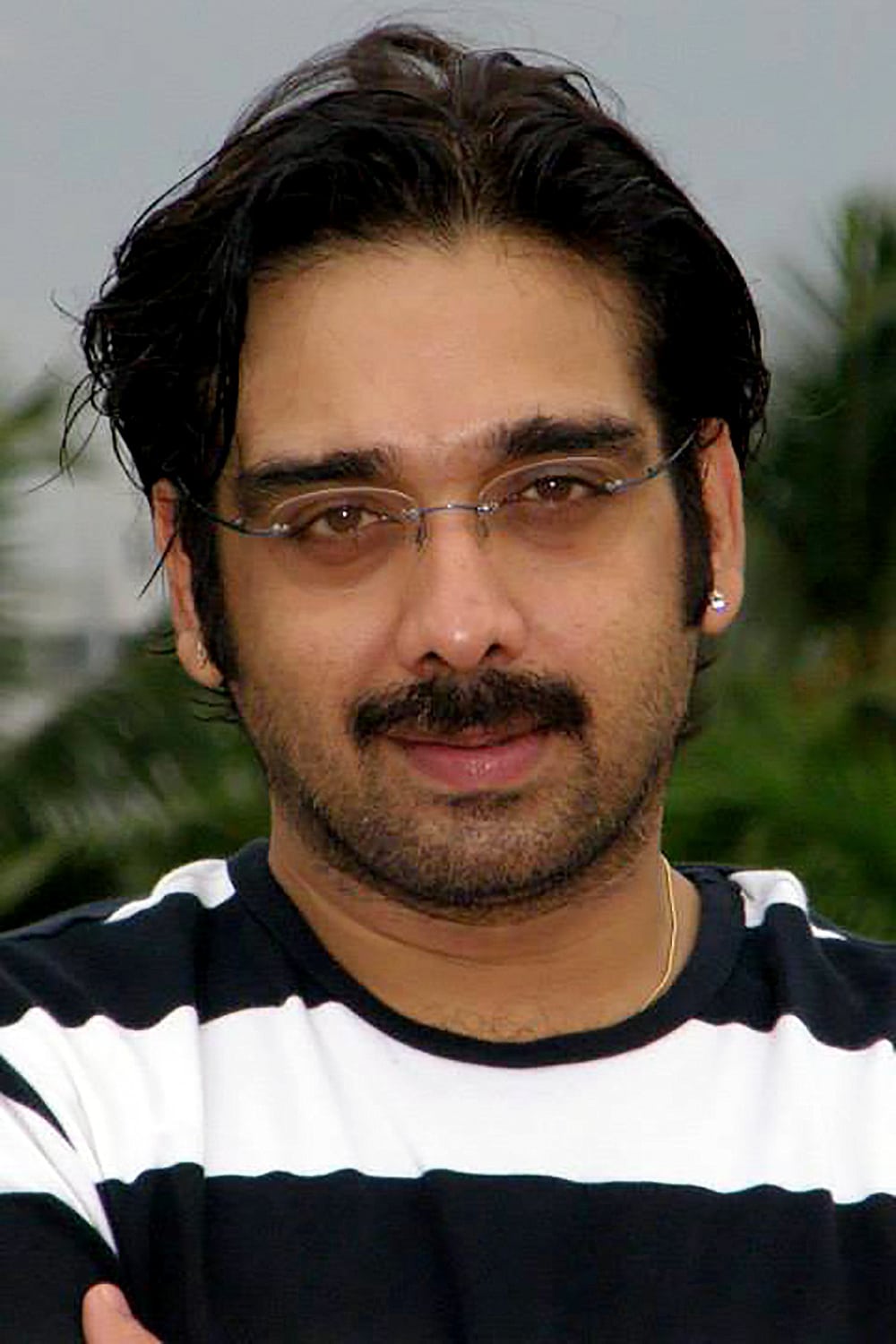 Vineeth is an Indian film actor and classical dancer who has acted in several well received films in his native Malayalam, Tamil, Telugu and Kannada films.

Vineeth entered the film industry with the I. V. Sasi film Edanilagal in 1985. It was, however, with his second film Nakhakshathangal in 1986 that he caught the public eye in films. His dancing skills were prominently displayed in several films as well.

He learned bharathanatyam at the age of 6. He caught the public eye by winning several prizes in the Bharatanatyam dance form while studying in school including winning the first prize at the Kerala State Youth festival for four years in a row and winning the top prize of ‘Kalaprathibha’ in 1986.

He has acted in several well received films, since, in all the South Indian languages. In spite of his success in films, he still considers dance as his first love and is undergoing advanced training in Bharatanatyam and participates in several dance programs all over the world as well as the Surya Dance Festival.