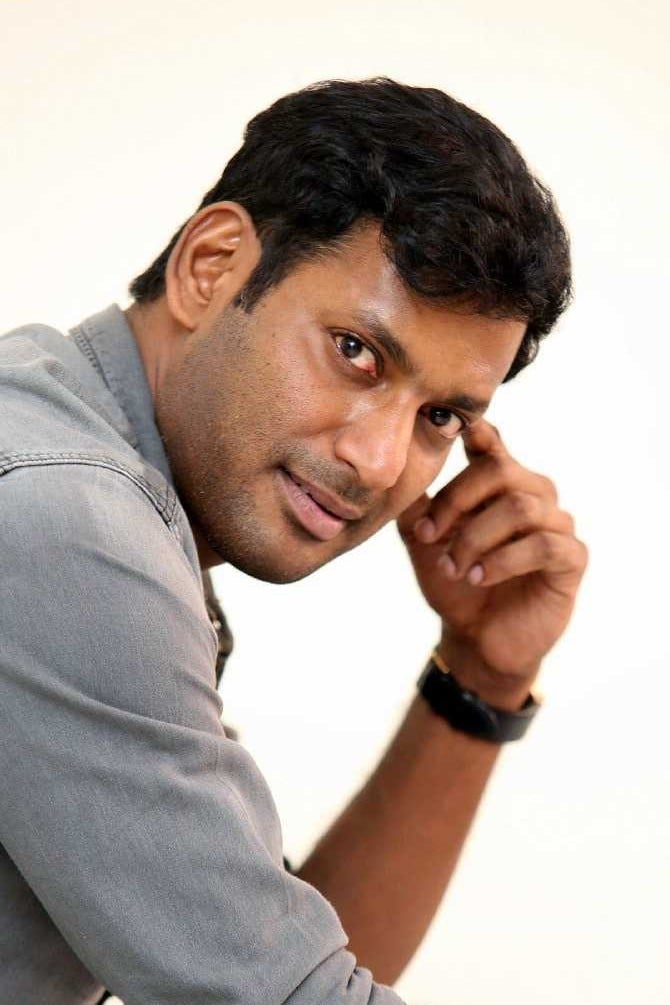 Vishal Krishna is an Indian film actor and producer who appears primarily in Tamil cinema. Often starring in his home productions, he became an actor after a stint as an assistant director in films. His first role was in the romantic thriller Chellamae, before going on to secure a run of three consecutive successes with roles as action hero in the 2005 film, Sandakozhi, and with Thimiru in 2006. After appearing in two further successful films, the failure of his hyped home production, Sathyam halted his streak. Following further commercial failures, he enjoyed success again with Avan Ivan (2011), which became a significant film in his career.