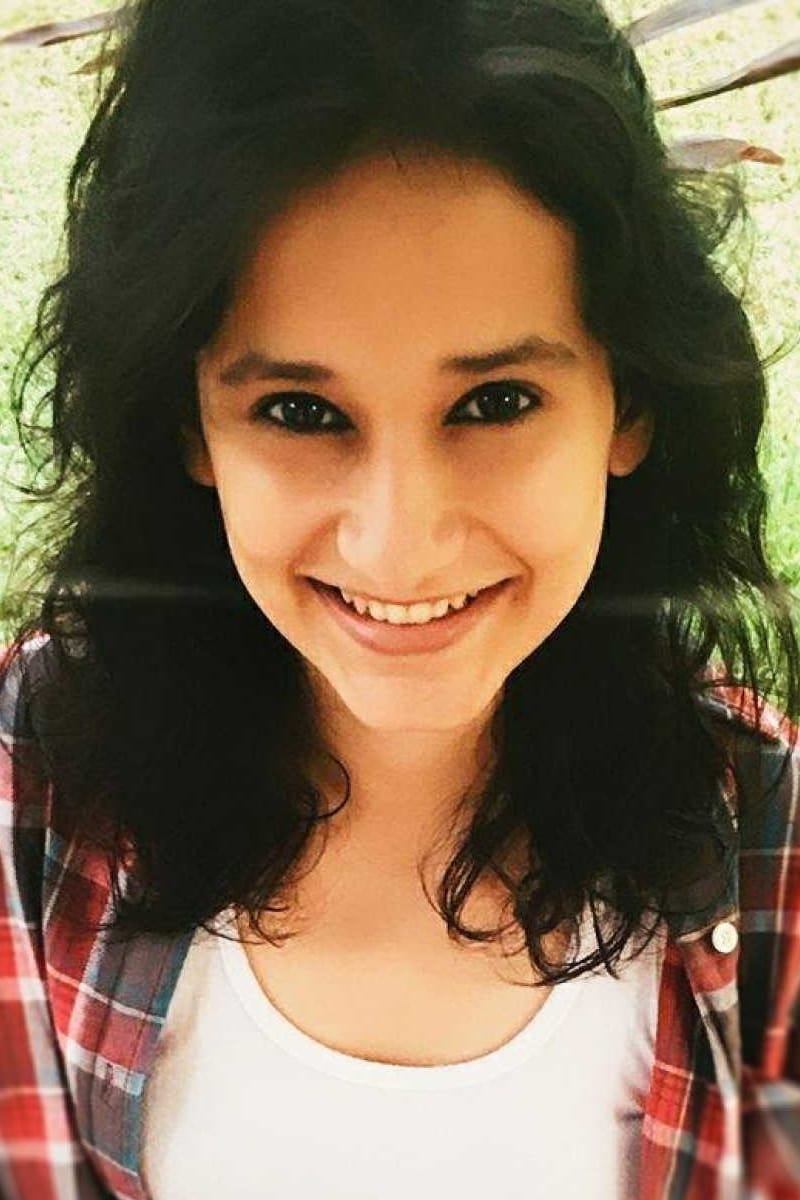 Yashaswini Dayama is an Indian actress and singer. She is popularly known for her role in the film Dear Zindagi co starring Alia Bhatt and Shahrukh Khan.

She has one brother named Prabuddh Dayama who is also an actor. She went to St. Xavier’s College, Mumbai, Maharashtra for her graduation degree. She did B.A. Major in Political Science.