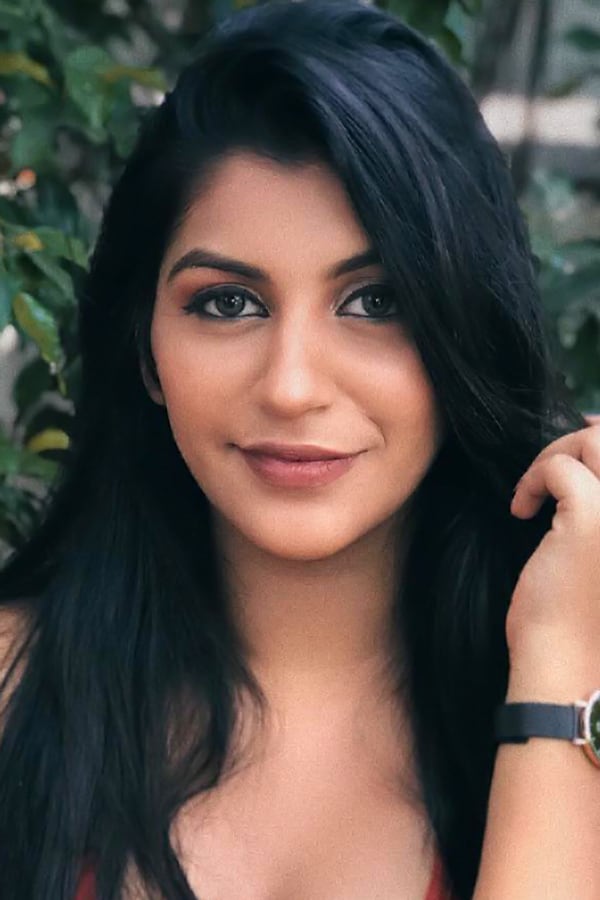 Yashika Anand also credited as Yashika Aannand is an Indian Instagram model and film actress of Punjabi roots who works predominantly in Tamil cinema. She made her debut in the breakthrough film, Dhuruvangal Pathinaaru where she played the lead role as Shruti. She is more popularly known as a social media influences and as a fashion model among the society. Yashika is also well regarded for her boldness in attending the interviews and has raised concerns for the betterment of girls and women in the community. Yashika Anand is currently regarded as the sensational star in Tamil film industry.