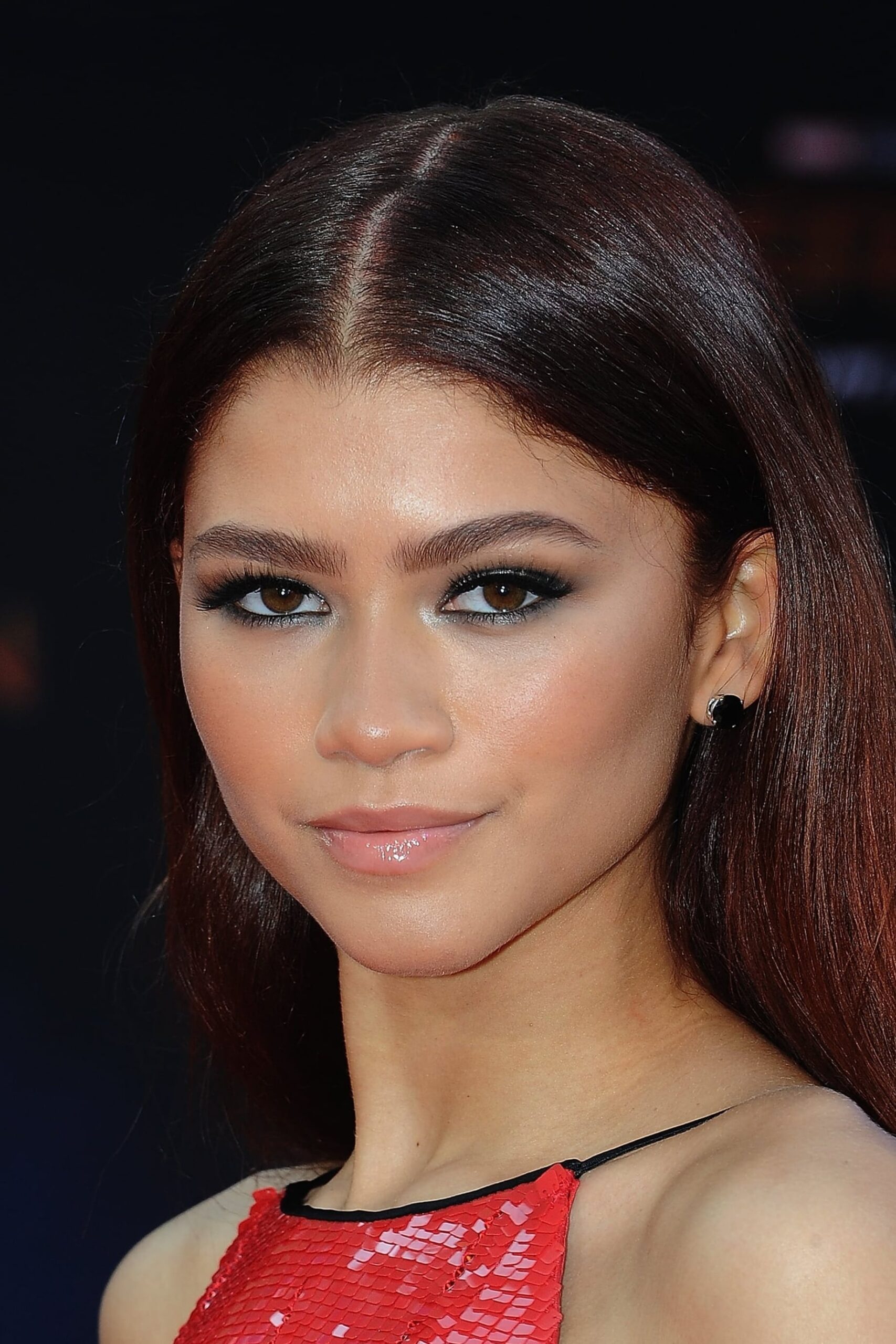 Zendaya Maree Stoermer Coleman (born September 1, 1996) is an American actress and singer. She began her career as a child model and backup dancer, before gaining prominence for her role as Rocky Blue on the Disney Channel sitcom Shake It Up (2010–2013).

From 2015 to 2018, she produced and starred as the titular spy, K.C Cooper in the sitcom K.C. Undercover, and in 2019, she began playing Rue Bennett, a teenage drug addict, in the HBO drama series Euphoria, for which she garnered critical praise as well as nominations for a Critics’ Choice Award and a Primetime Emmy Award. Her film roles include supporting parts in the musical drama The Greatest Showman (2017) and the superhero films Spider-Man: Homecoming (2017) and Spider-Man: Far from Home (2019).

Zendaya began her career in music by recording songs independently and releasing the singles “Swag It Out” and “Watch Me” in 2011, the latter a collaboration with Bella Thorne. She signed with Hollywood Records in 2012 and later released her debut single, “Replay”, which reached number 40 on the Billboard Hot 100 chart in the United States. In 2013, her self-titled debut studio album debuted at number 51 on the Billboard 200 chart. “Rewrite the Stars”, taken from the soundtrack to The Greatest Showman, was released as a single in 2018. It reached the top twenty of the UK and Australian national charts and was certified platinum in the UK and US and double platinum in Australia.

Description above is from the Wikipedia article Zendaya, licensed under CC-BY-SA, full list of contributors on Wikipedia.