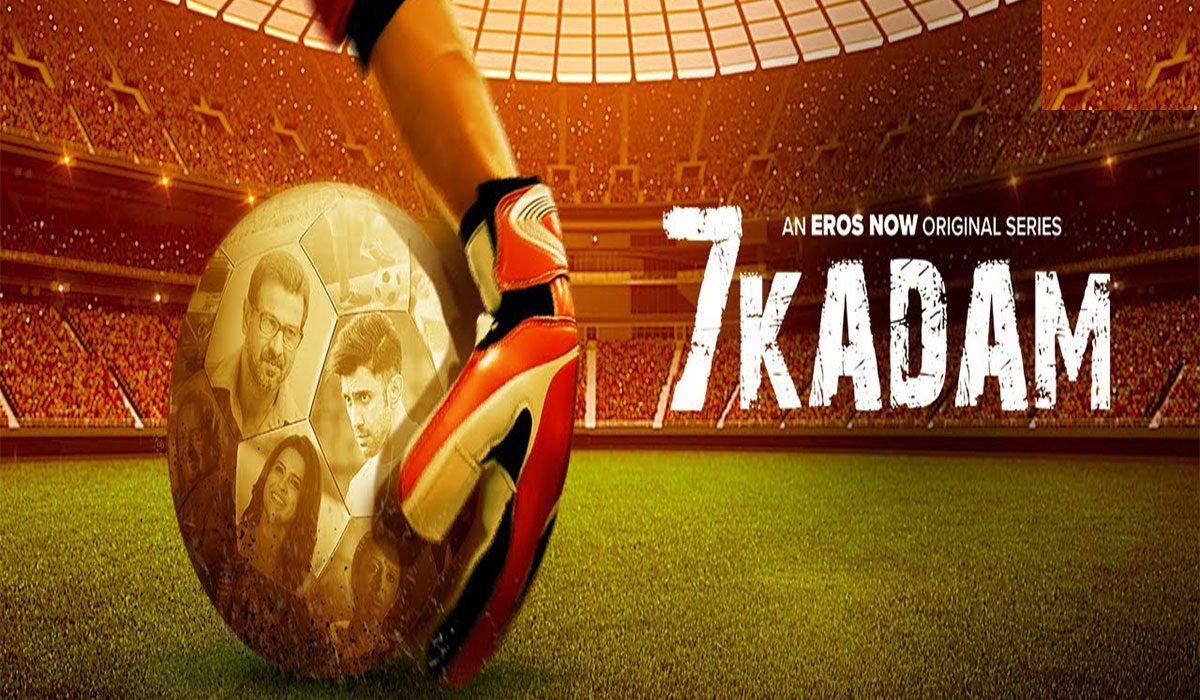 BOTTOM LINE: Performances Elevate The Show, Plot Lets It Down 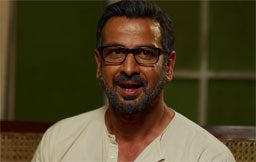 Aurbindo Pal (Ronit Roy) was a promising football player whose glittering career was cut short by a leg injury. His hopes now rest in son Ravi’s (Amit Sadh) talent for the sport, despite his wife’s (Rohini Banerjee) obvious hatred of football. He coaches and grooms Ravi in the tricks and nuances of the game, all the while dreaming of making Ravi the best player in the country.

Fate, and Ravi, however, have other plans. A long-buried secret surfaces to spur Ravi in the direction opposite of what his father wants for him. Will their clash tear the family apart? Will Ravi become the best player in the country? 7 Kadam is conceived, written and directed by K. Mohit Kumar Jha.

Ronit Roy has put in a brilliant performance as an erstwhile footballer, dejected by failure. His delivery of dialogue, dialect and body language as Aurbindo are spot on. Amit Sadh delivers an equally earnest performance, matching up to Ronit Roy’s acting skills. The support cast is great too. Shilpi Roy as Ravi’s sister is cast well. Deeksha Seth is a tad irritating with her over-the-top performance. 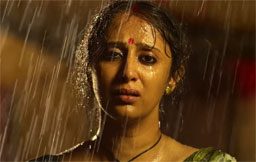 7 Kadam is a story that is all heart. It has hefty doses of emotion and a sepia-tinged milieu that would’ve worked well had this been the eighties. But this is obviously not the eighties. And it is certainly not Doordarshan, when there was just one channel and viewers had no option but to watch whatever was airing. With hundreds of TV channels and OTT platforms at their disposal, audiences are spoilt for choice and have gotten more fickle than ever. It takes more to get them invested in a piece of content than weepy emotions, treacle-sweet characters and a supposedly edge-of-the-seat sporting climax that is hardly so.

7 Kadam has its heart in the right place. It also has powerhouse performances that deliver solidly. What it lacks is a powerful plot. 7 Kadam’s plot is its weakest link and lets down the show badly. The long-buried secret is a done-to-death trope; the villain’s (if we could call the character of Babul Banerjee that) grouse with Aurbindo is as childish as a bunch of pre-schoolers fighting on the playground; and the narrative fails to capture well both father and son’s motives for doing what they do. We get it, yes, but it could have been made sharper and more compelling than the way it’s been depicted. 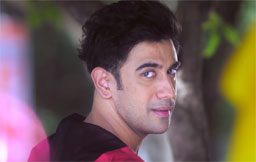 Another thing that meddles with the plot is the absolutely unnecessary insertion of songs into the narrative. Converting a film meant for theatrical release into a four-episode show is the reason for the aberration. That said, 7 Kadam may appeal to viewers who like slow-paced emotional dramas embellished with great performances.

Raajiv Mitra and Harshit Saxena’s musical score for 7 Kadam is melodious and eminently listenable. But it is the kind that is forgotten as soon as the series is over. Manan Sagar’s editing is efficient. Dannie’s camerawork is pleasing to the eye. 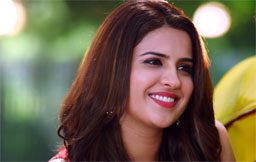 Only to those who prefer slow-paced, emotional, Doordarshan-style dramas