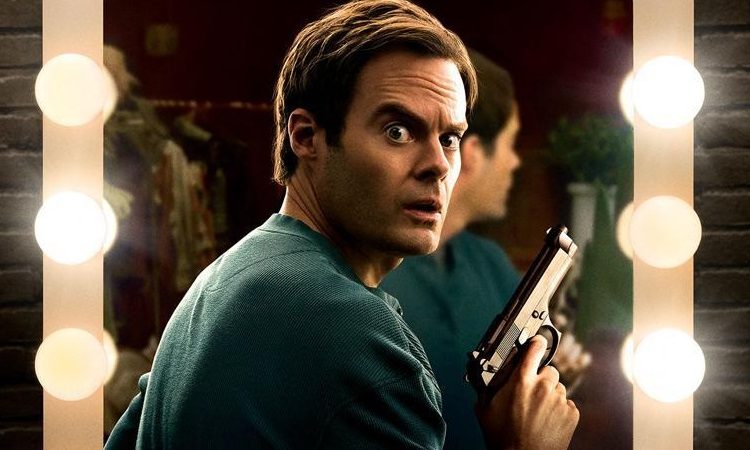 A former marine, Barry (Bill Hader) is now a hitman working for a friend, mentor and philosopher, Fuches (Stephen Root). Barry develops an existential crisis and wants to quit the hitman job and lead a peaceful life. Fuches agrees to that on condition that Barry carries out on last assignment in LA. What happens when everything goes wrong in LA and Barry ends up joining an acting class and falling in love with Sally (Sarah Goldberg)? 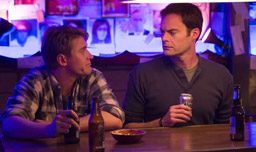 Bill Hader is known for his comedic work, as an actor and writer. In Barry, he puts his talents to great use and comes up with a unique product that is high on thrills as well as laughs.

The ‘acting’ angle that is brought into the narrative is the genius touch which otherwise looks like a plain gangster drama. Bill Hader perfectly enacts the deadpan expressions and awkwardness. The ‘Shakespearean’ connection further elevates the act as it grows tremendously into a powerful blast at the right moment. When seen in totality, Bill Hader hits all the multiple notes to perfection and gives a memorable outing, one, that fans would love to see more.

The show creators Alec Berg and Bill Hader double up as directors for few episodes along with sharing the writing credits with a few others. For Bill Hader, it is an all-round show as writer, director, and actor. The good news is, despite so donning so many hats, they get it right. 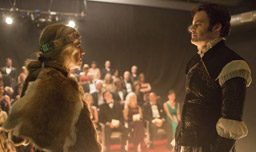 Barry takes time to get going as the opening is very slow. The narrative picks up once we move to the LA. The introduction of Chechens, the acting class, and the police department in pursuit of the case all make the plot exciting.

The mix is unease one here, and it could have quickly gone wrong. There is the comedy, serious drama, action, love story and coming of age quality all rolled into one, but the way they are all integrated without feeling like individual parts and as a single unit shows the effort of the writers and neatly knit screenplay.

The biggest asset of Barry is the comedy which works almost all the time and the palpable tension fused into the narrative with the mafia angle. The latter gives the series its edge, and there is a fear of uncertainty regarding the characters we come to like. A connection is developed, and that’s where Barry wins the battle.

Overall, despite a few side tracks and a momentary lapse in the middle sequences involving the love, Barry manages to hold the attention and take us on an enjoyable, but unpredictable ride.

Apart from Bill Hader, who dominates the proceedings, many actors in Barry get to shine in one scene or the other. The first character actor that comes to our mind is Henry Winkler as Gene Cousineau. He is a scene stealer right from the moment he arrives, and it gets better as the narrative progresses. Stephen Root, Glenn Fleshler and Anthony Carrigan come next. They all have distinct characters and well-rounded performances. Sarah Gold, Paula Newsome and others have done their parts adequately. Dale Pavinski manages to register with his boisterous act even though it has limited time.

David Wingo’s music carries a unique flavour. Like every other series or movies, in most cases, the background score is understated and aids the narrative flow rather than sticking out. The cinematography by Paula Huidobro and Brandon Trost is neat. The editing by Kyle Reiter and Jeff Buchanan is crisp. The writing by a Bill Hader, Alec Berg, and team is excellent. The variety of humor on display is a delight writing and acting wise.

A Bit Uneven Narrative
The Love Story Drags In Between