Home Reviews Basement Company Series Review – Clueless Dramedy That Is All Over The...
Binged Rating3.5/10 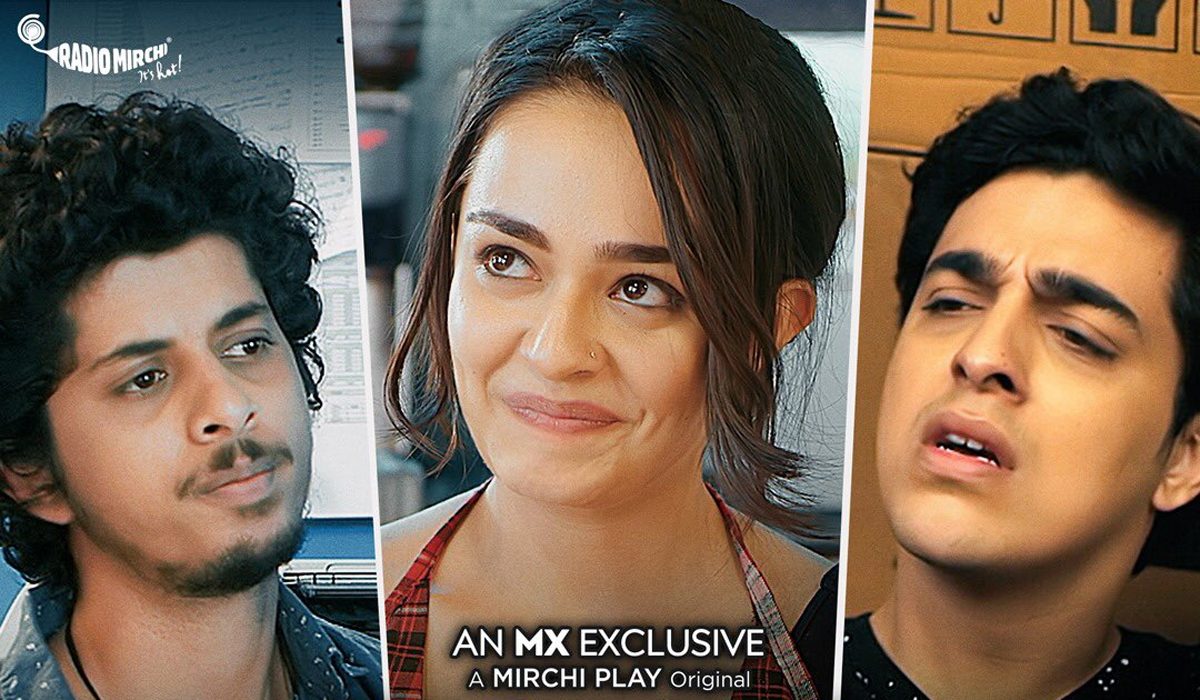 BOTTOM LINE: Clueless Dramedy That Is All Over The Place

Raj and Rahul are newcomers to a start-up company Punjabi Beats. It is headed by a quirky boss who is loud, but supposedly a man with a good heart. When things don’t go as planned, a quick shake-up occurs and the duo are sent to the basement.

As expected, the basement is anything but workable space. Raj and Rahul demand a change but are again tricked by senior Pankaj Pandey. Simran arrives as the bright light in the duo’s life down-under. The troika acquaints with each other and put in efforts to move upwards. What happens next? 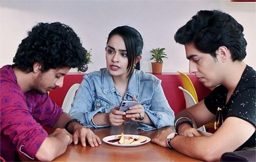 There are six principal characters, and each has equal importance in the series despite the length of their roles. Mayur More, Gagan Arora and Apoorva Arora are the three youngsters who play the troika of new jobholders.

Each has a unique style, and it has been put to great use previously in various series. They continue in the same zone without any effort to change or show versatility. It is okay in a show like Basement Company which doesn’t require great histrionics and is of short length. They leave nothing to complain about what they have been given.

Jassi Kapoor, Chidaksha Chand, and Avinash Pandey are the second set. They are also alright in the character sketches given to them. Among the three, Jassi Kapoor has the most challenging part, and he fails to get it right. It is, in the sense that he could have made it a memorable one. But, what he comes up with another stereotypical over the top Punjabi act with nothing unique. The writing and characterizations are also weak, which doesn’t help the cause.

Between the other two, Chidaksha Chand and Avinash Pandey, the latter easily steals the show. It has the least screen time as a character, and yet it is more impactful due to simple, clear establishment of role and punches.

Divyanshu Malhotra is the director of the series. He has a simple and identifiable story for youth at hand in Basement Company. It is like a mash-up of British comedies The Office and The IT Crowd. Unfortunately, he fails to live up to the promise of the premise.

There are only five episodes in the series. And each episode leaves us with a different feeling, in the end. It would not have been a problem if there was a consistency in it and the overall effect is a positive one. The graph is erratic where one moment it seems all perfect and fine, and the other leaves one clueless as to what is happening. 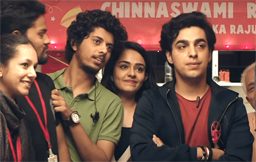 At the start of the first episode, one is left confused as to what is the setup or the background of the story. If one feels like it is an IT company, don’t worry, you won’t be alone. Since the length is small, there is not much of a dragging, one leaves such key details aside and gets into the narrative.

The first two episodes are fine, and it looks like one might have a small yet entertaining series. It is so despite no out of the box content or writing. But, the proceedings take a drastic turn with the third episode. In order to be more dramatic, the director loses the existing plot.

The fourth and fifth episodes give an annihilation feeling where the team seems to have no clue on which direction to proceed. So many ideas are thrown in which leaves one perplexed. The lack of clarity and purpose hurts badly.

Overall, Basement Company is a badly executed simple idea. It has parts which are funny in a predictable zone, but fails to leave an impact as a whole.

The music by Ankur Shrivastava feels very generic. Vaishnav Tiwari’s photography is alright.  The editing by Salman Malik is neat. The writing is decent in parts. There are a few one-liners which come out superbly. 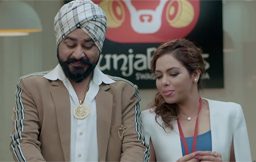