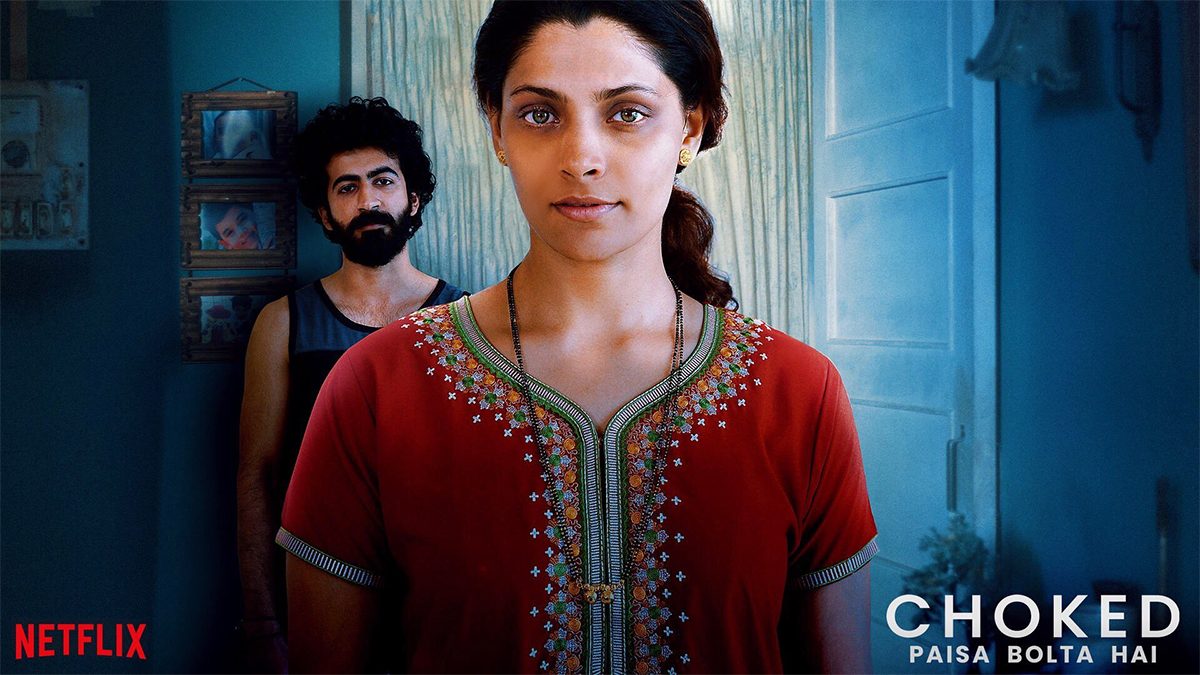 Sarita Pillai (Sayami Kher) and Sushant (Roshan Matthew) are a couple with a kid. They stay in a lower-middle-class housing society. Sarita works as a cashier in a bank, and Sushanth is unemployed. He tries his hands at various things but never continues to do it well. Choked Netflix Review

Sarita is frustrated and disappointed with his life, husband and house. She has an unfulfilled dream from the past that affects her current. One day, miraculously, bundles of money flow out of her messy kitchen. How it changes her life? What is the connection to demonetization and where it ends is what the movie is all about?

Saiyaami Kher is superb as Sarita. She lives the part putting up a frustrated and joyless face. The role, in a ‘meta’ sense, is similar to her career which hasn’t taken off despite working with some acclaimed named. It is why she seems totally immersed herself in part to give it the best.

There are many moments which highlight the subtle yet impactful act. However, it is the breakdown towards the end that stays with us. It really hits home in conveying the emotion genuinely. The narrative is also helped a lot with it. 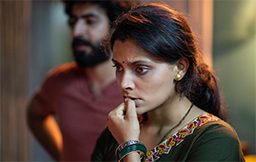 The direction of Anurag Kashyap has always been his strongest pursuit. He extracts the best performance from all his actors and also gets the best output from his technicians. It is no different here. However, other departments determine the success or failure of his production.

The story of Choked: Paisa Bolta Hai is alright. It is simple and easily identifiable. The backdrop of demonetization is what adds intrigue to the straightforward plot. As that is revealed through the trailer and before the movie itself, there is no surprise in it. Its usage is not the problem, instead of how it is brought into the narrative.

The initial establishment of the setting and the various characters of the world is where Choked falters. Yes, it is real, and the lingo and language are realistically captured, but the whole thing comes across very mundane and lacks the attention-grabbing effect.

The narrative moves meanderingly from one point to other until the demonetization angle sets in. As said above, because we know beforehand about the particular plot detail, there is restless waiting for the story to kick off with its introduction.

It is only after the demonetization is ushered into the narrative; the proceedings get somewhat interesting. However, they are again not used engagingly. The oscillation between the various tracks and different characters that one doesn’t seem to be interested in sets boredom.

There is always a feeling of something about to happen. We wait as if the narrative will get going soon, for the drama to kick in, but the wait continues until the end. The screenplay is the culprit here. The parts that engage never come together to build momentum. They happen randomly amidst a lot of repetitive and dull happenings.

The marriage track or the Reddy one involving the notes etc. could have been expanded to get a more engaging narrative overall. But that never happens. The ending still is a little bit better compared to the rest. 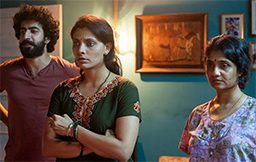 The writing also lacks the usual Anurag Kashyap grit and humour. It wasn’t expected, though, given another person handles it, but when its an Anurag Kashyap film, one expects something more.

In the end, Choked has a promising premise, but is hardly put to use. The dull writing and muddled screenplay chock the narrative and never lets it rise to the truest potential. It is the weakest outing from Anurag Kashyap in a while.

The film has a limited number of actors, and they all do their parts well. Roshan Matthew making his Bollywood debut is decent. He plays the frustrated yet bum of a husband part. Amruta Subhash as the neighbour is also okay. The realistic portrayal is fine, but it gets irritating at times. Uday Nene has a scene or two to register, but that’s it. The rest of the actors which includes names like Rajashri Deshpande, Upendra Limaye etc. are wasted.

The music and background score is usually a highpoint among Anurag Kashyap films. Here it is the opposite. In hindsight, the choice of background score could be a big reason for the humdrum narrative feel. Karsh Kale provides the BGM, which isn’t that effective. The cinematography by Sylvester Fonseca is superb. It captures the locality in all its gritty and realistic glory. 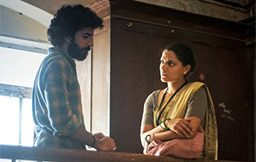