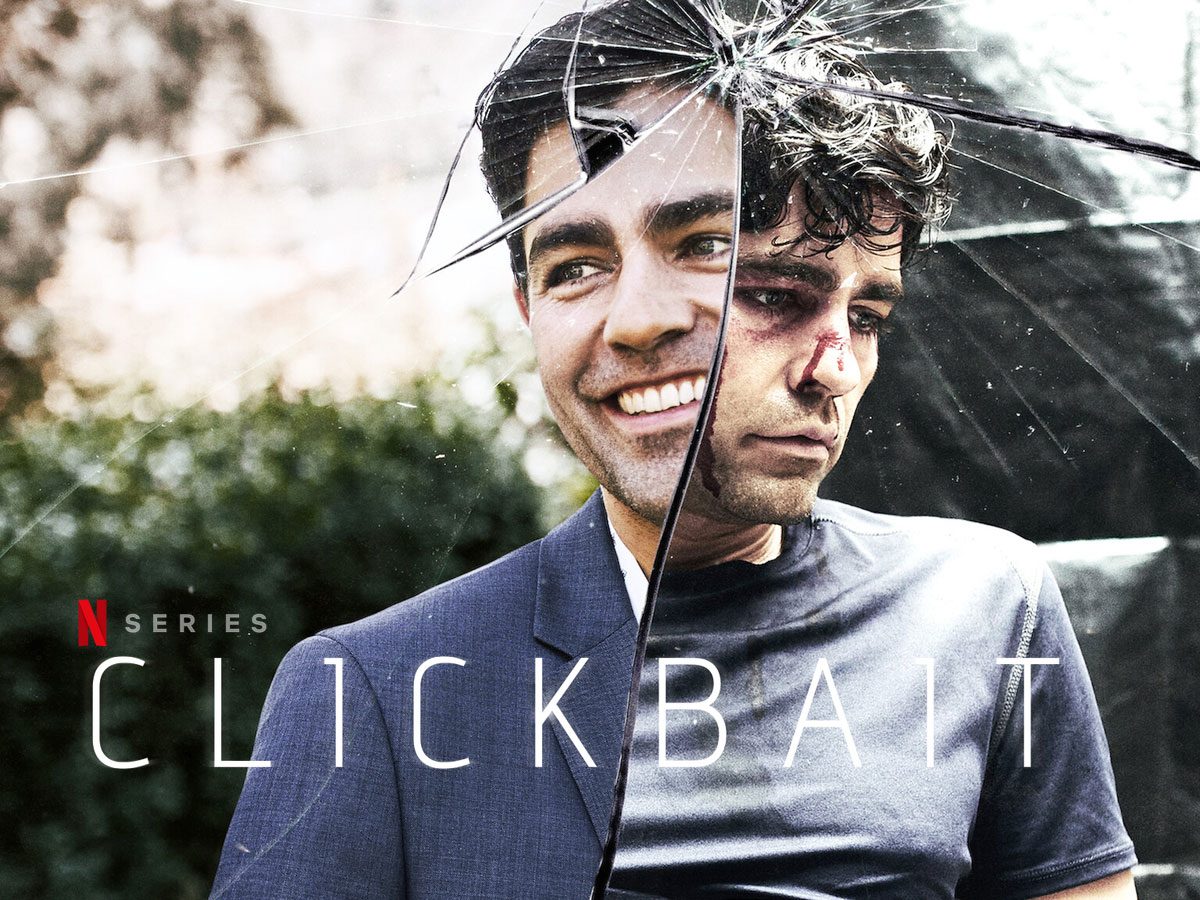 BOTTOM LINE: A Modern Digital Thriller With A Divisive End

The Brewer family is partly dysfunctional but together headed by Nick Brewer (Adrian Grenier). He has a lovely wife, Sophie (Betty Gabriel). They get the shock of their lives when an online video shows Nick held captive. It further mentions that he will die when the video clocks 5 Million views.

How did the Brewer family and police react to the shocking video? What happens to Nick? And is the culprit caught is what the series is all about.

There is no single lead actor in a traditional sense, but three primary characters take the narrative forward. They are Zoe Kazan, Betty Gabriel, and Phoenix Raei. They are the principal pillars of the whole story.

Zoe Kazan makes an instant impression, and it’s not a positive one. She is highly irritating and gets on the nerves most of the time, initially. But, that is also part of the characterisation. It is a tricky and challenging part for Zeo, and she does a decent job with it.

Betty Gabriel is the best among the three when it comes to delivering a balanced and composed performance. Her character also has multiple layers to it, which further makes it interesting. She stands out in all intense and dramatic moments.

Phoenix Raei is decent as a detective whose goal is to climb the ladder in the department. A few sequences are performed well by him, and there is an overall consistency in his act. However, the inconsistent character graph and writing makes the part look weaker.

Created by Tony Ayres and Christian White, Clickbait has multiple directors working for it. Brad Anderson, Emma Freeman, Cherie Nowlan, and Ben Young direct a couple of episodes each.

A good clickbait makes a gullible person drawn towards its content instantly. Similarly, Clickbait grabs the attention of the viewer quickly with the hook in the first episode itself. One is immediately drawn to the plot. A man is held captive and will die if the video’s views reach 5 million. It is what happens afterwards that determines the series’ fate.

Once we are done with the ‘clickbait’ of opening hooking episode of viral video, we get a regular crime investigative drama. What happens to the immediate people of the person in question? And who is behind the criminal act forms the narrative?

The second-best aspect of Clickbait is its screenplay, where each episode focuses on an individual character. So, we have The Sister, The Detective, The Wife, The Mistress, The Reporter and so on. It makes the routine look a little fresh in this way.

Unfortunately, the same screenplay structure also adds to a bit of frustration and confusion. Many subplots are created, and they are left as it is without any proper closure. So, we have Roshan, who talks about his ‘religious identity’ to superiors, but nothing is built on it. The same is true of his family and personal details. The journalist is another character with the same issues. They offer some excellent ideas, but there is no follow-through.

The drama is predictable, with a lot of cliché moments thrown in. The red-herrings are so plainly evident that one wishes to fast-forward the narrative to the end. On the other hand, social media obsession and how it shapes our views of a person are neatly incorporated. It does go a bit overboard, though.

But, it all doesn’t matter as long as the finale delivers. After all, it is an investigative thriller where the plot is about finding the culprit. It is a mixed bag with the closure.

The overall satisfaction with Clickbait depends on which side of the equations one finds at the end. The problem is the idea to throw the audience off (and deliver a knock-out twist) dominates the climax rather than actual plausibility. It leaves us with a lot of loose ends. If one doesn’t like it, naturally, it mars the whole experience.

In the end, Clickbait is a thriller with grand modern ideas and narrative and characters inhabiting the current digital world. However, it is a passable watch only depending on which side one ends with the final twist reveal. Either way, give it a try.

Besides the three principal leads, there are many other artists doing bits and pieces roles. Among them, Adrian Grenier has the least screen time but is very crucial to the narrative.

The two young adult kids played by Cameron Engels, and Jaylin Fletcher are good. The former especially shines in critical sequences. Ian Meadows plays a predictable lackluster supporting part. The rest of the actors are alright.

The background music by Cornel Wilczek is good in giving a fast-paced and gripping mood, for most of the part. The cinematography by Marden Dean and Mark Wareham are fine. The editing by Rodrigo Balart and Mark Atkin is sharp and slick for the most part. However, at times there is unevenness due to shifts between drama and thriller elements. The writing is weak and lacks depth for the subject chosen by the creators.

Screenplay Idea (Based On Characters)