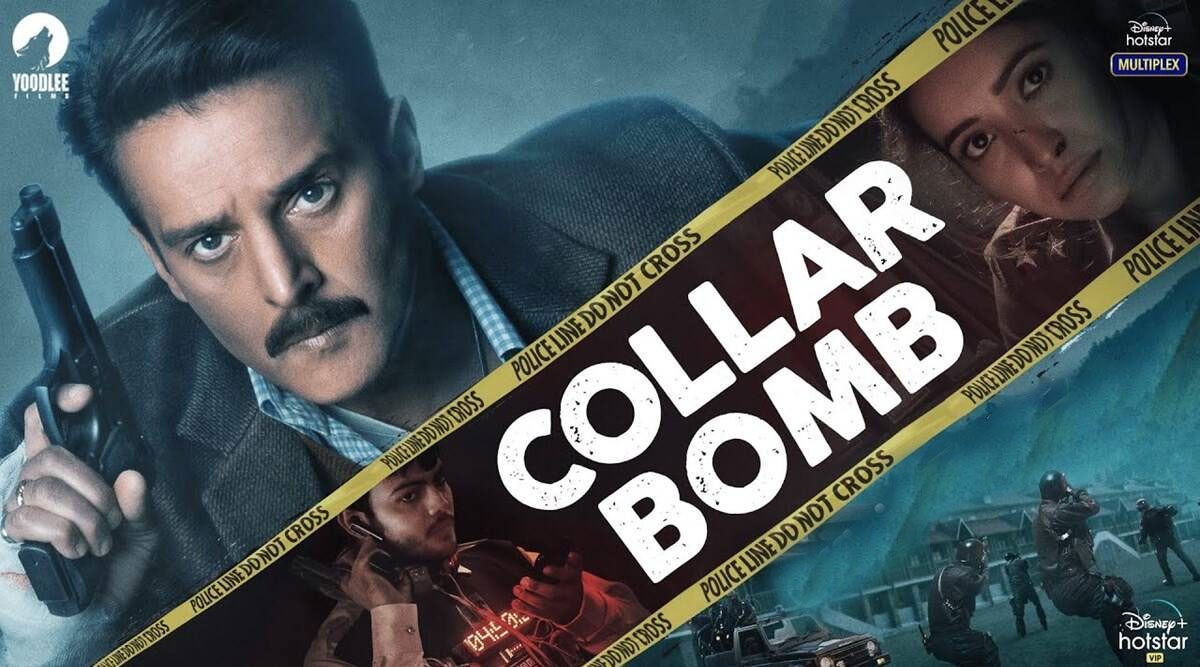 BOTTOM LINE: A Barely-Watchable Thriller Bogged Down By Logic

Skin N Swear: No Skin, but a Few Instances of Strong Language

Decorated cop, SHO (Station head Officer) Manoj Hesi (Jimmy Shergill) is being honored at St. Georges School, which is located in the hilly town of Sanawar, in Himachal Pradesh. Suddenly, a suicide bomber enters the hall and threatens to blow up the entire school. The rebel bomber forces Hesi to commit crimes to ensure the safety of the hostages (which includes his son). How will he get himself and the hostages out of this situation? 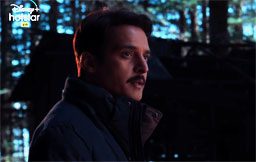 Unfortunately, the few credible things that stopped this movie from becoming a total disaster cannot be found from its acting. Most of the film’s screen time is taken up by Jimmy Shergill, who looks like an Indian Pedro Pascal from Narcos (Oberyn Martell from ‘Game of Thrones’). The actor did his best in trying to carry the movie on his shoulders, but his acting rarely felt authentic throughout the film. Asha Negi who plays ASI Sumitra gets a shout out for her bare-minimum film presence.

Jimmy Shergill who portrays the lead character, SHO Manoj Hesi, was expected to carry this film, which he barely did. He is in his element when he plays the role of a police officer who doesn’t do any “policing” (which the character barely does anyway) but fails spectacularly when it comes to the highly intense drama parts of the film. And if he couldn’t do that, then the actor who had to portray a character who was in a similar situation as him AKA Ali, couldn’t do it either. Atleast Shergill gave off “I am doing all this under duress” vibes during some parts of the movie, which Sparsh Srivastav, the actor who plays Ali, couldn’t manage to do even when we knew he was under duress.

Asha Negi’s character, ASI Sumitra seems to be one of the few characters on screen, who is actually doing their job. She acts it out poorly (some of it is not her fault, or Shergill’s for that matter) and is barely used in the film – even though she was one of the few redeeming actors in this film (very noticeable fake accent however). 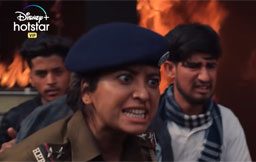 And all of this is because of poorly written dialogues to the point that some of it was very cringey, which actually resulted in some sub-par acting. Many of the themes touched by this film were not executed properly – whether it was left there on purpose (making it irresponsible) or the screenwriter just wanted to mention it for the sake of it, we do not know – Themes such as mob mentality (including righteous lynching), Court of public opinion, Muslim terrorists, Not trusting outsiders, etc.

Still, there were some redeeming qualities in the film. The cinematography was quite good and editing of the film was decent. The overall story had a lot of potential and the film’s main plot twists – how Hesi became a decorated police officer (we saw that coming though), who the person behind Ali was (which no one saw coming as there was no backstory or hint provided throughout the film), who actually killed Neha Potkar (we didn’t see that coming, and that was a good one) and the bomb was fake (the most realistic thing about the movie). We still found issues in the redeeming qualities.

There were also major continuity errors throughout this film. Ali, the “terrorist”, who didn’t have a Bluetooth Headset in the movie, magically got one during a scene. Plus, by Hesi’s character description, he should have easily been able to come up with a way not to commit the “crimes” for Rita and/or could have overpowered her multiple times through this film. Which was quite irritating.

Overall, Collar Bomb was a barely-watchable thriller flick which had the capacity to have some real substance. The dialogue, actors and the explored themes let the movie down, with the story and cinematography barely keeping the movie floating.

Rajshri Deshpande who plays the film’s main antagonist gets more screen time towards the end of the film and she was pretty decent. Although most of the underground passage scenes weren’t great, her flashback ones were. Ajay Purkar played an over-the-top Special Forces commander who spoke decent English, swore a bit and had a few decent scenes. The actor who plays Hesi’s son in the film, Naman Jain, also had a decent on screen performance, whenever he came on screen. His inexperience can be seen however and with enough work, he will be able to do much better.

The only things worth noting were the story and the film’s cinematography & editing. There were loads of other problems, but the aforementioned departments weighed heavily on the “good side” to stop the movie from being a total disaster. 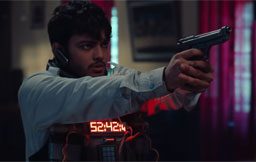 Main Villain Comes Out Of Nowhere