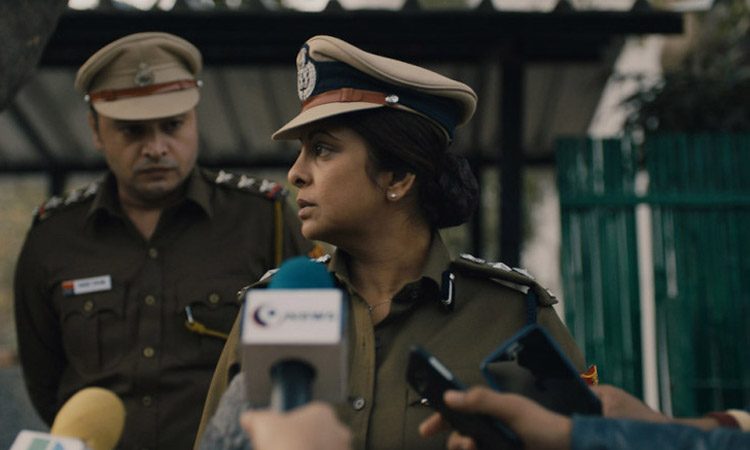 Delhi Crime, which is Netflix’s second big show after Sacred Games, is set against the backdrop of events and investigation that followed the heinous 2012 Delhi gang rape, otherwise known as the infamous Nirbhaya case. 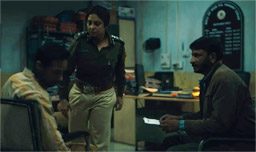 The show strips Delhi of its reputation and gives us a glimpse into what makes the city the ‘Rape Capital of the World’. Unfolding as a true-crime drama, the show gives us a front row seat to the police procedural that aides in solving the crime in just a matter of days. However, at the same time, we are also made to understand the police department’s incapability in not stopping from such a crime to happen in the first place.

Instead of wasting time on the incident and how it happened, the show’s creator Richie Mehta puts us in the shoes of both the victim – to empathize with her – and the police department that spent sleepless nights to nab those responsible for committing the crime.

The show is shouldered single-handedly by the impressive Shefali Shah as Vartika Chaturvedi, DCP – South Delhi. Leading the case from the beginning, her simmering performance is one of the reasons why Delhi Crime is not run-of-the-mill, and quite realistic than one can imagine. Stuck between her love for duty and emotionally hijacked by her feelings for the victim; she plays her part with the kind of earnestness and honesty that’s rarely seen on Indian shows. 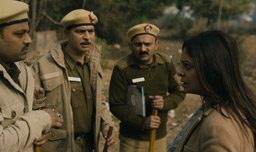 Rasika Dugal as the rookie cop gives us a very different perspective of the police department. It’s as though we as viewers are made to see the proceedings from a very fresh pair of eyes, eager to pass judgments. She delivers a delicate performance.

Adil Hussain, Rajesh Tailang, Avijit Dutt and Gopal Dutt among others chip with terrific performances. One of the reasons why Delhi Crime is one hell of a show is due to the casting. The actors make the show not just believable but quite enthralling most of the time.

As a show, Delhi Crime humanises the police department. It portrays cops with a sense of realism; as men and women who are ordinary people like us but are bestowed with some power, courtesy the khaki uniform. The show opens with an elderly constable talking to his wife about her never-ending cough. We see them have the conversation over breakfast and he’s in a hurry to leave to work. He tells her he’d bring her some new medicine when he returns home from work. Six days later when he finally returns home, we see him hand over the medicine to his wife.

Here are men and women of the police department dealing with their own personal issues while trying to serve the public; fight crime and uphold justice. The police officers we see in Delhi Crime are not heroes we see in our movies. These are people who slog just like us; spend sleepless nights working non-stop because they’re under-staffed in most cases.

While keeping the spotlight on the Nirbhaya case and its investigation, Delhi Crime paints a very realistic picture of the Delhi police and their efficiency. Even if you take out the gang rape angle out of the show, this would still make for a riveting watch.

Gut-wrenching recreation of events
Writing
Performances of the ensemble cast

Delhi Crime Review Review by Follow us on Google News