Home Reviews Doctor Doctor Review – You May Need Some Therapy to Recover From...
Binged Rating0.5/5 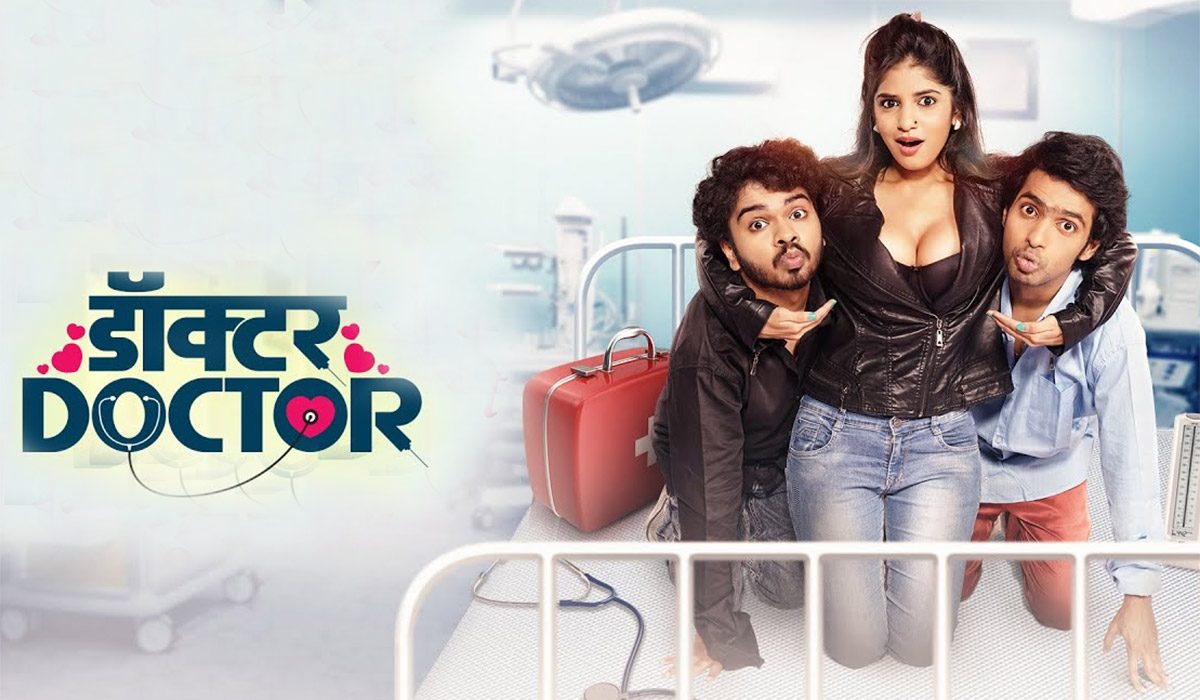 BOTTOM LINE: You May Need Some Therapy to Recover From This 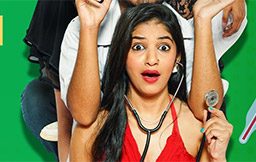 Doctor Doctor revolves around two good-for-nothing youngsters Keshav and Pushkar who join a medical college under pressure from their families. Pushkar’s deceased father’s last wish is to have his younger son grow up to be a doctor while Keshav’s uncle, who has assumed a fatherly role in the family, has high hopes on his nephew’s future. Academics never feature among the priorities of the two. The roommates turn thick buddies in no time, enjoy each other’s company, giving lame excuses to bunk classes, hitting on women and finding newer ways to get into trouble by the day. How long will it take for them to find a purpose in their lives?

Parth Bhalerao was one of the most promising young finds in Marathi and Hindi cinema – it’s hard to see him stoop so low with an outing that does a great disservice to his talent. There’s a heroic gleam in his face while he utters some of the most outrageous, cringe-worthy lines in the film and it feels pathetic to digest his expressions. Prathamesh Parab, the Timepass, Drishyam-fame actor, doesn’t fare any better as Parth’s buddy Keshav. The other actors merely fill up the frames featuring in unworthy, terribly etched out roles. Be it Ramesh Pardeshi, Vinod Khedkar, Sideshwar Zadbuke, Amol Kagne or Antara Patil, the outcome is no different.

It’s not very hard to spot the origins of the Marathi release Doctor Doctor. The film is probably the easily the most vulgar, inane mashup of the two of the most wholesomely entertaining films that Hindi cinema has produced over the years – Munnabhai MBBS and 3 Idiots, both directed by Rajkumar Hirani. There are unconscious, ailing patients in the hospital/college who are supposedly treated by the protagonists’ (Keshav and Pushkar) unconventional methods. The two try to get barely conscious patients to stare at women wearing skimpy clothes; an injured army man is awakened with a play culminating with the instrumental version of the national anthem and a kick on the legs helps an old man recover from a fracture.

Doctor Doctor positions itself as an adult comedy where every second dialogue is a reference to the genitals of a man or the assets of a woman – banana, mango, sugarcane, an agricultural field, lock, key, screw and we aren’t done with the metaphors yet. Keshav and Pushkar wear frocks, gowns and kurtis to get into the girls’ hostel to seek revenge and even try to capture a woman changing her clothes on their mobiles. The embarrassment only multiples with each sequence. There’s not a single redeeming factor for us to invest in the story or the overly glorified perverted protagonists. 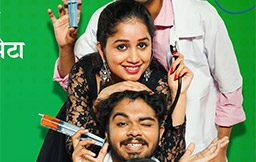 When rusticated from the college, Keshav is only the one at the receiving end from his family while Pushkar’s family is nowhere to be seen after the opening sequence. The makers have not even done the most basic of research in getting the medical college-backdrop right. The climax is the worst possible example of that – the protagonists interrupt an ongoing operation, threaten the doctors with a knife and give CPR to the patient with little understanding of his medical situation. When they fail to save the patient from dying, they convince themselves by saying ‘What can we do if God decides to take him away? We are doctors, not Gods. I am now more motivated to become a doctor and save lives,’ after which the end credits appear. We couldn’t have been more thankful to the almighty, but what were the writers even thinking?

The decision to put the film under a paywall via ZeePlex seems ridiculous. If you’re still planning to pay and watch Doctor Doctor, keep an aspirin tablet or any other antidote by your side – you wouldn’t want to forget this piece of advice. 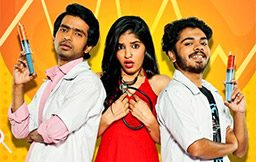 Vaibhav Londe and Nitin-Prasad’s compositions are quite uninspiring and don’t give the viewer any reason to resist using ‘fast-forward’ option. Karan Tandale’s cinematography is too ordinary and pale to warrant any interest. There’s not much scope for the editor Santhosh Gothoskar to salvage a disaster – every possible path towards damage control would have only hit a dead-end. Art director Sagar Pawar doesn’t make an honest effort to add any credibility to the medical college-backdrop either. The dialogues reek of double entendre. 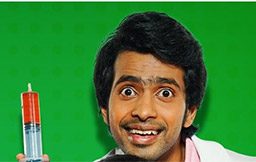