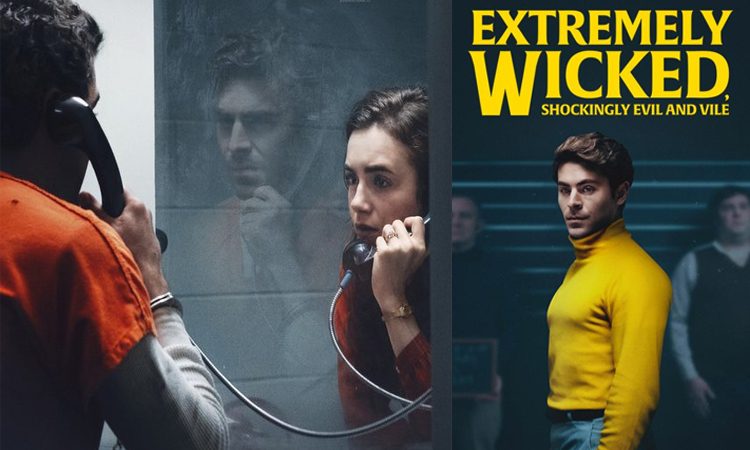 BOTTOM LINE: Watch It For The Killer ‘Lead’ Performance

Extremely Wicked, Shockingly Evil And Vile is a biopic of serial killer Ted Bundy (Zac Efron), It chronicles the part where he is convicted and trails regarding him take place until the final moments. 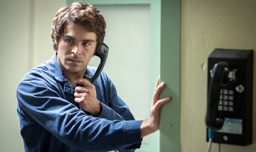 Zac Efron delivers an arresting performance which holds the entire narrative together. He is well cast for the part, and all his scenes have been directed well to get the right impact. On his part, Zac Efron does well convincing the viewers he is an innocent guy until the last minute, and that is a remarkable achievement considering many are aware of the actual events due to the mainstream coverage it has received.

The best part is the final sequences in the court and with the character of Liz. They are done very intensely without going overboard. The drama and inner turmoil are brought out well. Considering the actual truth of the character, those scenes and the conviction with which they are done further stands out.

Joe Berlinger has a sensational biopic of a gruesome serial killer at his hand. However, he takes a different approach with the subject and gives it an emotional touch though out as the perspective is set from the women Liz who has truly loved and believed Ted Bundy.

There is no unevenness in the narrative, but it is still divided into two segments, one involving the trail and court proceedings and the other being the emotional arc involving the central protagonists. The former is neatly executed, but it lacks any surprise as everything is well documented and known anyways. It is the other aspect that adds freshness. A thorough buildup leads to a proper satisfying culmination in the end.

The movie is really about the case proceedings in Florida and the final face to face conversation between Ted and Liz in jail before electrocution. Both the blocks are expertly drawn out and leave an impact. It is definitely more so for those who have no clue about real life events.

However, those who are well aware of the serial killer, they might not find anything new’ apart from the actor’s portrayal. No new revelations as they know it all and that too they have a pre-conceived notion in mind. 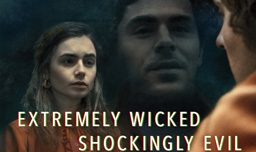 Extremely Wicked, Shockingly Evil, and Vile riding on the terrific performances and a well-rounded of emotional arc, in the end, is an easy one-time watch. If not for anything else watch it for Zac.

Lilly Collins has done a competent job all through with the best part being the climax. She is critical to bring a fresh perspective. Jim Parsons comes across a bit underwhelming initially but gets into the groove, even though it is a small part. On the other hand, John Malkovich delivers from the get-go and is having fun while doing so. Grace Victoria Cox is okay in the few scenes she has whereas Angela Sarafyan goes missing in action after a brief appearance. The rest, which includes small roles with less screen time too are cast well.

Musically there is nothing much on offer in the narrative. Marco Beltrami and Dennis Smith keep things lively in an understated manner, is the best that can be said about them. The cinematography by Brandon Trost is fine. Josh Schaeffer’s editing is sharp. The proceedings never get dull as a result. The writing by Michael Werwie is adequate with well reused and reconstructed words from the original trails.

Did you enjoy it?