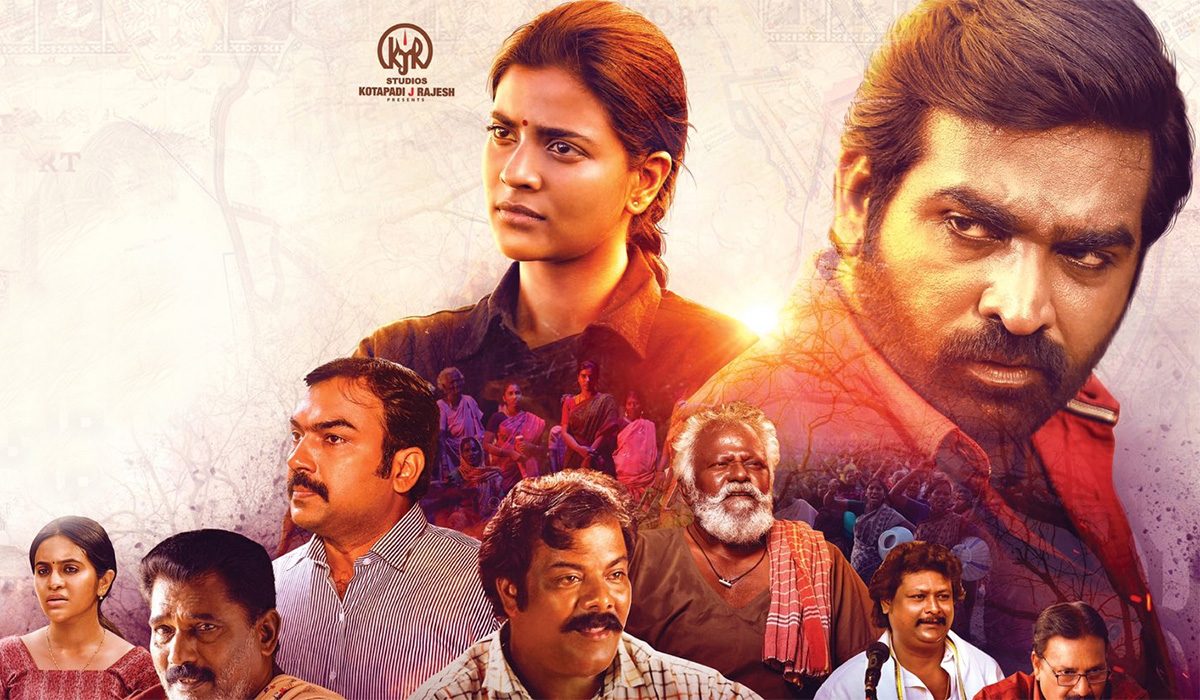 BOTTOM LINE: An Overlong Yet Earnest Tale of Unflinching Grit

In a small hamlet in Ramanathapuram district in Tamil Nadu, Ariyanachi, a mother to a girl child, receives the shock of her life when she’s informed of her husband, Ranasingam’s death in Dubai. Ranasingam, a small-time worker in an oil plant in the Gulf, was reportedly shot by the cops in a clash between the workers union and the government. Receiving his mortal remains from Dubai turns out to be an ordeal for Ranasingam’s family, even ten months past his death. Ka Pae Ranasingam is Ariyanachi’s valiant fight to ensure a dignified death to her husband. 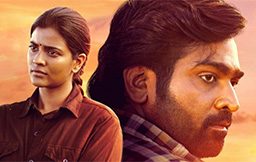 Aishwarya Rajesh couldn’t have asked for a more author-backed role than Ariyanachi. She is at her finest best in the film’s most personal moments, where she humbly supports her man’s quest for change, enjoys the humourous exchanges with him before and after marriage and even imagines a conversation with him even when he’s no longer alive. Her activism always remains measured and with a less-capable actor, the film could have easily been labelled melodramatic.

Vijay Sethupathi, despite having a brief role, is a great example of an actor who brings joy and groundedness to any film with his sheer presence, body language and dialogue delivery. Rangaraj Pandey is aptly cast as the district collector and proves that his brilliance in Nerkonda Paarvai was no fluke. The supporting cast comprising Poo Ram, Vela Ramamoorthy, Munishkanth proves to be efficient.

Ka Pae Ranasingam, coming from the makers of Aramm, directed by P Virumandi, is a powerful story holding a mirror to bureaucratic ineptness in a country that doesn’t even let a bereaved family mourn in peace. There’s very minimal sugarcoating or focused efforts to lend it any cinematic flourish and the film is a victory in terms of its brutally honest storytelling. The effort that the filmmaker takes to examine the issues ailing our grassroots draws you into the story without any delay. Neither does the director asks simple questions nor does he settle for convenient solutions. 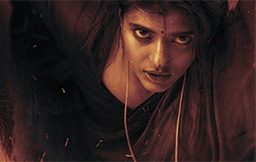 Ranasingam is an activist at heart, willing to be a change-maker, but is very aware of the drawbacks that affect the pleas for justice in the villages. It’s refreshing that the female protagonist hailing from a small town isn’t portrayed as an oppressed soul eternally waiting for a man to do the rescue act. Right from the beginning, even when the director takes us through the sequences where Ranasingam and Ariyanachi fall for each other, she’s shown as a woman with a voice and one who has no time for pettiness. It’s impossible not to like her and or the fact that no storm can crush her indefatigable spirit.

Ka Pae Ranasingam is an insider’s account of a village and the authenticity in the depiction of its world keeps you hooked to the proceedings. For instance, the director shows how coconut and a bunch of lemons are used to detect the presence of underground water while also providing an accurate picture of the rural-urban migration, the farmer-corporate conflict, the art of beginning a revolution and the tact in making the government feel answerable to your issues. The director channelises the star value of Vijay Sethupathi very efficiently throughout the film without diluting the core conflict. Though the filmmaker also grants him an intro number, it doesn’t feel out of place and the flashback featuring Vijay Sethupathi only adds more meaning, purpose to the narrative. 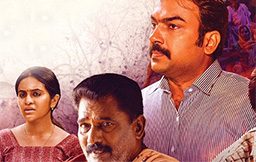 The woman’s painstaking journey in bringing the mortal remains of her husband back home is proof to say how government machinery fails the average citizen when they need it the most. Moral corruption isn’t the only aspect tackled here, but the ominous paperwork, misuse of authority, lack of empathy, coordination and endless sucking-up to those in power, only make you feel disturbed about the protagonist’s plight. The court arguments where the husband is literally blamed for dying in an alien land leaves a lump in your throat.

The constant parallel between Ranasingam’s death and actress Sridevi’s death in Dubai is a brilliant attempt to summarise the frivolousness of the VIP culture. Though the pre-climax segment appears to be a glorification of the establishment, the ending reinstates the purpose of the film with enough sensitivity. Reality is stranger than fiction and the director couldn’t have found a better story to tell about the marginalised. The casting and sharp dialogue are an asset to the film. Ariyanachi’s fight for justice does get tedious beyond a point and the melodrama overtakes earnestness at instances, but that’s no excuse to miss Ka Pae Ranasingam. 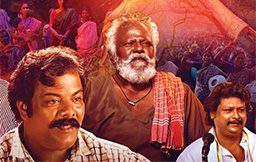 The film isn’t Ghibran’s best as a composer. Though he adds value to a lot of worthwhile moments, there are umpteen sequences where the background score feels overblown. N K Ekambaram does a fine job as a cinematographer, let the viewer soak in the film’s atmosphere and digest the story. Ka Pae Ranasingam is overlong by at least 30 minutes, though the detailing is excellent.

The film’s cast and performances