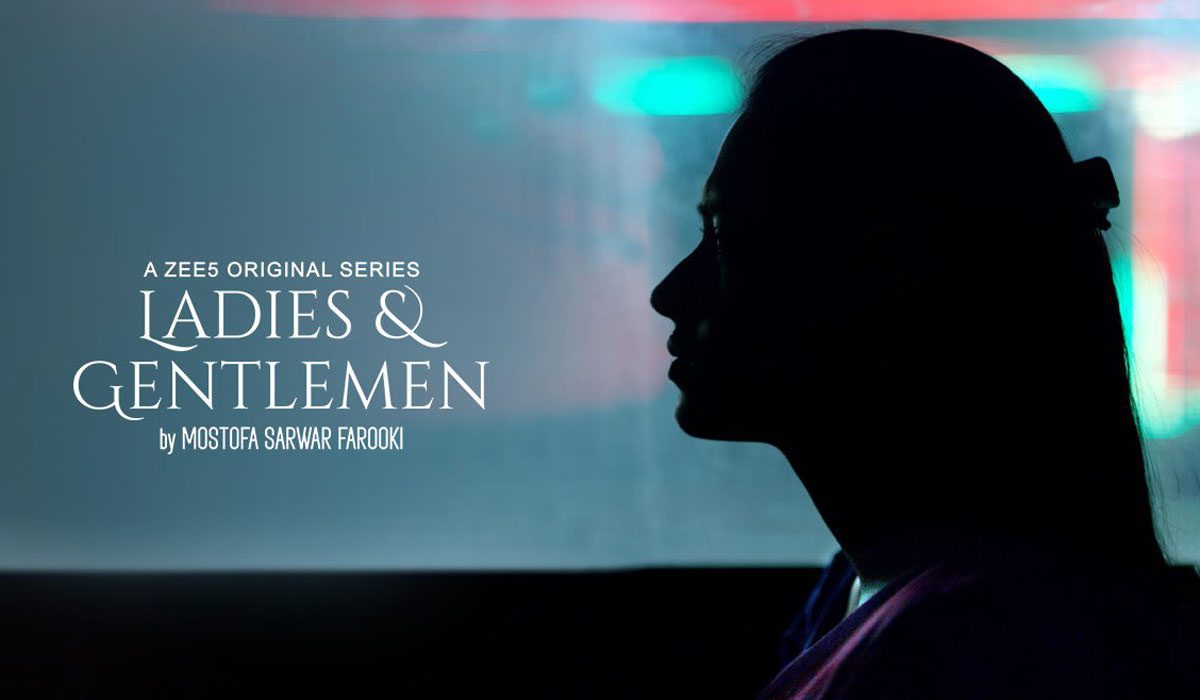 Sabila Hossain (Tasnia Farin) is an ordinary woman working in an arts-related office teaching dance. She has a father who has dementia, and her husband works in the same place in a different department. They are struggling to survive with the temporary jobs at hand.

Under these tiring circumstances, Sabila’s boss Khairul tries to take advantage and molest her. What happens next? How the family, especially Sabila, faces challenging circumstances is the basic story of the series.

Tasnia Farin playing the ordinary woman facing the problems bravely is superb. She portrays the day to day struggle effectively without going overboard. It is subtle and intense, and whenever the dramatic moments arrive, she dials it up well to leave an impact.

All the scenes of Tasnia with her boss, for example, are wonderfully enacted. The initial apprehension and then the determination to get through the trouble are neatly showcased. Many scenes rest on her performance alone with long pauses. The one at the end has no dialogues at all, but the emotions are conveyed, suggesting how excellently Tasnia has done her work.

Mostofa Sarwar Farooki is the writer and director of Ladies And Gentlemen. He has picked a topic that has resonance all over. It is about the workplace harassment faced by women.

Ladies And Gentlemen title seems way too classy and not suitable for the actual content. Maybe it addresses the audience (us) who are witnessing a woman’s plight, but it somehow feels a bit off.

The title comes to mind instantly because of the content of the series. One episode in, and looking at the reality and the hardships, it sticks out like a sore thumb.

Coming to the actual plot, it takes off extremely slowly. The narrative focuses not just on the action physically but also on its psychological aspect. Still, one gets a feeling a lot of lengthy sequences like walking, long pauses before talking etc., could be slightly trimmed.

However, if one doesn’t mind the pacing, Ladies And Gentlemen is a smooth ride until the middle. The whole workplace harassment sequences and unfair treatment are showcased effectively. It looks and feels natural and is impactful. One is interested to see where it leads and the conclusion.

However, things take a drastic turn in the middle, and the narrative takes a different shape altogether. It, too, has been dealt with realistically has gripping quality and solid performances. But, the focus from the core content is entirely shifted. It feels as if we are watching a different story altogether with the same characters.

A police procedural drama takes place overthrowing the battle for justice for the woman at the centre. It is a point that is addressed at the end, but it is too late by then. The narrative is derailed, and the solid build-up created all seem to be in vain.

The investigation parts in the second half of the series are alright. They seem a bit rushed at times, but that doesn’t become an issue considering the larger problem.

The ending, as mentioned previously, gets back to the issue. It also hints at the derailment and a potential new point to ponder. But, the screenplay to get to the end goes astray mid-way.

Overall, Ladies And Gentlemen starts well with a slow but engaging drama. However, it derails in the middle and takes a different turn entirely. Give it a try for the solid all-around performances, and the theme, in general.

The music by Pavel Areen is good. The song at the start perfectly sets up the mood, which is enhanced further by the background score at the critical junctures. The cinematography by Alexey Kusorukov is fine. It captures the plain reality plainly without highlighting the ordinariness. The editing by Momin Biswas is first-rate. The pace is slow, but it seems deliberate to capture the complexity of the situation happening to ordinary people. The writing is satisfactory. There are no big sweeping dialogues, and things are kept simple, but they are engaging and hook the audience.

Proceedings Up To Mid-season

The Twist In The Tale

A Couple Of Sub Plots