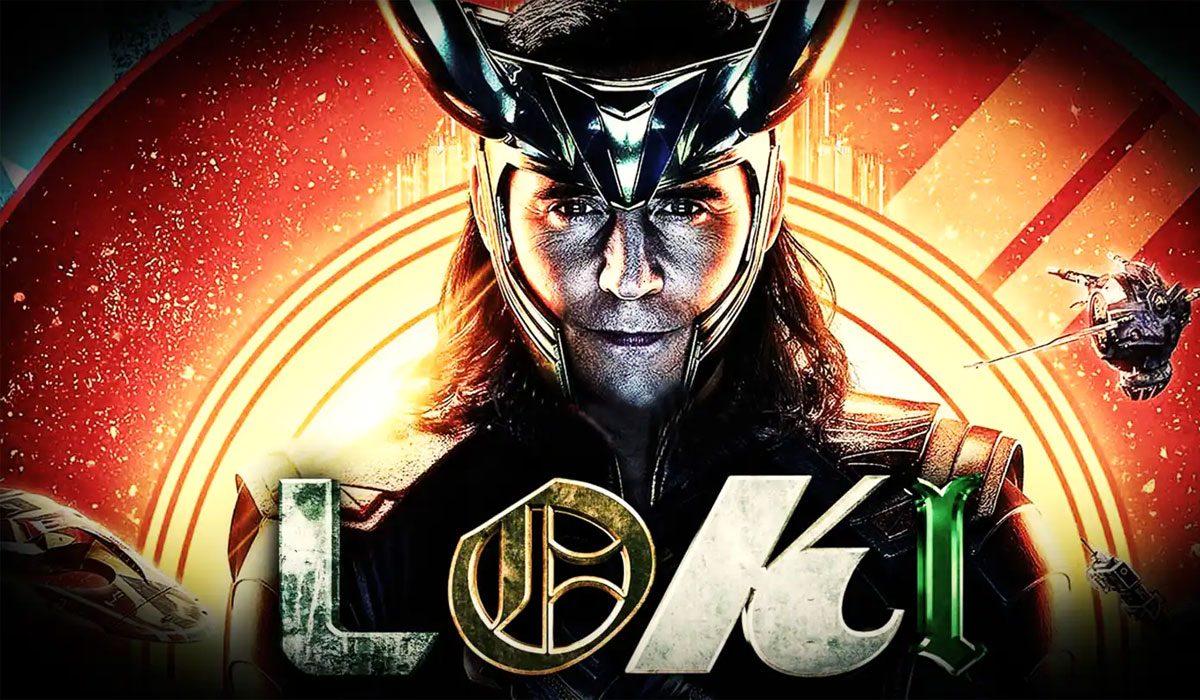 BOTTOM LINE: A Fun And Masterful Look At Introspection

The fickle God of Mischief, Loki, has escaped from the clutches of the Avengers with the help of the Tesseract AKA the Space Stone. However, while doing so, he creates a nexus event that causes a divergence in the timeline. The TVA (The Time Variance Authority) finds and captures Loki to be judged for this “crime”. Since nearly no one has escaped judgment within the halls of the TVA, which is usually death, Loki needs to find a way to escape and fast. Will he find a way? Or will he get “pruned” like the rest? 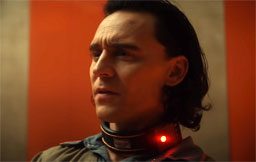 Tom Hiddleston is brilliant as Loki, as always. Loki, as a character, has been relegated to a side role in most MCU films – except in ‘Thor’ and ‘Avengers’, where he plays the main antagonist. Still, he steals the show (metaphorical one) no matter the role, no matter the movie and with Tom Hiddleston providing nuance to his character over the years, he knows how to do justice to the titular character in this web series.

Sophia Di Martino’s Sylvie is a welcome addition to the cast and she manages to keep us engaged on screen, even without Loki on screen. In fact, most characters that appear on-screen can hold their own – including guest stars. Sylvie, however, gives us another aspect of Loki which is interesting and gives character depth to the character of Loki – and that can only happen with a good actor.

Owen Wilson’s Mobius is also another good addition to this cinematic universe, with his impressive knowledge of everything that is Loki and intelligence that manages to even surprise Loki being the two main traits shown in the show (quite early on). Owen Wilson brings a character who Loki can bounce dialogue off of and their interactions alone make this series a must watch.

Other artists do deserve a mention – and they will be mentioned in said category.

Okay. At this point, it is safe to say that most people who watch anything Marvel are avid MCU or Marvel comic fans. Still, the show manages to drop a standalone featurette at the very beginning to give the first-time viewers a semblance of an idea regarding what is going on. The show takes place right after Loki snatches the Tesseract during the mid-point of the movie ‘Avenger: Endgame’. However unlike the movie, the TV series focuses on him throughout (in the “flashback featurette”) and it gives the first time viewers an idea about what Loki’s personality and how he ended up, where he ends up at the beginning of the show. The first episode is basically a huge tutorial for first-time viewers with a lot of Easter eggs and references put in for the MCU and Marvel comic fans. Which is something simple to write, but hard to pull off – which the episode manages to do.

However, the most important running theme (or rather question) throughout the show, which is referenced in the series, multiple times, from episodes 1 to 6, is this: “Is It Possible To Change One’s Nature?” Identity crisis is what Loki has been suffering from since he found out about the truth of his parentage and he reinvented himself by the time ‘Thor: Ragnarok’ ended. His sacrifice in the beginning of ‘Avengers: Infinity War’ showed his growth (which was shown in the first episode as well). However, he gets pulled out of that timeline before the necessary changes could affect him – hence this aforementioned running theme. One does not need to know all this to watch this show, as the first episode covers all of this. 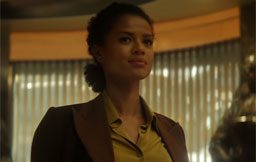 This theme is something we can all understand, a philosophical question which many people have midlife crises over. With multiple Loki variants, different timelines and the TVA, this is a perfect way to tackle this introspective question/ theme. Doing so while talking about time and space, while travelling to different timelines and to different planets makes it a whole lot cooler and an interesting watch (at the very least).

The pacing of the show is quite good. The series feels like a six hour, bingable movie rather than a 6-episode TV series. There is a slight dip in episode three, but if the entire show is binged, it still manages to keep the narrative flow intact. Every episode ends on a cliffhanger and that makes the show easy to binge as well. Fair warning – the season finale also ends on a cliffhanger.

This show has multiple selling points – the direction, the CGI, the acting, the music, the lighting, props department and much more. The actors and music are the main attraction for first-time viewers while the props departments and CGI will have fans among the MCU regulars.

The amount of Easter eggs, references and callbacks in this series have been nuts – but what is even better are the amount of references and foreshadowing within the series, which is most-likely made for first-time viewers themselves. And they are quite good. This requires the audience to pay attention to the show from the very first episode and seeing the puzzle pieces fit during the season finale makes the whole thing worth it. Of course, there are parts of the show which are rushed and do not make sense. The rushed part is the creators fault, but we expect the parts that don’t make sense to be addressed later on, in the next season. Overall, Loki is a well put together TV series with a good story, which features thrilling action sequences, music and CGI. However, the true selling point of the TV series is its theme of introspection. And also the arguments between Loki and Mobius. 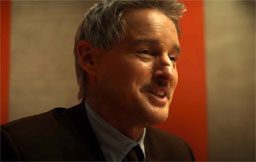 Gugu Mbatha-Raw as Ravonna Renslayer, Wunmi Mosaku as Hunter B-15, Tara Strong’s Miss Minutes were all important and significant side characters. The actors who either portray or voice them are good, with Tara Strong’s voice being iconic for the animated, AI character Miss Minutes. Guest stars Richard E. Grant and Jonathan Majors are also quite amazing as Classic Loki and He Who Remains – both being the center of attention when they make it on screen. Special mentions to Jack Veal and Deobia Oparei as well as other Loki variants.

Truth be told, every side character has a role to play on screen and their portrayers play them to a T.

Of course, writing, prop and set direction and many other departments require a special mention of their own; however these are the main ones.

A Little Slow In The Middle

Some Plot Points Get A Little Convenient