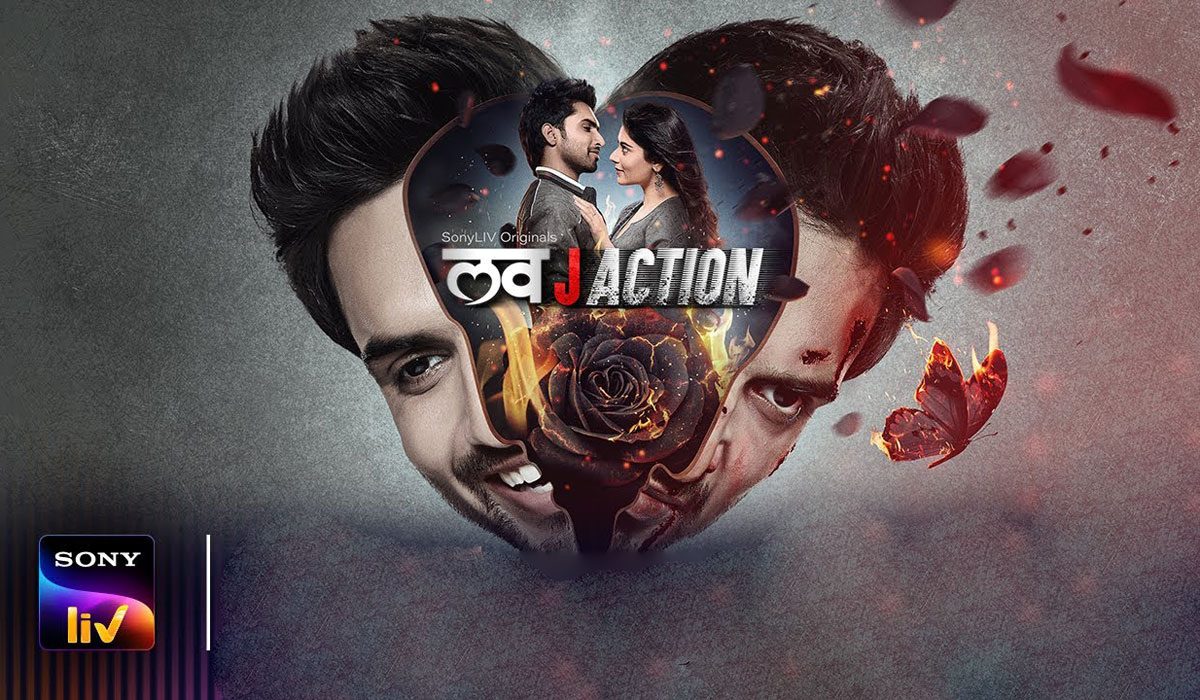 BOTTOM LINE: Busy, One-Twist-Per-Episode Plot Gets Tiring After A While

Love J Action is the latest original series from SonyLIV. Set in the backdrop of Lucknow, it starts off as a romantic drama where the lovebirds face opposition from the rich, conservative family of the girl. Pretty soon, though, the narrative transforms into a con game, then a gold heist, and finally, a completely off track love story. 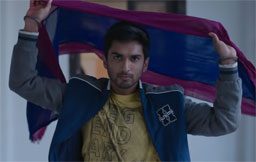 Jackson Awasthi (Anud Singh Dhaka) loves Kamya (Kangan Baruah Nangia), who is engaged to Superintendent of Police Abhay Anand (Purru Chhiber). Jackson’s quest for love leads to a wild goose chase, a convoluted storyline, and sundry characters popping in and out of the picture – Vikrant (Rohit Choudhary), Nayan (Priyasha Bhardwaj), Chang (Dr Agnelo Chang), and more. Net result – a plot with more twists and turns woven into it than the most twisty of ropes.

Love J Action has commendable performances from the entire primary cast. Anud Singh Dhaka puts in his heart and soul into the meaty role he’s landed. He has a worthy parallel actor in Purru Chhiber, who pitches in with an assured performance. Kangan Baruah Nangia is good too, as is Rohit Choudhary. The secondary cast is adequate. 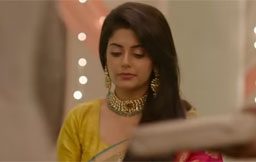 Love J Action starts off well, holding our suspense in the beginning with twists and turns – Kamya disappearing, dead bodies being found and an elaborate con game. Slowly, however, the one-twist-per-episode plot wears our patience thin, and our attention starts to wander. It dawns on us that the writers and director have stuffed the six episodes with all the twists the team could dream up, and then some more!

One commendable thing about the plot is that, despite its convoluted nature, it doesn’t resort to exposition to get its point across. It is a rare instance in Indian content, of no telling, only showing; a rare instance of the storytellers trusting the intelligence of the viewer to put two and two together. Of course, it isn’t a Nolan-esque plot that one wouldn’t get it, but it is still appreciable of the screenplay.

But the good intentions of the writers get lost in the overstuffed plot, which starts to get tedious towards the end. After a point, one only wishes the story to get on with it, and reach a logical end, sooner than later. By the time the final twist comes around, we’re so jaded that it barely registers on our numbed mind. 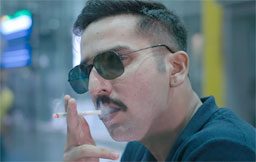 Sagar Desai’s background score suits the narrative well. It isn’t grating or irritating, except for the loud, overly enthusiastic beats of the Pujo celebrations. Arkodeb Mukherjee’s cinematography is good enough for the premise of the series. Devendra Murdeshwar’s editing is effective.

Performances, if they could be called a highlight

The plot is too convoluted and twisty for its own good 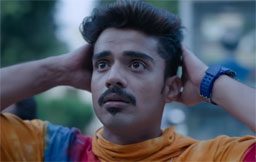