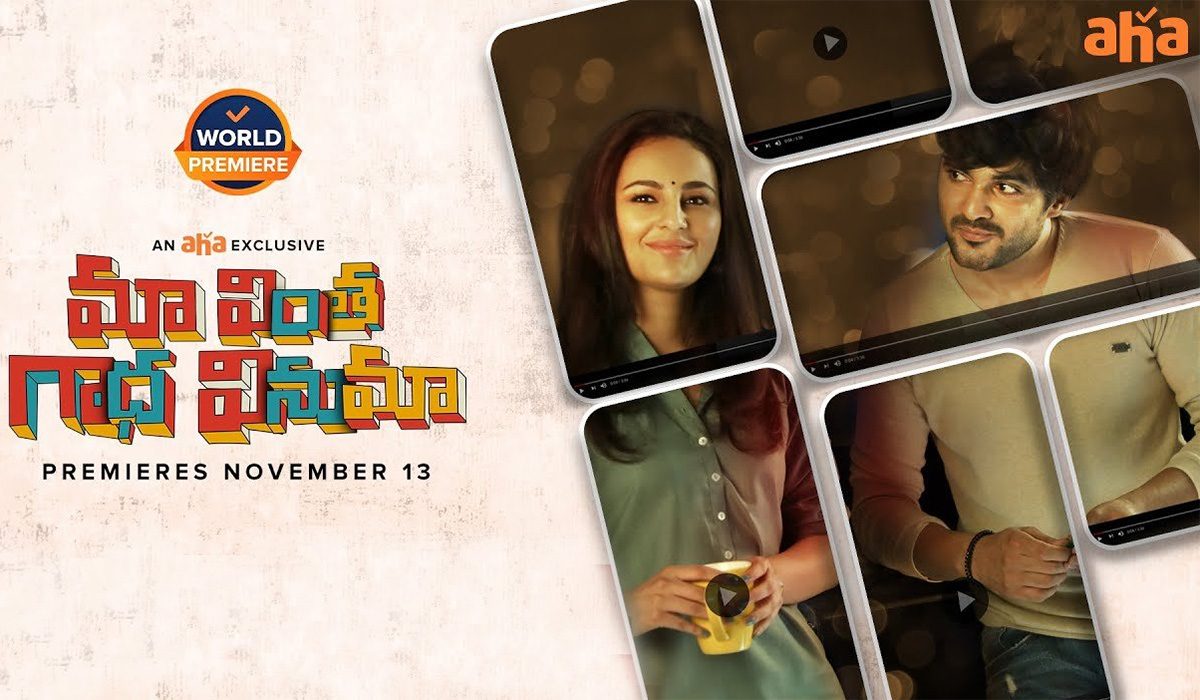 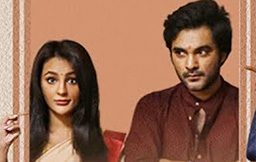 Siddhu (Siddhu Jonnalagadda) is a typical confused Engineering graduate who falls in love with a girl Vineetha Venugopal (Seerat Kapoor) in the collage. He proposes to her and is rejected. Years later, in an unexpected situation, they get married. The whole thing turns viral. How it affects the lives of everyone associated with the guy is what the film Maa Vintha Gaadha Vinuma is all about?

Siddhu Jonnalagadda is in his elements. We have seen him in similar space in his last outing. It was the same before, as well. It is a zone he has become comfortable and is doing his part well. Ma Vintha Gaadha Vinuma is no different for him. 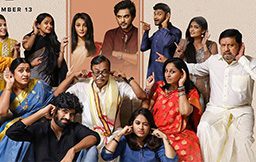 While everything is usual, there are a couple of moments, which show his dramatic side. The sequence in the car during the break up is an example of the actor in Siddhu. He does it very well and naturally. However, as a whole, the role doesn’t make that impact as there is nothing out of comfort done by him. It is a passable fare where all he has to do is be natural and charming within the given space.

Aditya Mandala directs Ma Vintha Gaadha Vinuma. It is a very simple and predictable one. The focus is on the ‘current’ moments and happening to make things work. It is the upgrade to the routine.

The beginning of the film is on the expected line. We have seen it many times before. It continues that way for a foreseeable future. What makes things work, in parts, is the writing and the actors? They make things alright in the way they go about the whole predictable process.

What further is likeable is the narrative choice through flashback. The conversation between Tanikella Bharani and Siddhu makes one look forward to the proceedings.

However, as far as the main content is concerned, there is nothing fresh in it. We have seen the same thing in different spaces many times before. The actors and the writing that is at the display is not enough to overcome it. Just when we think it looks like there is no coming back from the routine, an unexpected twist is thrown our way. 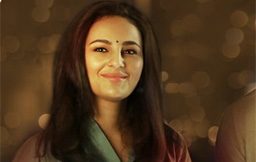 The social media angle is presented differently than the usual. The twist in the tale raises hope on everything else that comes in its wake. Unfortunately, Ma Vintha Gaadha Vinuma rests on that thin line to differentiate it from the rest. Everything else that happens after the aftereffects are shown is again on a predictable terrain.

The core conflict involving the hero’s fickle-minded nature and his growing up and coming of age are all been-there-done-that kind. After all the brouhaha the way things ends look very disappointing. It is a predictable and routine one. It is all about the hero realising his mistake and becoming a man from a boy (as the father and father-in-law proclaim).

Overall, Ma Vintha Gaadha Vinuma is a familiar story with brief modern punctuation. Everything before and after is a routine affair that we have seen many times before. Give the movie a try if you like the genre of romantic comedy, no matter how normal it might be. 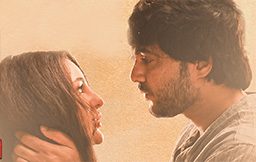 Seerat Kapoor has got a decent role in Telugu after a gap. She plays the ‘modern’ Telugu heroine where it looks the story revolves around her, but in actuality, it is still about the hero. She has done her part, decently.

The supporting cast, especially the immediate family, are very poorly written. Sishir Sharma has somewhat better role among them. But, even that is not fully explored. Jayaprakash, Pragati and others are alright.

Sricharan Pakala and Rohit Joy are the music directors for the film. The background score for the movie is excellent. It helps in maintaining a cool hippy tone for the flick throughout. The cinematography by Sai Prakash Ummadisingu is decent. It could have been better in places. The editing by Vamsi Atluri and Siddhu Jonnalagadda is okay. The writing is alright, on the whole. It could have been better in critical points. 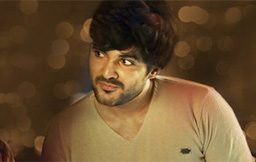 Yes, But with Huge Reservations