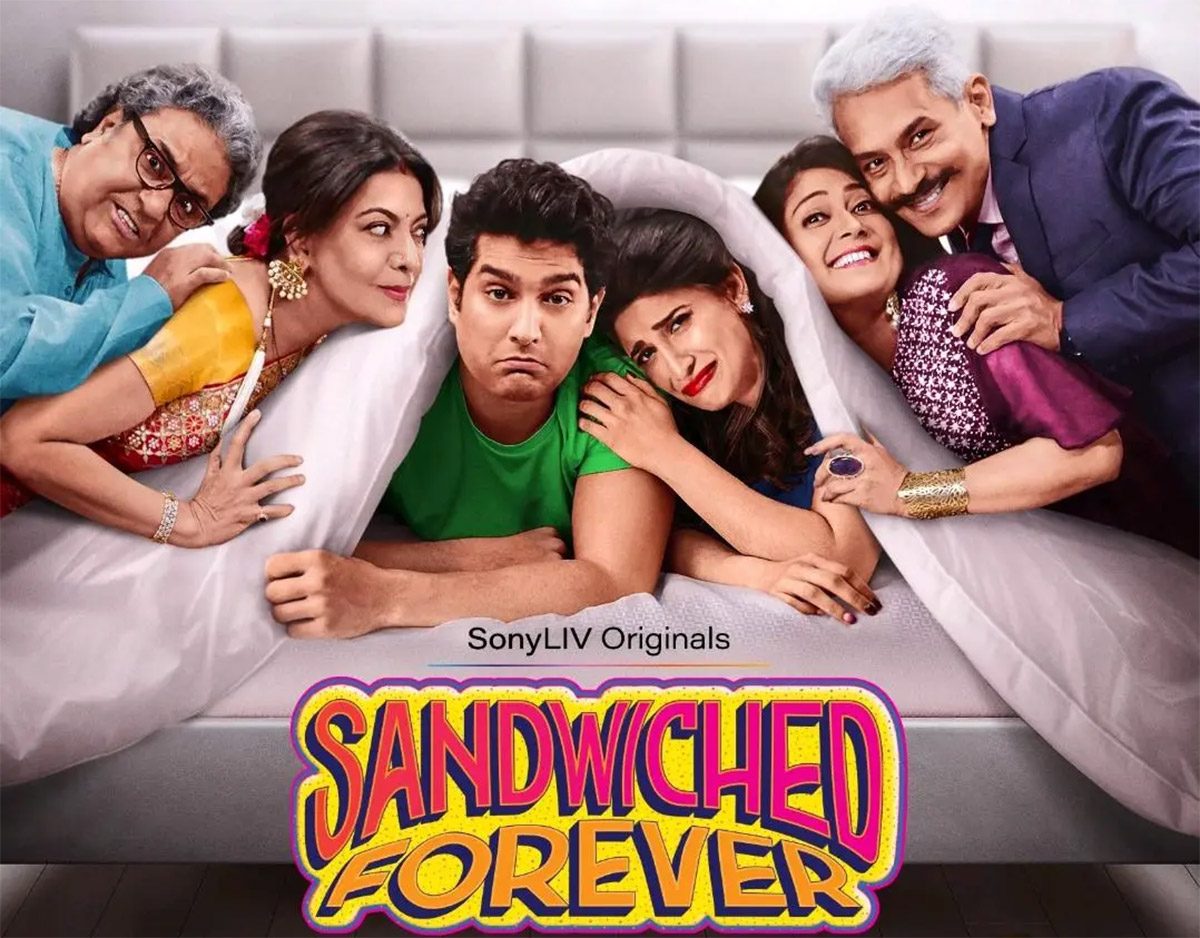 BOTTOM LINE: Begins Well But Soon Runs Out Of Steam

The young couple is keen to move into a home of their own. But things turn topsy-turvy and all three couples end up being next door neighbours, leaving Sameer and Naina sandwiched between the two sets of parents.

Every episode of the 15-episode series finds Sameer and Naina in a different pickle that they have to wiggle out from, leading to hilarious situations. 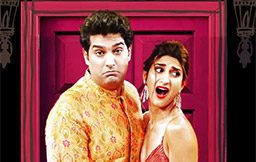 The entire 15 episodes of Sandwiched Forever are centred on only the six primary characters of the narrative. Each of the actors has almost equal screen time. However, the only actor that does justice to his characterisation is Kunaal Roy Kapoor. He is the pick of the lot in the acting department, playing his role — of a hassled video game designer sandwiched between his duties as a son and son-in-law — with urban nonchalance and assuredness. Zakir Hussain is also superb as his father Giriraj Shastri. He delivers a refined and understated performance as a man who loves chatting with his plants more than talking with his wife. The rest of the cast is just about average. Divya Seth’s strictarian mother-in-law/divorce lawyer act is a one-note characterisation. Lubna Salim’a bird-brained spiritual healer act is irritatingly over the top. Lastly, Atul Kulkarni, though quite watchable, comes across as trying too hard to fit into a role that is clearly out of his comfort zone. Aahana Kumra has nothing to do other than spend the entire runtime of the series with a wearied scowl or frown on her face.

The jokes, the humour in the situations and the dialogues – all of it sounds mundane and uninteresting. Even the canned laughter fails to redeem the series from slipping into a humdrum abyss of its own making – coz, how long and how often can one laugh at Mr Shastri talking to his plants, addressing them as Santosh and Mohammed? And how many times can one find humour in the same plot pieces of a beleaguered Sameer, hassled by his suspicious and nosy father-in-law’s shenanigans; and an irate Naina berating Sameer for his mother’s barbed comments; or V.K. Sarnaik’s clumsy attempts to be the cool and with-it father to his daughter. 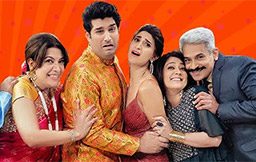 After a while, one gives up trying to summon even the cursory laugh at sequences that are vaguely funnier than the rest of the show. Also, Sandwiched Forever would have done better with shorter and fewer episodes – 15 episodes are several too many. And thirty minutes for each barely-humorous episode is a bit much. 8 crisp 20-22-minute episodes would have done the show a world of good than the bloated length it is at now.

All said and done, Sandwiched Forever is a breezy watch in the beginning, but peters out into a damp squib by the end of the series.

The music of Sandwiched Forever is strictly average – nothing to write home about. The title song reminds you vaguely of the seventies sitcoms Mind Your Language and Different Strokes. The editing and camera work are no great shakes either. 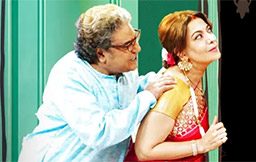 Kunaal Roy Kapoor’s performance, if it can be labelled a highlight

Overly long and stretched out
Tedious and repetitive humour

Only the first few episodes, if you are really keen