Home Reviews The Casino Review – Poorly Plotted Narrative That Is All Over the...
Binged Rating4/10 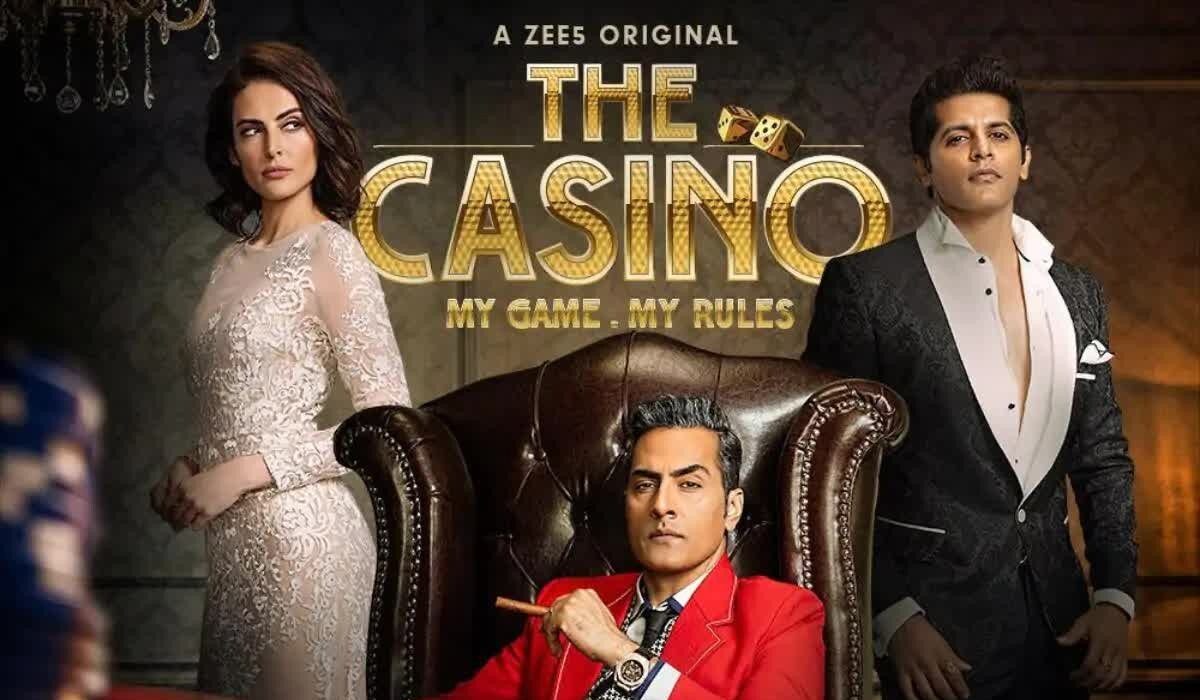 BOTTOM LINE: Poorly Plotted Narrative That Is All Over the Place

The Casino is all about the glamorous and murky world of gambling, big money, drugs and casinos, set in the backdrop of Kathmandu, a city where operating casinos is legal. Shivendra Singh Marwah is the multi-billionaire owner of the richest and grandest casino in the city, Casino Celebre. All is well in his realm, or so he thinks. He’s a man with zero friends and a clutch of enemies, all gunning to wrest Casino Celebre from him. His only son, Vicky Marwah, though the rightful heir to Casino Celebre, isn’t cut out to run the cut-throat business of gambling. But when matters come to a head, he rises to claim his rightful legacy — the casino that his father had built with his sweat and blood. But first, he must outwit the enemies within. Primary among those is Rehana, dancer at Casino Celebre, who has cunningly ingratiated herself into Shivendra Marwah’s life and affections. Season 1 consists of ten 22-30-minute episodes. 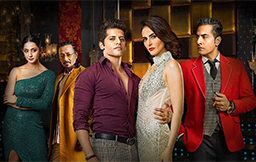 Karanvir Bohra makes his digital debut in The Casino, essaying the role of Vicky Marwah. He seems like a fish out of water in the initial episodes, but gradually comes into his own as the series progresses. However, he’s nowhere close to the spark he has displayed in his best TV outings. Mandana Karimi is passable as Rehana — a more seasoned actress would have done better with the meaty role gifted to her on a platter. Guess she was chosen for the role of Rehana more for the glitz and glamour she brings on board. Hers is a one-note portrayal, which seems more contrived and forced as against effortless. Sudhanshu Pandey and Mantra are the saving graces in an otherwise listless ensemble cast. Both have put in good performances, and have an effective screen presence. Rajesh Khera is quite likeable in his role as the Marwah family lawyer, Deshmukh, and has put in a measured performance. 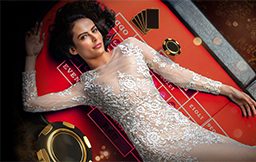 Touted as India’s first series set in the backdrop of the shimmery world of casinos, The Casino is a gamble that doesn’t quite pay off. The plot is all over the place, much like a headless chicken. Several plot points have no place in the plot to begin with — the murder of Vicky’s ex-girlfriend Arya, and the subsequent court case, for instance. They take place in the very first episode and then are simply done away with, never to be revisited in the rest of the series. Similar murders take place at an astonishing rate in the remaining episodes, and we begin to get the feeling that it is all an exercise in futility.

Twists and turns keep the plot going, but most of them are quite predictable – you can see them coming a mile away. Vicky Marwah’s sister, tucked away in a mental asylum until now, is suddenly brought into the picture – more to conjure up a same-sex lovemaking scene and a plot twist, than anything else. The climax of the series can easily be counted among the worst in recent times, and the end is ambiguous and poorly constructed.

All said and done, the plot leaves a lot to be desired, and if there is a season 2, as is evidenced by the open-ended climax, then the writers had better get down to writing a nuanced, refined plot to gain traction with increasingly critical viewers. The only good thing about the narrative is the break-neck speed at which the plot moves, which mercifully, doesn’t let you get bored out of your wits.

One thing that sticks out like a sore thumb in the series is the lack of attention to detail. The local Nepalese accent is nowhere to be seen. All the characters talk like they’re in Mumbai – the only Nepali element added to the narrative is the Nepali cap on the Minister, and a couple of names-dropping – Gurung and Thapa, for instance. Since the shooting has taken place entirely in Kathmandu, the exquisite locales lend the only Nepali touch to The Casino.

Lack of continuity in scenes is another distracting factor. The Casino is shown to be shrouded in night, and the next minute, when Vicky and Rehana step out for a coffee from the casino, it is bright daylight in the market place. Pray tell, how? Dresses worn by characters in one shot change in the next shot, even though it is a continuity of the previous scene. These instances don’t hamper the storytelling, of course, but they do convey a glaring carelessness in the direction and scene construction. Hardik Gajjar, the director, must pull up his socks if he plans on extending the series into a season 2. 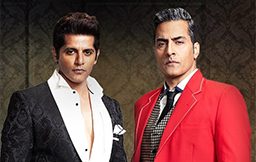 The Casino is chock-full of song and dance – what with the casino setting. The songs do nothing to add to the story; they’re more an irritant, and compel you to hit the fast forward button. Sunidhi Chauhan’s title number is the only one that is moderately catchy and listenable. The editing is sloppy, cinematography is practically non-existent and dialogue is clunky. The production values are average. The settings and shot-taking try to inspire a sense of opulence and grandeur, but fail miserably. 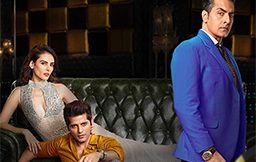 The break-neck speed of the plot

Lack of attention to detail