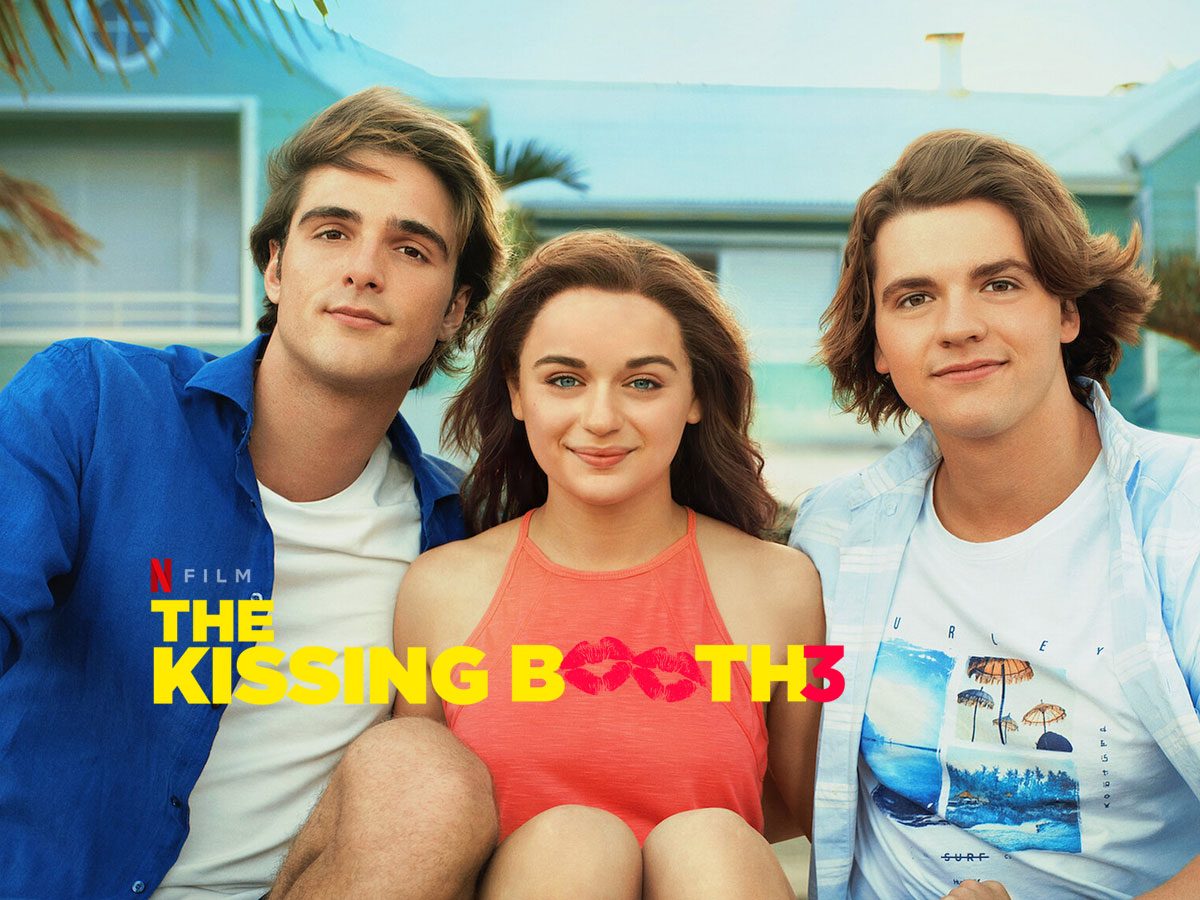 Elle Evans (Joey King), Lee (Joel Courtney) and Noah Flynn (Jacob Elordi) have a blast post the completion of graduation. They are now getting ready to pursue higher education. Elle is again in confusion to pick the right university.

Amidst all the enjoyment and uncertainties, the parents of Flynn drops a bomb when they announce that they are selling their summer beach house. The place has wonderful memories for Elle and Lee. Since they have no choice to let it go, they decide to make the best of summer before the house goes for sale. The basic story of the film is how the whole process takes a toll on Elle and eventually leads to dramatic situations.

Joey King is the most significant reason why one sits through the entire thing. She carries most of the burden of the narrative on her shoulders with livewire and relatable acts. However, there is only so much one can do, doing the same part repeatedly without coming across as jaded. Luckily for her, the fatigue is written as part of the role, so it might not be acting, but rather her genuine feeling, we never know.  But, credits to the actress for doing a consistent job with the character even if it appears tired. 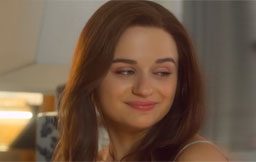 Vince Marcello returns to the director’s chair for the third part, as well. He has also contributed to the screenplay, along with Jay Arnold. Like the earlier two parts, The Kissing Booth 3 also has a predictable plot but hopes to engage with the script.

Given the director’s understanding of the world and the cast who reprises their parts for the third time, the job as director and screenplay writer gets trickier for Vince Marcello. He has to do the whole thing again without coming across as jaded and going through the motions with no real emotions. But, what if that was, in part, the case to begin with?

The Kissing Booth 1 and 2 offered nothing new but provided trashy fun for the most part. The sincerity and the chemistry between the leads shone and elevated the utterly predictable stuff. The problem with the third part is that it misses the fun. It takes itself too seriously.

The whole second act is a struggle not just for Elle but also for the audience to see through. It is mainly because of the predictable end it is going to reach. One wishes that the whole thing gets over soon. But it doesn’t. The clichéd jealously and long-distance track further adds to the boredom.

It is just piling of predictable problems one after the other, leading to an expected end. Once that is done, there seems to be nothing left. There is a hallowed set of sequences literally, and we get back on track after that.

The final stretch works, in parts, due to the chemistry of the lead actor. A tiny spark is seen at the very end, but it is too late.

What also works, but, again, parts, is the nostalgia. The growing up of the characters and their shared memories create few moments of genuine emotion. It is what also helps in the ending segment. However, it is not clearly fleshed out in the narrative. The theme of having the best summer is drowned with the other needless ‘serious’ elements happening simultaneously.

Overall, The Kissing Booth 3 has a few moments of ‘predictable’ warmth, but a worn out and tired narrative overwhelms it. Give it a try if you have seen the previous two for closure. If you haven’t seen anything, don’t bother, you aren’t missing anything here. 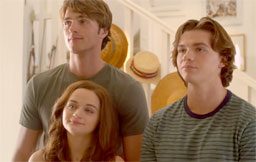 Unlike the previous two parts, the rest of the actors feel more one-dimensional and cardboard-ish here. There is nothing fresh being done by Jacob Elordi, for example. The same cuteness and insecure moments are seen again. Joel Courtney is better, but his character suffers from a lack of clarity and suppression (to highlight Elle’s). We feel that his side of the story is not presented well, and it shows in the act, which feels sketchy. The rest of the actors appear in bits and pieces roles, mainly doing what they have done before.

The music is good like the previous seasons. More than the background score, it is the selection of songs that does the trick. The cinematography by Anastas N Michos is fine. The editing by Paul Millspaugh is alright. The writing is par for course like one expects. 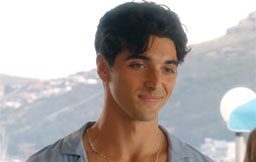