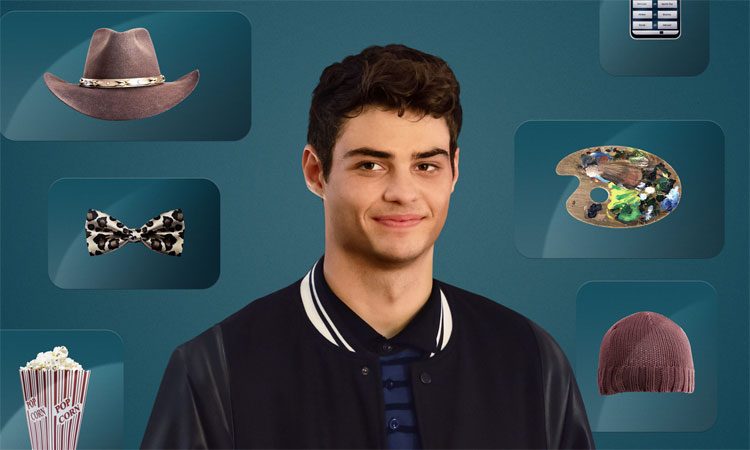 BOTTOM LINE: A Wannabe Teen Comedy That Tries Too Hard to Impress

“The Perfect Date” follows Brooks Rattigan (Noah Centineo), a highschooler with big dreams to get into Yale University. While writing his college admissions essay, Brooks is unable to find a topic that will entice Yale’s admissions board, so he starts looking for something that will make him stand out against the competition.

Meanwhile, Brooks finds a way to earn quick bucks when he accepts an offer to take a classmate’s cousin to a school dance and meets Celia Lieberman. As he spends the entire night trying to be the perfect date, Celia casually suggests that since he’s good at being a fake date, he should consider offering his services to rich girls, in return for money he could save for Yale. 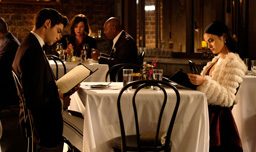 With the help of his close friend, Brooks launches an app that takes the professional dating to all new level. The app soon becomes quite popular and Brooks becomes the go-to guy for dates.

As a highschooler struggling to be accepted and make a mark, Noah Centineo is appropriate in his part. If you’re a hardcore romantic, then it’s quite likely that you’ll love the relationship between Noah and Lora who don’t really go all romantic on each other. Their performances elevate what is otherwise a very bland teen comedy.

It’s the season of teen comedies and Netflix’s The Perfect Date joins the long list of films that have already populated the genre over the last couple of years. Even though The Perfect Date has a quirky premise and makes Centineo gaze at girls, it doesn’t quite break new grounds as a teen flick and just about manages to end up as a middle-of-the-road romantic comedy.

The Perfect Date is the most appropriate film you can watch on a lazy afternoon. However, one of the film’s plot points about girls needing a date to be happy is a stereotype that it should’ve avoided touching. Also, Brooks relies mostly on his fake dating app income to cover his cost of attending Yale. Are we to believe that he can actually make around $50-75K in a matter of weeks to cover the cost of an year at Yale? 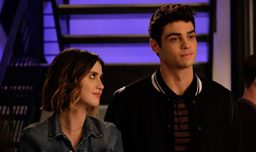 The Perfect Date has its moments but otherwise is a very wannabe teen comedy that tries hard to impress, only to fail miserably in the process.

Even if you like cheesy rom-com, this one doesn’t deserve a watch