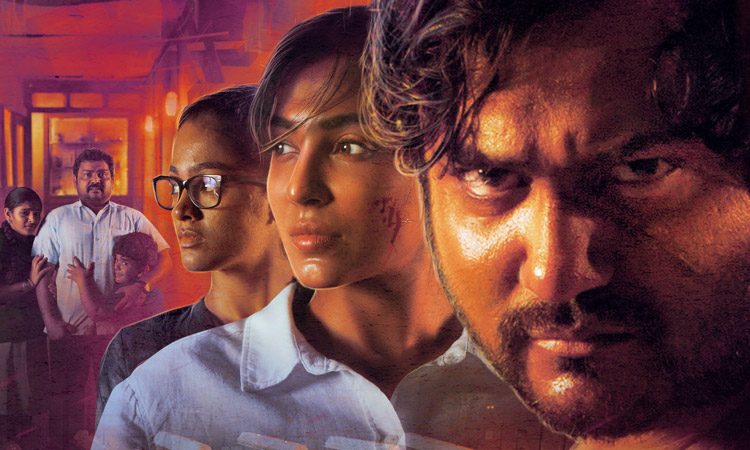 Deva (Bobby Simha) is a drug peddling boss who runs a lodge as a cover-up. What happens when the time of the hotel getting full and blowing of cover turns out to be the same? 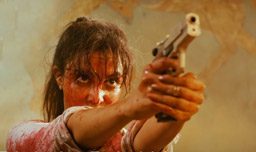 Bobby Simha has done similar roles before, so the part of Deva doesn’t come across as particularly special. It is another outing for the actor, and he goes about it clinically. He definitely helps elevate a few moments without any doubt, but that’s about it.

Thella Raja has a predictable, but exciting premise nonetheless. It is mainly due to the various characters and the quirks associated with them. And there are a number of them anyway. But, will character alone make a worthwhile journey? We get the answer very soon, as soon as the third episode itself.

The opening is right to make one interested in what happens next. It is marinated in the next episode as well, but as soon as we get into the third one, we start to feel that Thella Raju is going nowhere. The proceedings begin to feel repetitive and barring a couple of tracks others already start to wean interest due to lack of clarity and no engrossment. 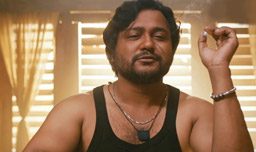 Apart from a few moments now and then, which generate some engaging and caring moments, there is nothing curious happening. The Parvathi Nair track begins with great potential but hits a roadblock immediately. Also, there is a grand build up towards something massive happening, but nothing of that sort happens. Among the various subplots, only, Sharath Ravi and AR Bala’s maintain curiosity till the end.

Post the setup and few interesting parts in between, only the conclusion of the whole build up gets our attention. There is nothing unpredictable happening as even the small twists are easy to guess. Emotionally too, Thella Raju is a shallow affair. The language is colourful full of cuss words, but they don’t hold appeal as the whole exercise feels futile due to lack of organic development. In fact, we get a funny feeling due to the non-sync of the entire thing.

On the whole, Thella Raja has a decent beginning and ending, but the long stretch in between fails to engage. The central mystery fizzles out after all the build-up further weakens the narrative. Within the crime drama terrain, Thella Raja is a feeble and forgetful effort.

Thella Raju is filled with characters, and they all have a distinct role attached to them. Among the whole set, TM Krishna instantly stands out. However, nothing happens to make it truly memorable after an intriguing introduction. The duo of Sharath Ravi and AR Bala make it one better. It is the best-written track of the movie that throws unexpected moments full of subtle fun. Parvathi Nair and Gayathri feel wasted despite getting powerful parts. Kaali Venkat starts well with a potential of an emotionally charged ending, but it goes nowhere.

The theme music is decent by Vishal Chandrasekhar. Coming to other parts, musically, the BGM follows a predictable pattern that is associated with the genre. The cinematography by Madhesh Manickam is okay. Philominraj’s editing could have been better. Thella Raju lacks the crispness that is usually associated with the best outputs coming in the genre. The writing is weak, and having cuss words frequently, as part of the dialogues doesn’t add to anything significant.

Begging
Ending
A Couple Of Tracks