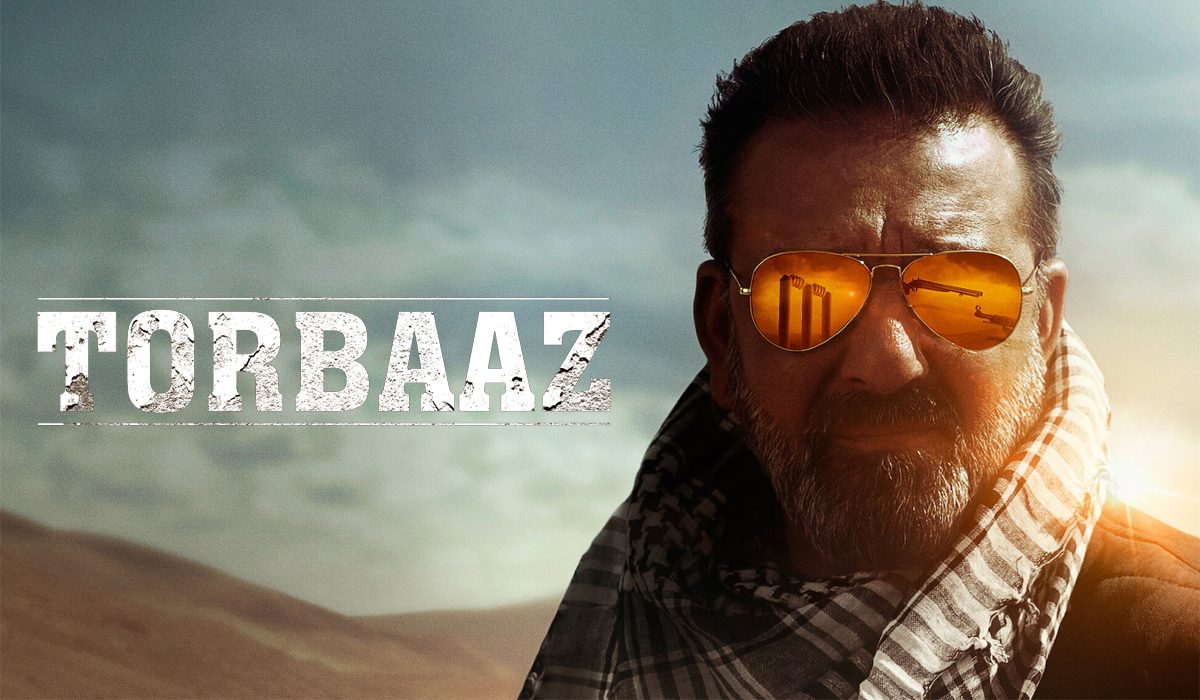 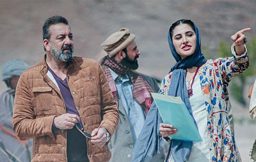 Netflix’s latest direct to digital release ‘Torbaaz’ is a film that casts a sensitive though simplistic eye on the perilous issue of little children being used as suicide bombers in war-torn areas. Torbaaz is set in the backdrop of Afghanistan and the atrocities inflicted upon the Afghani people by the ruling Taliban.

The movie is produced by Raju Chadha, Rahul Mittra, Puneet Singh and Girish Malik. It is directed by Girish Malik, from a story he has co-written alongside Bharti Jakhar.

Former Indian army Colonel Naseer Khan (Sanjay Dutt) is ravaged by the loss of his wife and son in a bomb blast in Afghanistan. Their memories haunt him when he is compelled to return to Kabul to attend an event honouring his late wife’s work with her NGO that rehabilitates refugee children in Afghanistan. Ayesha (Nargis Fakhri) helps him get re-acquainted with the little kids at the refugee rehabilitation camps.

Naseer is especially perturbed about the recruiting of children by the Taliban to act as suicide bombers. His life takes on a new meaning when he realises that the kids’ love of cricket can help turn their lives around. And then he begins coaching the kids to play the match of their lives, even as Talibani leader Qazaar (Rahul Dev) wants his child soldiers back.

Torbaaz is out and out a Sanjay Dutt vehicle. The entire narrative banks on his star presence, and he delivers on the role with easy smoothness. It’s one of his better outings, after the nondescript Sadak 2.

Rahul Dev is striking as the Taliban leader in the truncated role he has. Nargis Fakhri doesn’t have much to do, and is passable in the miniscule role she has.

The child actors shine in their individual roles. The kid playing Sadiq is especially adorable, and leaves an impression. 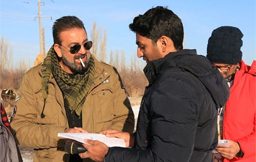 Torbaaz is a film that has its heart in the right place. The premise is interesting. In the right hands, it would have done wonders. Girish Malik’s, alas, are not the right hands though. The storytelling is erratic, inconsistent and all over the place. Some scenes are left to hang in mid-air, while others simply trail off, leading to nowhere. Still others randomly jump into the picture, and then jump out, just as randomly.

The narrative meanders along at a leisurely clip, oscillating back and forth between the past and present. Thankfully, it doesn’t dwell much in the past. The climax is somewhat affecting, but even that is marred by the jumpy, jerky direction. The cricket match – easily the centrepiece of the story – is tepid, uninspiring and lacking in energy, effervescence and a sense of urgency.

If there’s one thing that does leave an impression in Torbaaz, it is the setting of the movie —it is mesmerising. The harsh, unforgiving landscape; the arid, stony mountains; the flying dust — all of it keeps the viewer hypnotised to the screen. The movie was apparently filmed in Kyrgyzstan to depict Afghanistan, and those shots are truly captivating.

To sum it up, Torbaaz is a film that could have been much more, but chooses to settle for very little. 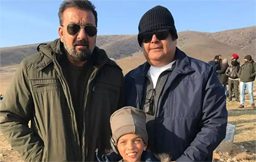 The musical score by Bickram Ghosh and Vikram Montrose is average and forgettable. The cricket match deserved galvanising background music to lend a sense of urgency to it, but it is curiously mellow and dull.

Hiroo Keswani’s cinematography is stunning. He captures the jagged locales with deft skill. The aerial shots are especially magnificent. The subdued lighting adds to the gloom and dread of the narrative.