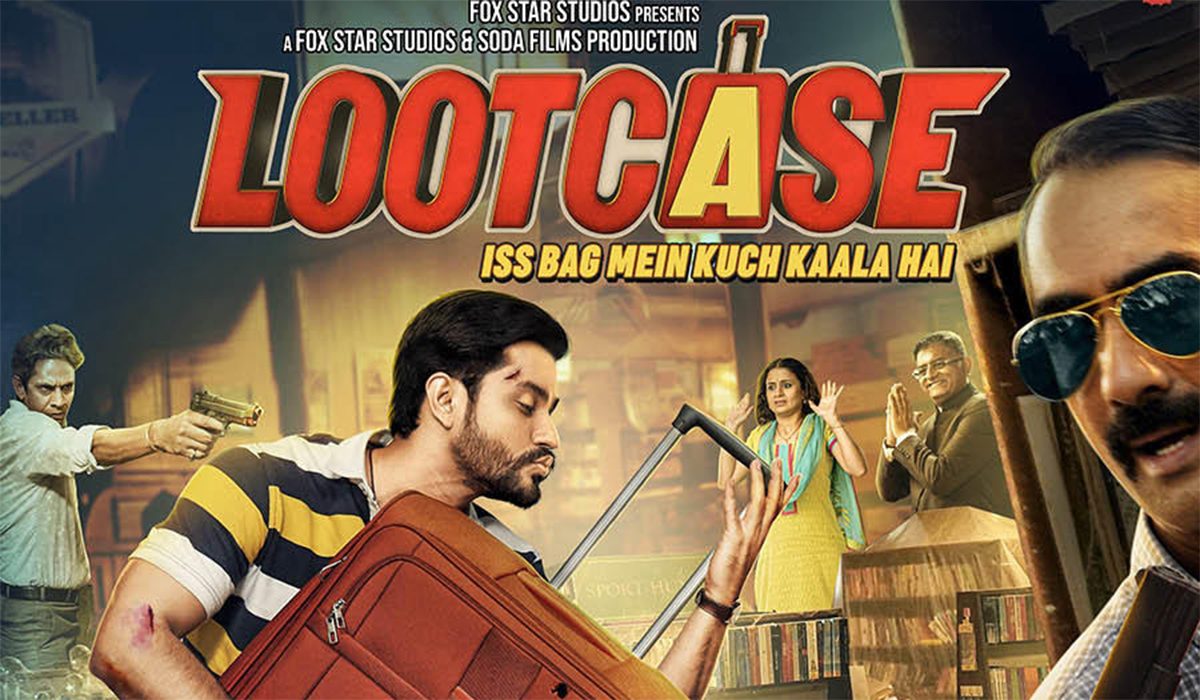 Lootcase is a Hindi language comedy drama film. The story of the film revolves around a red suitcase full of money. A middle aged man stumbles across the suitcase, but before he can do anything about it, a mad rush for the suitcase begins. Everyone wants to lay their hands on the suitcase – an MLA, a don, a police guy and a common man! Hilarious situations come up as the entire bunch is after the suitcase and its stash of money! Starring: Kunal Khemu, Rasika Dugal, Vijay Raaz, Ranvir Shorey, Gajraj Rao, Aryan Prajapati, Shashi Ranjan, Sumit Nijhawan Directed by Rajesh Krishnan Produced by Fox Star Studios https://youtu.be/EukYBbAWMRo 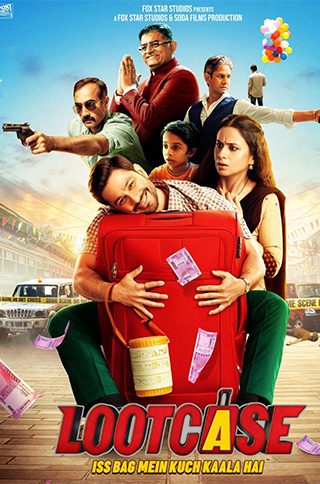