Home News 3 Bollywood Films That Are Way Too Complicated; Try Them Out 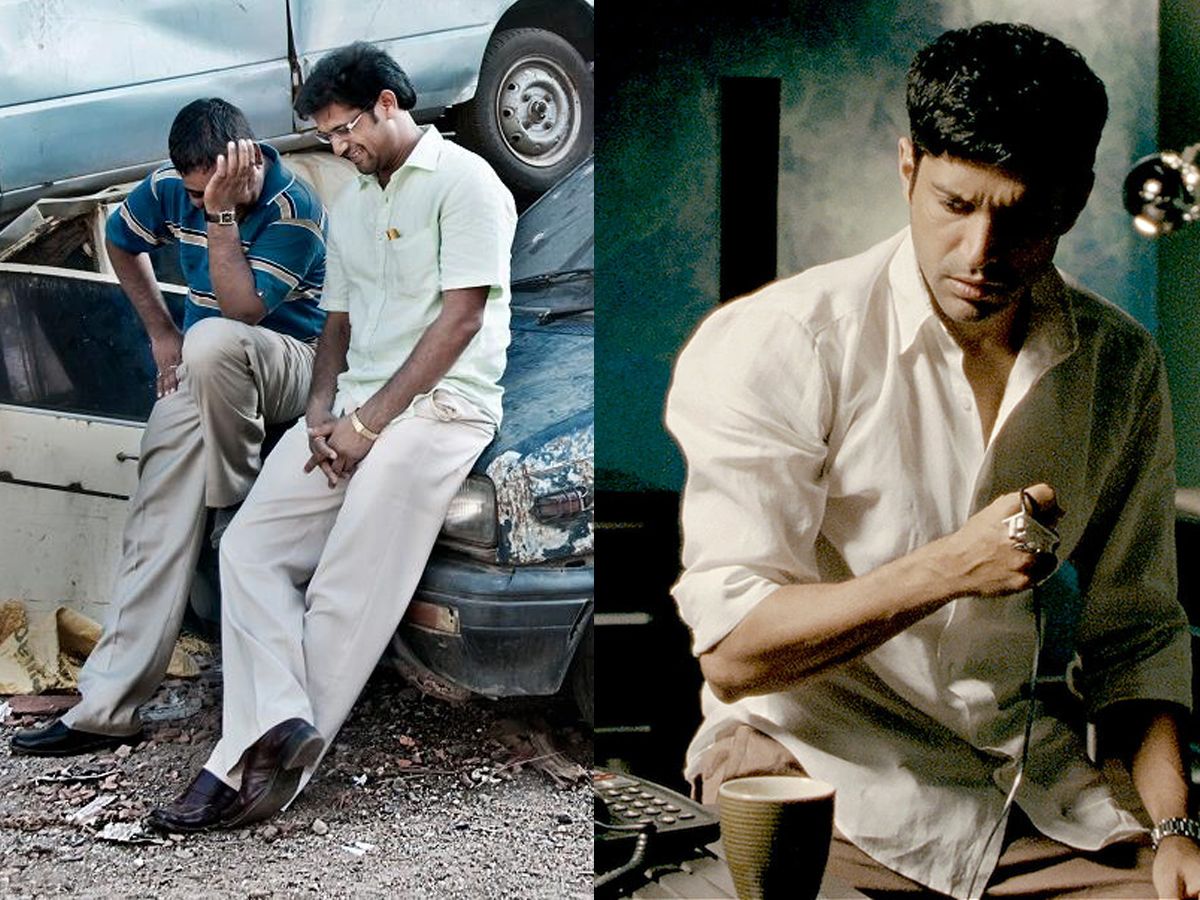 Bollywood films are never known for complicated plots. However, the complications lie in seemingly simple musicals where emotions are complicated and never the plot. But rarity is never too rare. Thus there are a few movies that are not everyone’s cup of tea.

They require immense attention to detail which comes combined with patience. Thus they are usually labeled as complicated.

So here are 3 Bollywood films that are certain to boggle your mind.

No Smoking – Jio Cinema
John Abraham and Paresh Rawal starrer No Smoking is undoubtedly the most complicated Bollywood movie to be ever made. It requires multiple rewatches to be fully comprehended as the screenplay is “guess proof”.

It is about a man who smokes a lot and decides to take the help of an agency that helps him quit his habit. But his life turns upside down after that. And so does the brain of those people who watch it.

The Ship Of Theseus – YouTube VOD
Anand Gandhi is precisely the kind of filmmaker who rarely gets acknowledged by the masses. But, he is known by hardcore cinephiles who are awestruck by his cinematic brilliance.

The Ship Of Theseus is about an experimental photographer, an ailing monk, and a young stockbroker who slowly understand the meaning of life.

Don’t expect the movie to be a vanilla scoop because the screenplay is brilliantly written. And of course, the music is “Uff”. Having a song like Uff Teri Ada, the movie is quite enjoyable too.Follow us on Google News