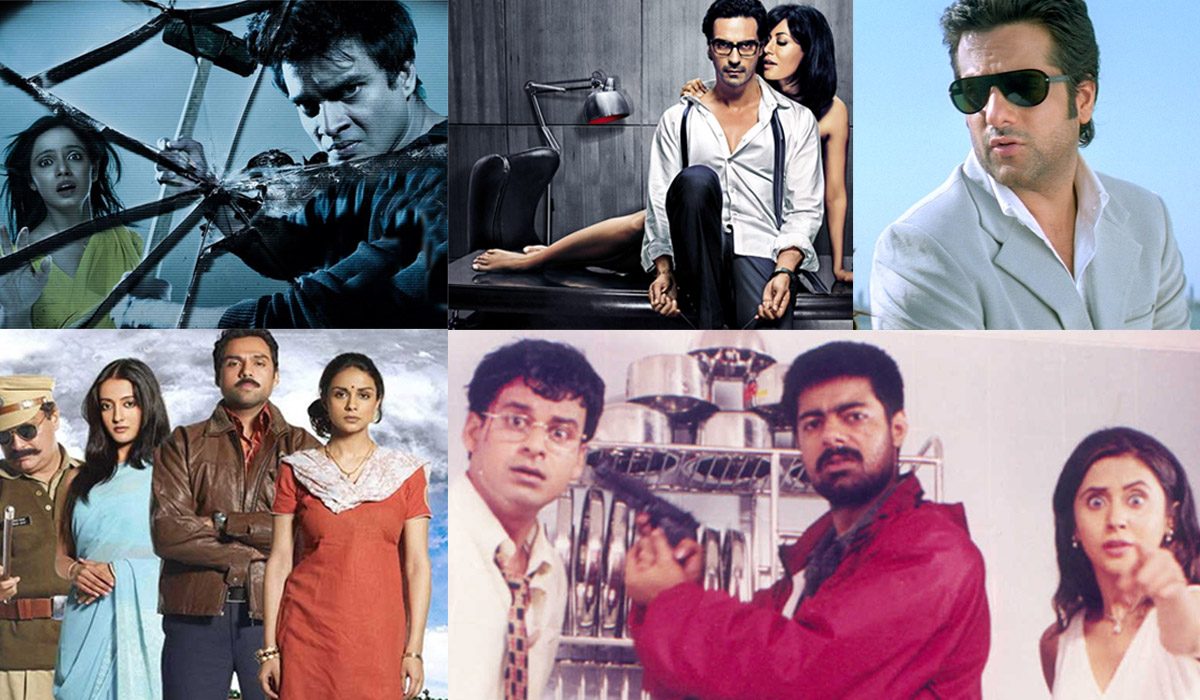 Our perpetual penchant for suspense and mystery films is only natural, considering our innate love for edge-of-the-seat entertainment and the adrenaline rush acquired after a climactic revelation is made in a well-executed mystery/suspense film.

There is sizeable content on OTT platforms but not as much time to browse through all the titles. Keeping that in mind, we have compiled a list of five must-watch Hindi mystery/suspense films across OTT platforms.

These handpicked films are purely selected on merit and we have intentionally excluded too-commercial films from this list: 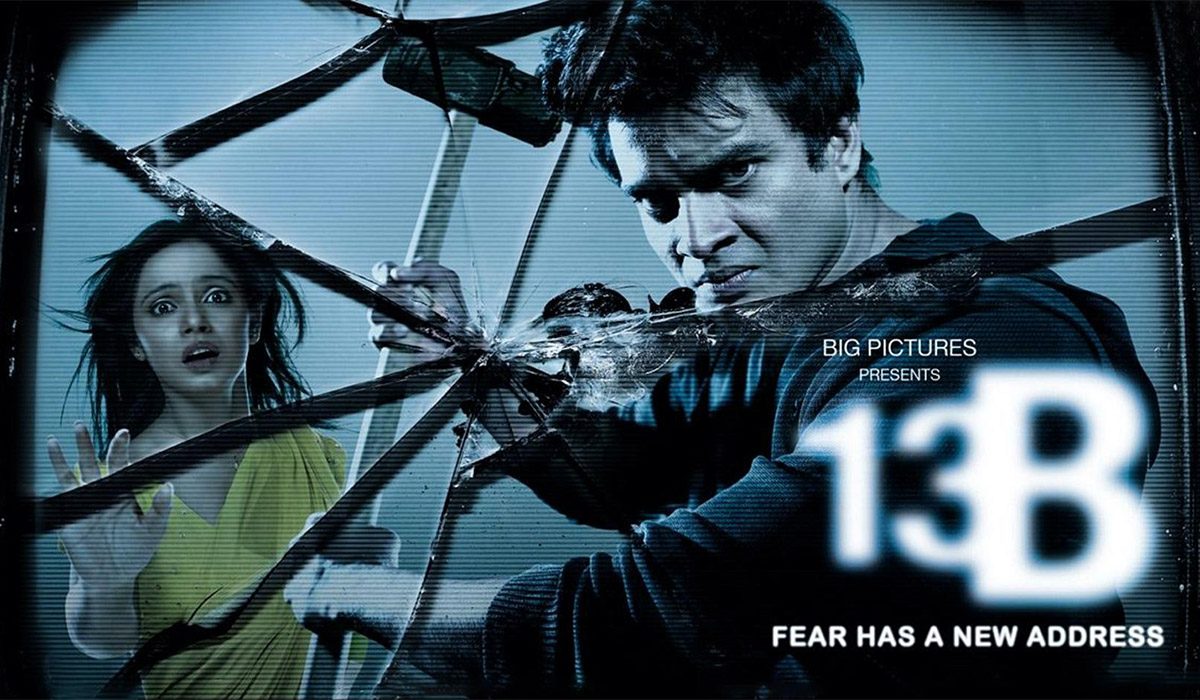 1. 13B: Fear Has a New Address (Streaming on Prime Video)

This gem of a film starring Madhavan in the lead role is a riveting mystery film under the guise of a horror movie. It’s one of those rare films whose execution was so brilliant that a Hollywood studio was once interested in remaking the film.

‘13B’ follows the story of an ordinary Indian family, who start experiencing strange incidents after moving into their new apartment – 13B on the 13th floor. As the protagonist (played by Madhavan) begins to investigate these unusual occurrences, he learns about the place’s gut-wrenching history. The film’s climax is bound to give you goosebumps. A not-to-be-missed film. 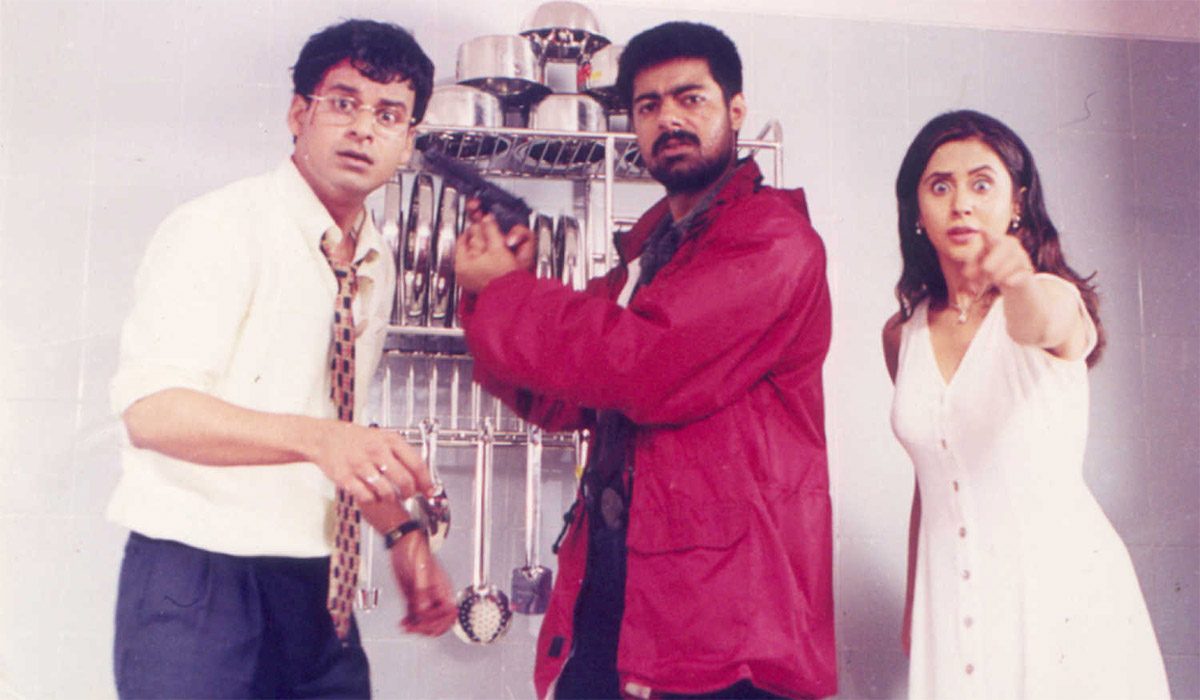 Directed by Ram Gopal Verma and written by Anurag Kashyap, ‘Kaun?’ was RGV’s tryst with the psychological-thriller genre, which he had helmed following his cult-crime film ‘Satya’.

This songless film revolves around a woman (Urmila Matondkar), alone in her house, who learns about a serial killer on the loose, and just then two mysterious strangers (Manoj Bajpayee and Sushant Singh) enter the house. She must figure out who amongst them is the killer. This offbeat film has achieved a cult following over the years but never got the respect it deserved. 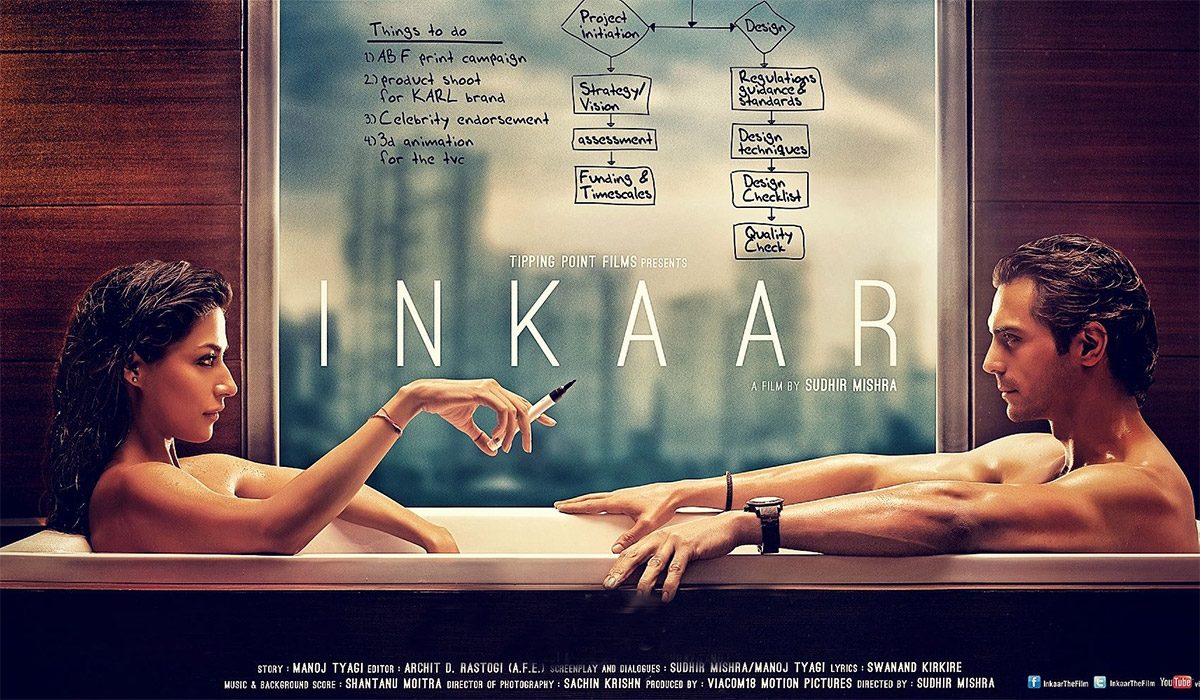 Directed by the ingenious filmmaker Sudhir Mishra (the man behind ‘Is Raat Ki Subah Nahin, Hazaaron Khwaishein Aisi and Chameli), ‘Inkaar’ is an engrossing film you won’t regret watching. 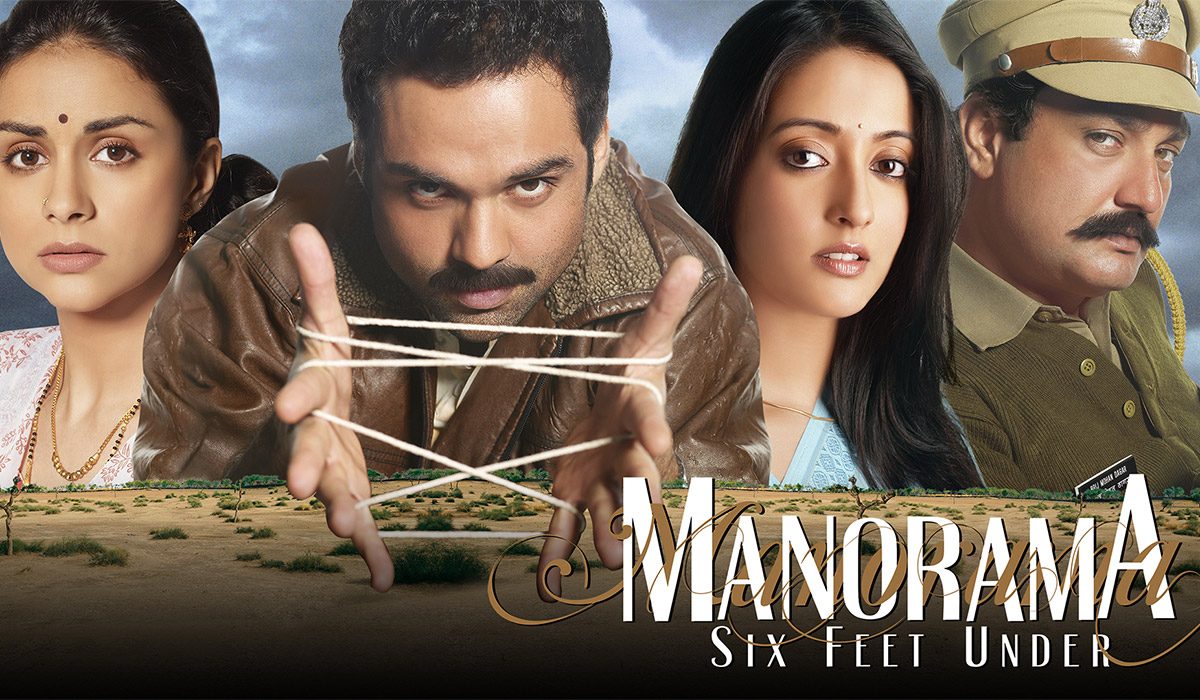 4. Manorama: Six Feet Under (Streaming on Prime Video and Netflix)

The story revolves around a suspended engineer (Abhay Deol), who is approached by a woman named Manorama to investigate her husband. When Deol agrees to help, he soon gets embroiled in a web of deceits and lies.

This is another underrated non-mainstream film that did not become a box-office blockbuster probably because it was ahead of its time and an acquired taste. 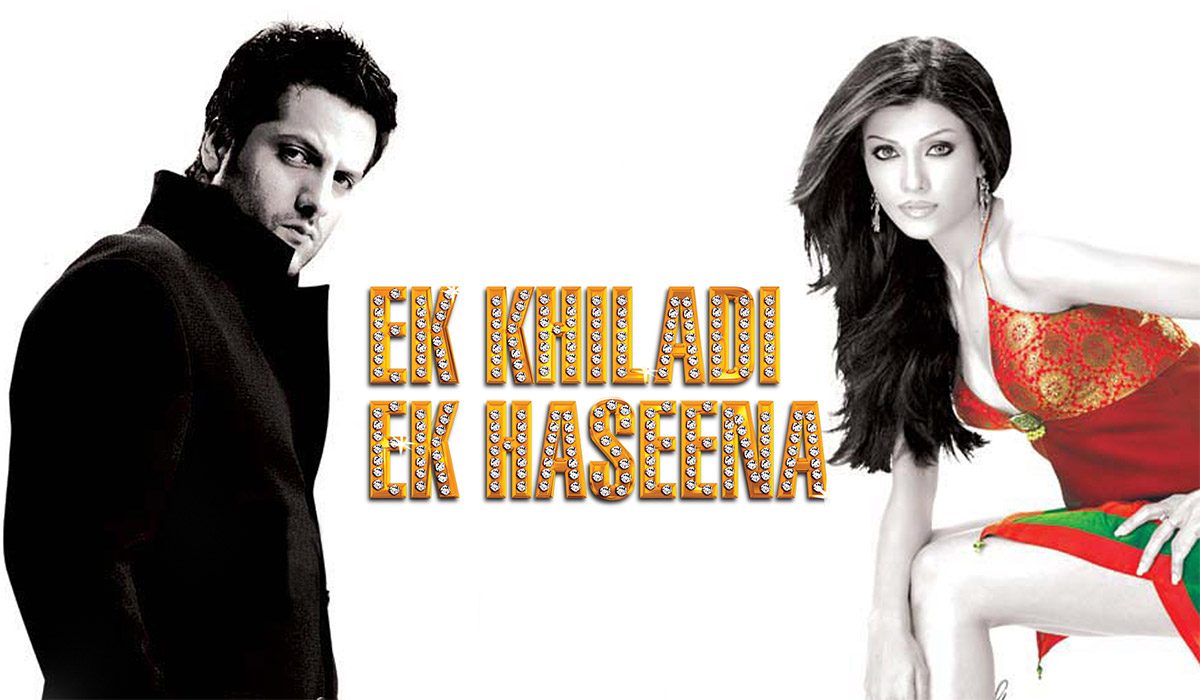 The film is about a con artist (Fardeen Khan), who gets in trouble after he cons a feared gangster (Gulshan Grover) and the gangster forces him to use his unique skills to swindle another gangster (Feroz Khan).

It’s a one-of-its-kind film with a charming act by Fardeen Khan coupled with the ever-dependable Kay Kay Menon’s performance. The film’s flabbergasting finale will catch you totally off guard. Try it.