Home News 7 Must Watch Documentaries For Every Football Fan Out There! 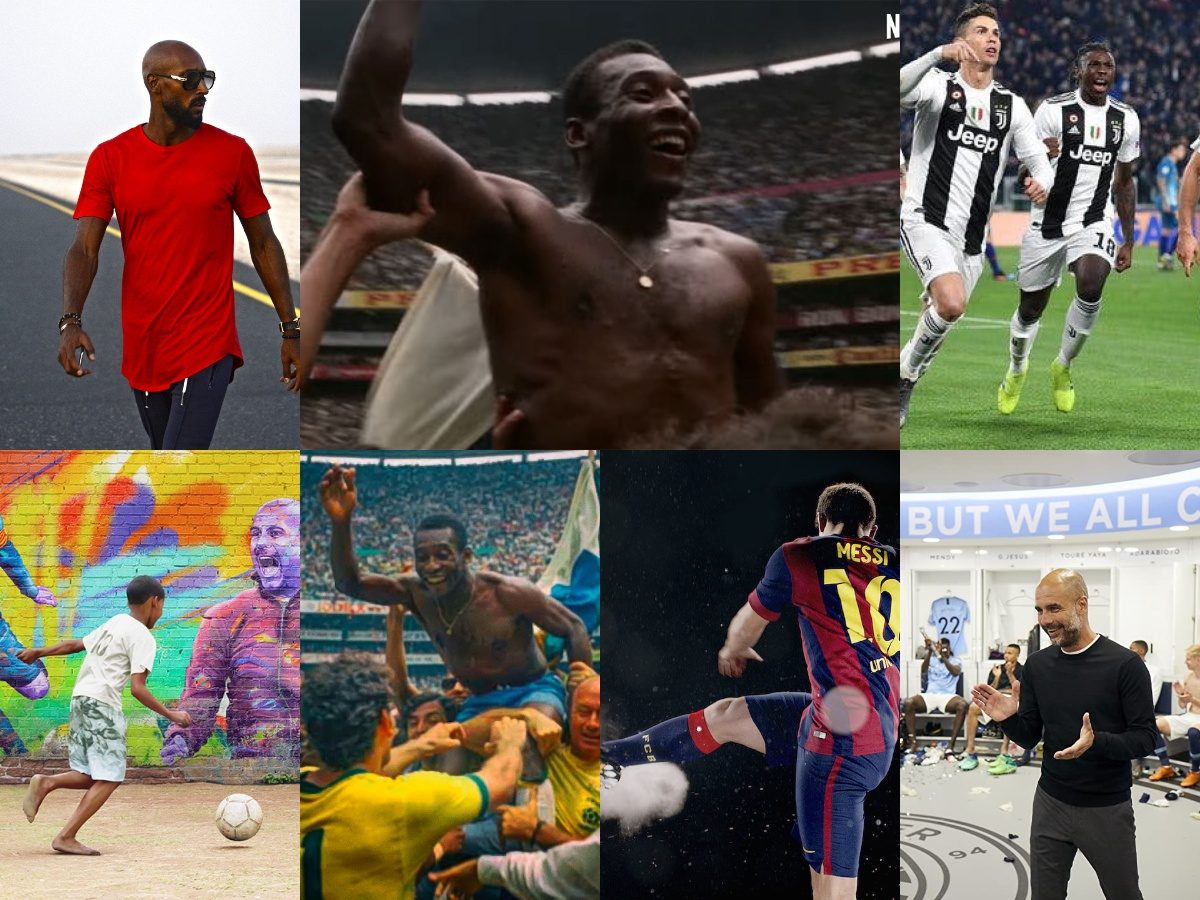 Diego Maradona is without any doubt one of the greatest football players that this generation witnessed. He has inspired millions over the years. Many present footballers idolised him while they were growing up and has mentioned that meeting him was one of their biggest experiences. Maradona has been known and will always be known for his life in football, his very famous “Hand of God”, but also his life off the football field, which was way darker than what people thought and saw.

“Diego Maradona”, the upcoming Netflix documentary is releasing on the 4th of March, and fans can witness his life through various tales that will not only tell the greatness of Maradona but also take fans on a ride to witness what actually went on in his life, besides football.

Here are 7 other football documentaries that football fans will definitely love and can binge watch them as you wait for this one to drop or maybe just watch these because you feel watching something related to football. 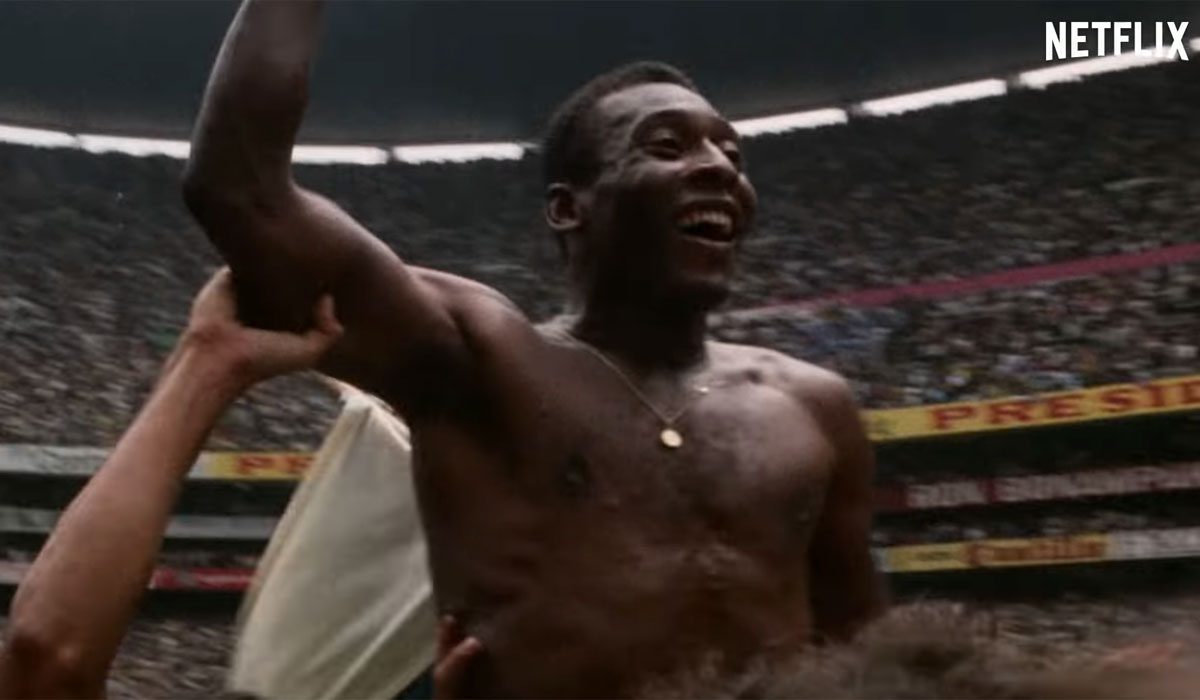 Pele is by far one of the greatest football stars the world has witnessed. His life is extraordinary and inspiring in every way possible. Netflix’s “Pele” is an hour and 48 minutes long documentary that showcases the life of Pele. It tells fans the story of how Pele grew up in one of the most turbulent areas and periods in Brazil. Pele also reflects on how much he struggled and how he dreamed to become a football player. His perseverance is the one that led him into becoming not only Brazil’s national hero but also a legend for today’s generation. 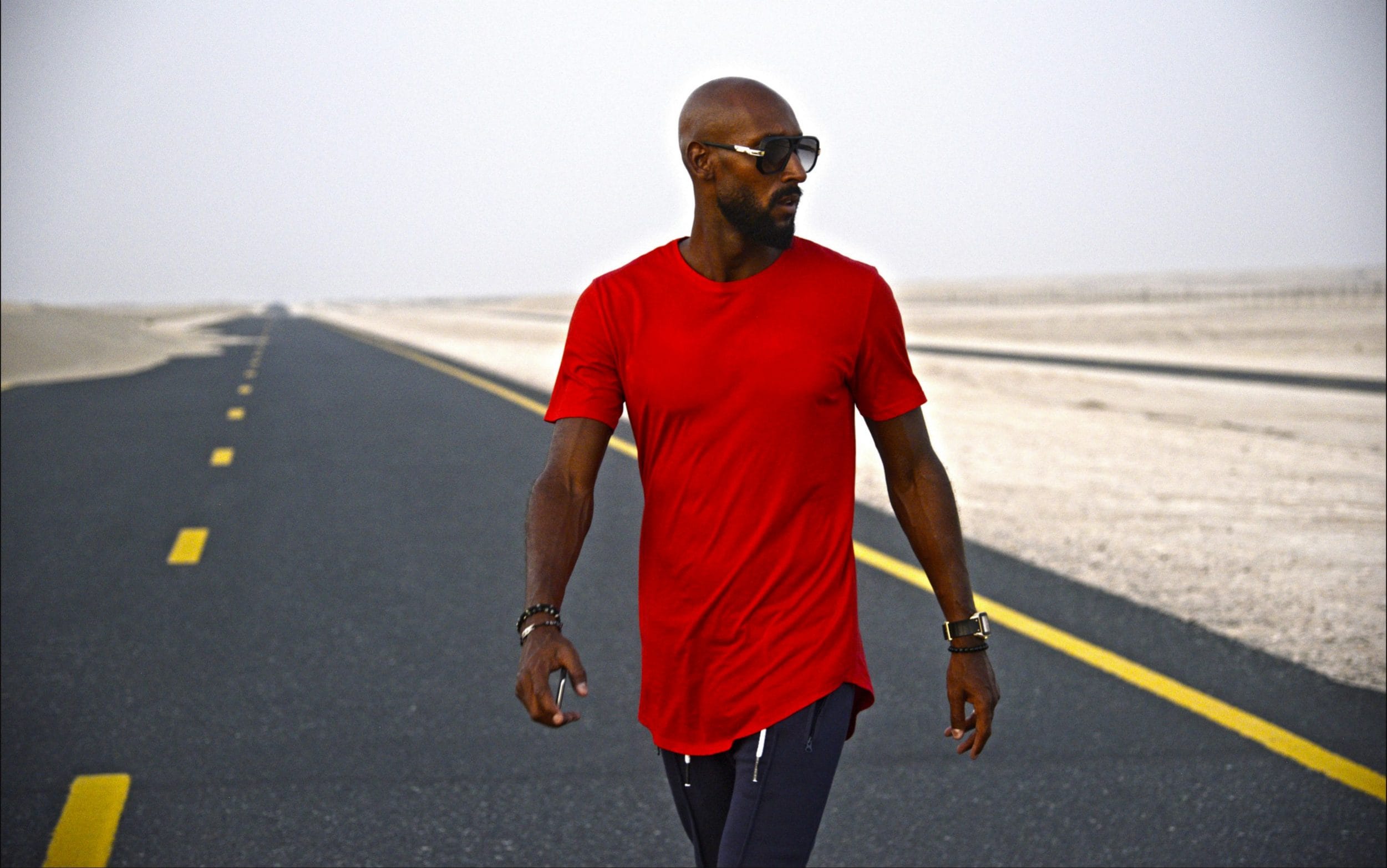 Football is a game that saw many controversies along with many victories. One of those has been the life of French forward Nicholas Anelka. Anelka’s documentary, “Anelka Misunderstood” focuses on his many victories that have brought laurels not only to his country but also the clubs that he played for. Not only the victory, this documentary dives deep into the various controversies that he has been a part of over the years while being one of the best football players for France. His retirement too came at a time, when he was knee deep in one of the most notorious controversies of his life. Watch this hour and 34 minutes long documentary that shows the career of this great French footballer. 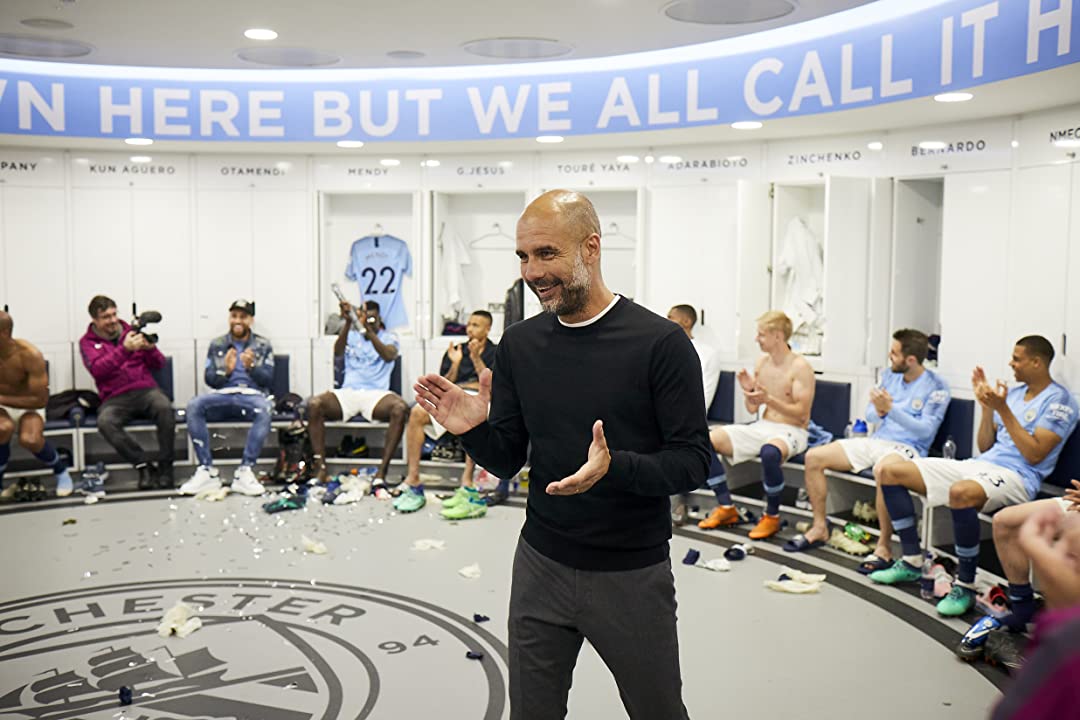 All or Nothing: Manchester City
Platform: Amazon Prime Video

This one is definitely for those Manchester City fans out there and also for those who want to watch football in general. This 8 episodes docu-series follows the journey of the famous football club Manchester City during their 2017-18 season. This was the season where they won their 3rd Premier League title and also the EFL Cup. The documentary shows some of the never before seen footage from the dressing room, for which Amazon paid approximately 10 million pounds. The show is narrated by Sir Ben Kingsley and the episodes will make you relive some of those great moments the club had during their 2017-18 seasons with the highlights and moments from those various matches. 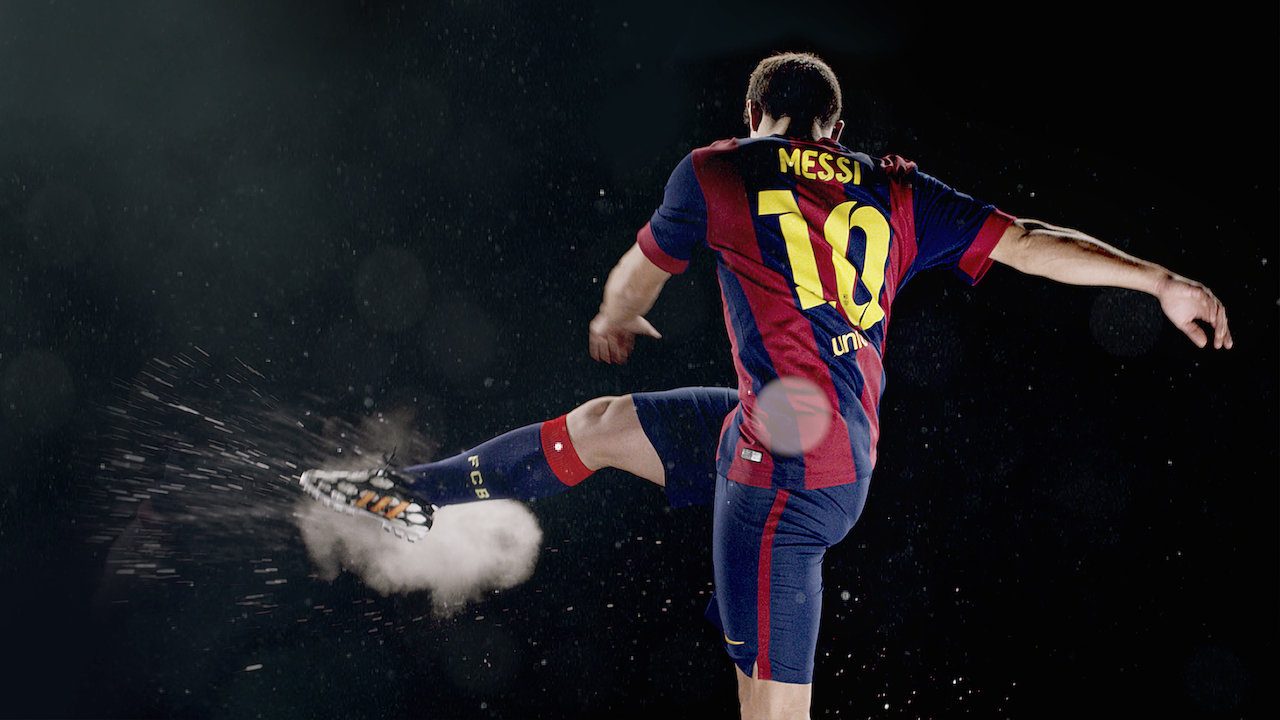 Going by the name most will already be able to guess, on which team is this documentary based. Well, this is none other than the story of one of the most successful and most famous football clubs, FC Barcelona. The documentary shows the ideologies and philosophies that go behind into making FC Barcelona the team that it is today. The club has been the house for many famous and legendary footballers like Diego Maradona, Carles Puyol, Andres Iniesta, Neymar, Lionel Messi, Ronaldinho, Xavi and so many more. This hands down is one documentary that is a must for all the Barcelona fans out there. 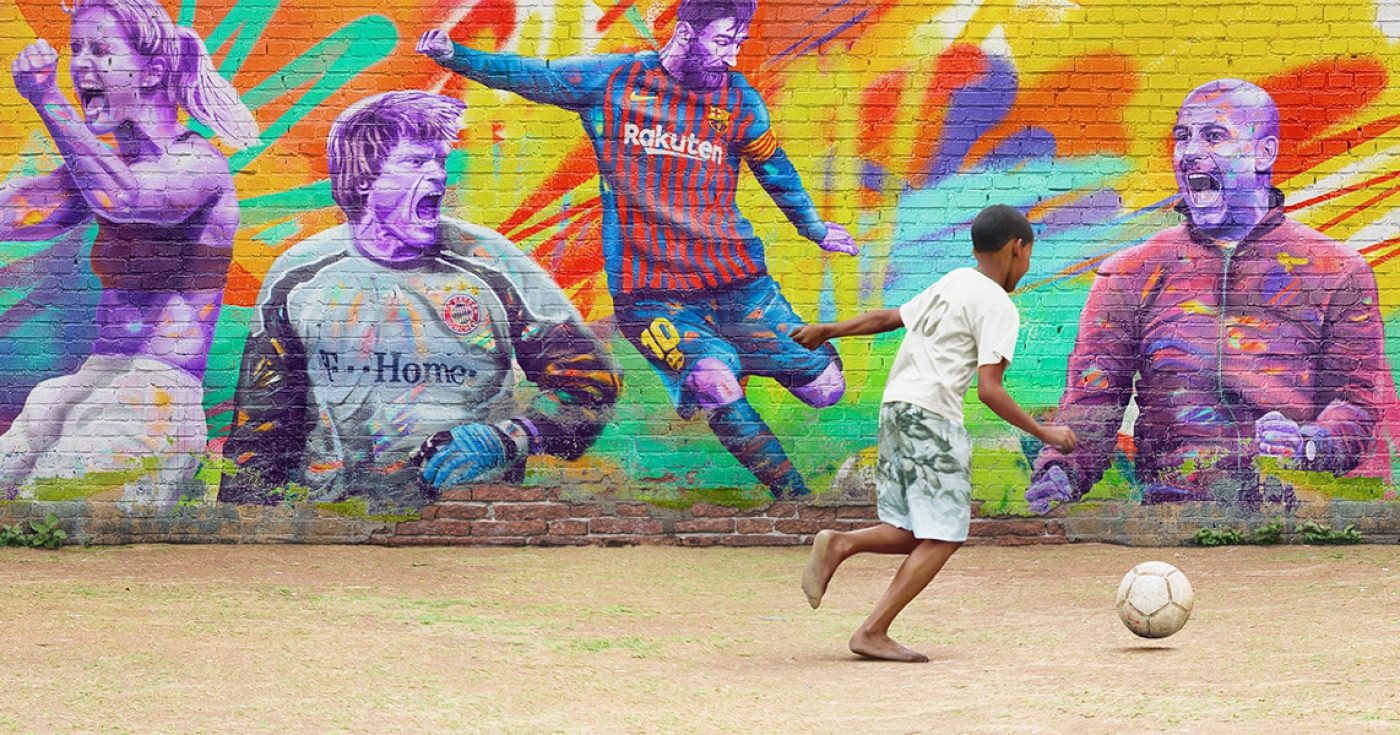 This isn’t about any team or player in particular, this is about the game of football in total. The 6 episode documentary covers the stories of how football became a part of someone’s life and how this became a part of who they are now. The series follows various stories of how the game has impacted people from the streets of Delhi to the war torn Rwanda. This series shows the actual and true spirit of what football is and how it unifies people all around the globe. 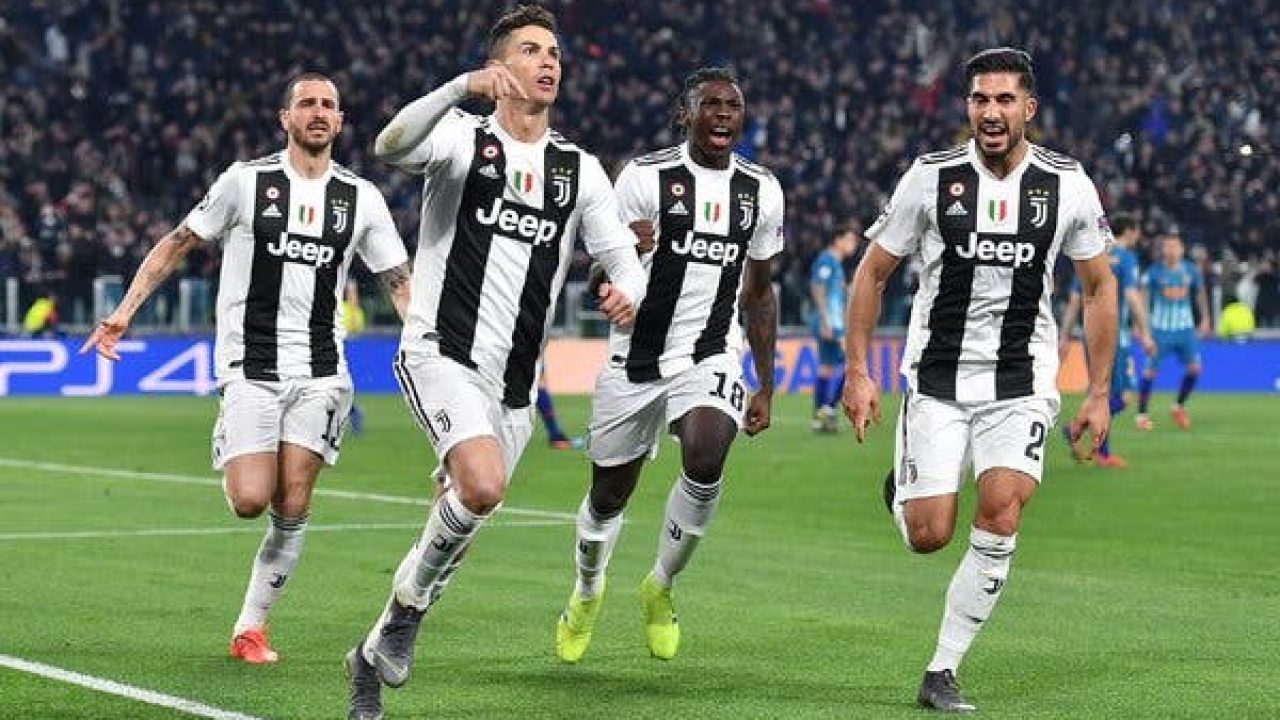 This is a 2 part docu-series of the famous football club FC Juventus. It is one of the first documentaries of a club that had its behind the scenes of the matches and dressing rooms shot by Netflix. The series follows the team on their 2017-18 season. It was a season that saw a lot of ups and down for the team. The docu-series also shows the celebrations that went on as the club entered its 120th year. Along with all this, the docu-series comes to an end with the club bidding adieu to their captain Gianluigi Buffon, who has been a part of Juventus for 17 years. 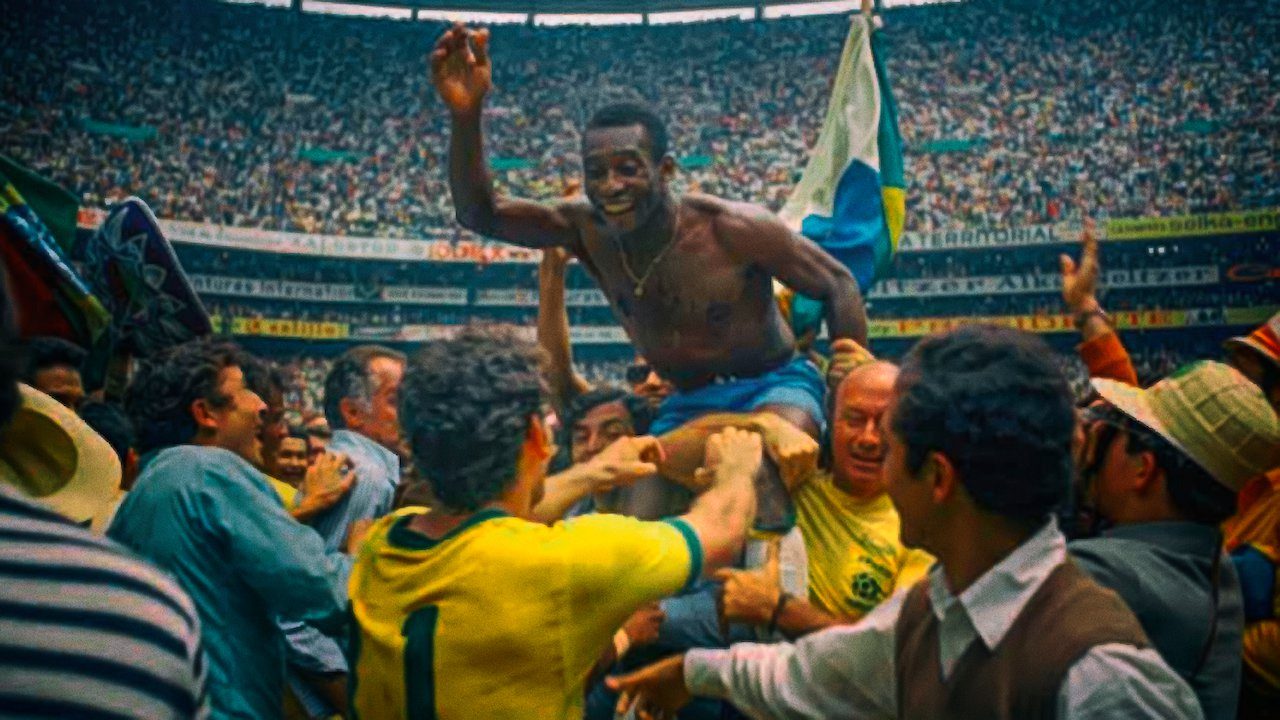 This is a unique documentary. This documentary is 9 episodes long and each episode has a different story to tell. It tells stories of nations that ruled over everyone as they won the ultimate showdown in the world of football, the FIFA World Cup. The episodes cover the winning moments and matches of the nations that went on to become the champions in that year. It covers some of the historic moments in the world of football. Each episode will make fans live those moments as if you were right there watching it in those times. This is definitely one must watch series for every football fan out there.