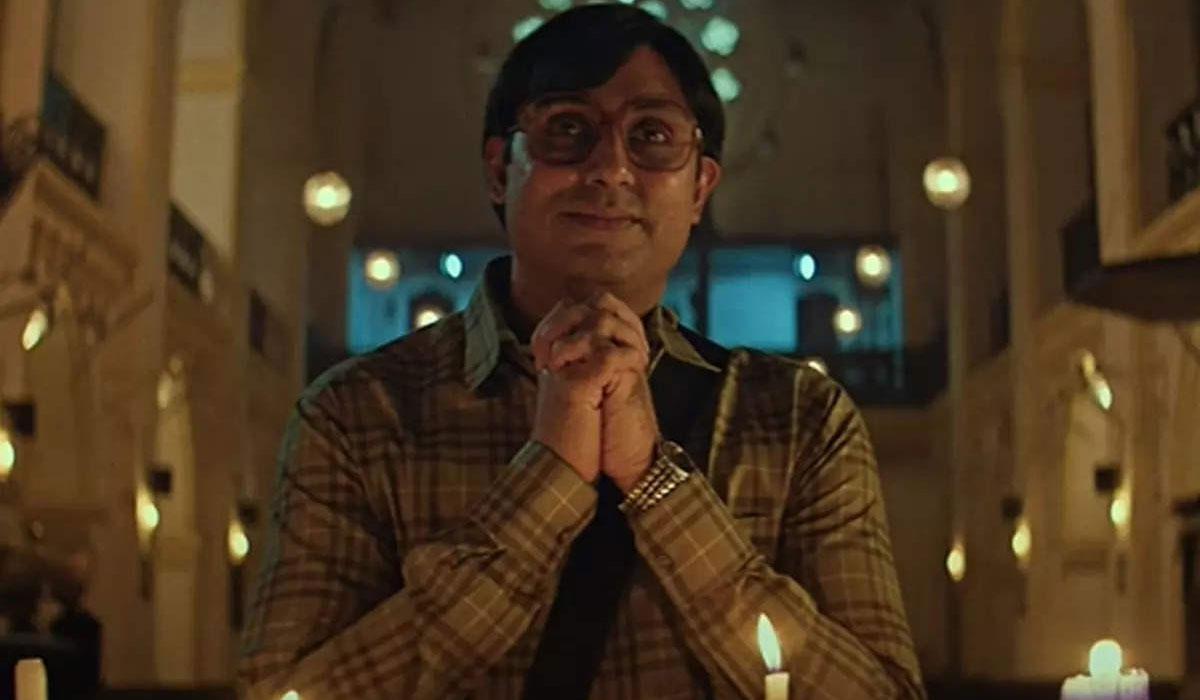 In the Indian film and OTT industry, there are a few unforgettable characters/roles, whose smaller screen time did not deter them from leaving a lasting impact on the audiences. One such memorable character was that of Bob Biswas (originally essayed by Saswata Chatterjee) from Sujoy Ghosh’s 2012 cult mystery thriller film ‘Kahaani’ which featured Vidya Balan in the lead role.

Bob Biswas’s character became an instant audience favorite after the film’s release. Yesterday, it was revealed that the character’s spin-off film titled ‘Bob Biswas’ starring Abhishek Bachchan in the titular role will be released on the Zee5 OTT platform on 3rd December. Alongside, an intriguing first look teaser for ‘Bob Biswas’ was also unveiled.

And just a few minutes back, the much-anticipated trailer for ‘Bob Biswas’ has been released by the makers. The well-cut trailer showcases Abhishek Bachchan married to Chitrangda Singh’s character and is dealing with amnesia. Consequently, Bob Biswas also forgets that he is also an efficient and remorseless killer.

His predicament worsens when he gets a new killing assignment as he tries to balance his personal and professional lives while still trying to remember his old life. There is an air of mystery and intrigue around the film’s plotline ably supported by Abhishek Bachchan’s screen presence.

Directed by debutante Diya Annapurna Ghosh, ‘Bob Biswas’ will see Abhishek Bachchan portraying the dual life of a mild-mannered and seemingly innocent LIC agent who moonlights as the titular cold-blooded contract killer. Filmed in Kolkata, ‘Bob Biswas’ is being touted as a crime drama set against the backdrop of a love story. Besides Abhishek Bachchan, the film also features Chitrangda Singh as the female lead.

Abhishek Bachchan had garnered widespread acclaim from viewers for his previous OTT outings namely ‘Breathe: Into the Shadows’ (as the distressed father of a kidnapped daughter) and in ‘Big Bull’ (as the infamous stockbroker Harshad Mehta). So, it would be interesting to see how Abhishek Bachchan’s Bob Biswas will be received by the OTT audiences. From the first look teaser and now the trailer, it seems that the ‘Guru’ actor has hit the bullseye in and as ‘Bob Biswas’.Follow us on Google News