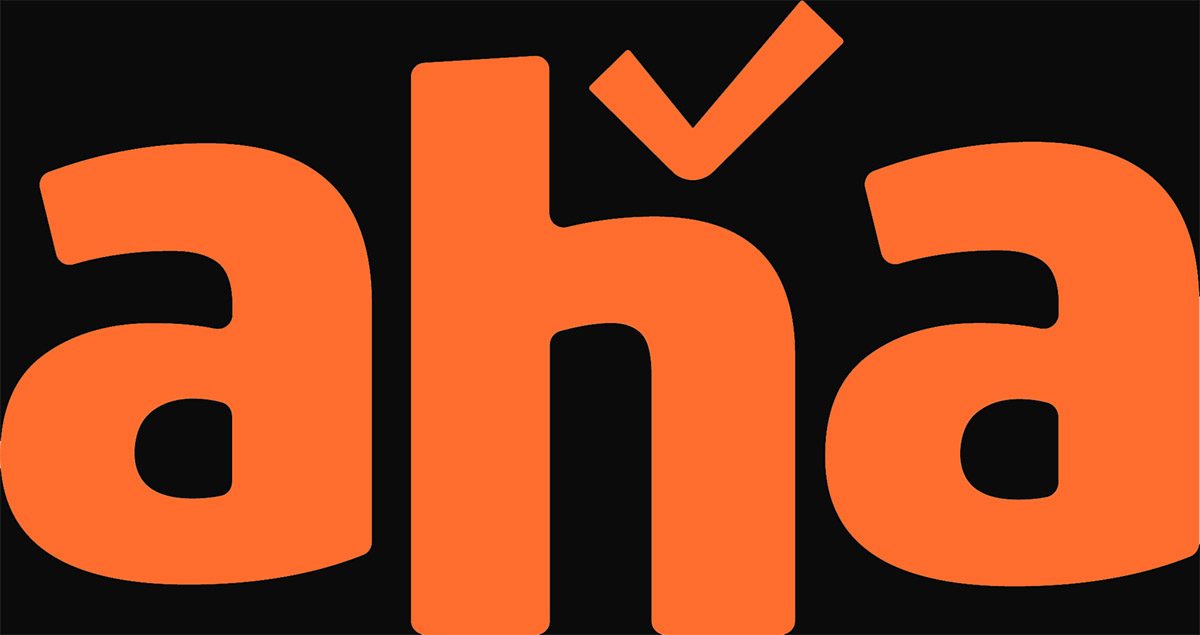 The Regional Telugu Exclusive OTT Platform, Aha Video has become the darling of small films in the Telugu film industry. The OTT platform which grew by leaps and bounds during the Lockdown is said to be very flexible to small filmmakers when it comes to direct online releases.

“The terms of Aha Video are very straight forward. They always offer decent amounts and do not put too many conditions in the agreements. They are open for satellite screenings. They are not too stubborn about allowing to release the films in theaters later on. They do not mind releasing the films which failed on other ATT and OTT platforms,” a producer in the industry told us.

“Allu Aravind, the promoter of Aha Video comes from the industry. He knows what the industry is undergoing in this crisis and is accommodative. That is also without compromising on the business interests of Aha Video,” the producer added. Orey Bujjiga which premiered on Aha Video recently had its theatrical release. Dirty Hari which released on an ATT platform failed to get minimum eyeballs due to the amateur handling. The moviemakers came to Aha Video at the last minute and had a release on the platform.
Follow us on Google News