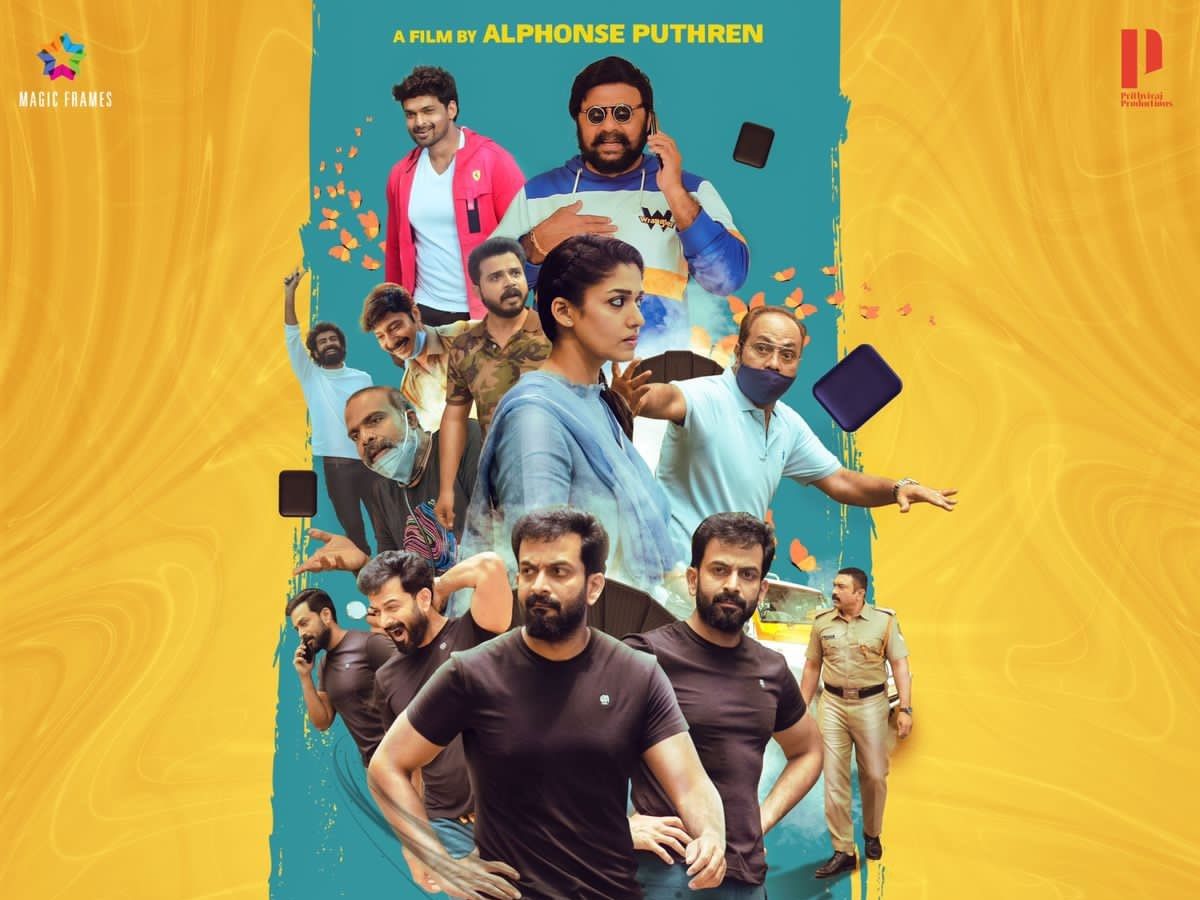 If there’s one film Malayalam audience has been waiting for this year, It’s Alphonse Puthren‘s ‘Gold’. The makers have finally locked in on an official date. After blockbuster success in Neram and Premam, the director is back after a gap of 7 whole years. This Prithviraj Sukumaran–Nayanthara starrer has been raking so much curiosity amongst South Indian audience in entirety without even a trailer or song. Initially charted as an Onam release, then a Diwali release and repeatedly delayed due to technical reasons, the film will finally hit theatres on December 1st, 2022.

The officially locked date is in all probability a safe bet date for ‘Gold’. The film would not face box-office danger atleast till the release of ‘Avatar: The Way Of Water’ that’ll hit the theatres on 16th December. With exactly two weeks free run, the film is expected to do unheard numbers at the box-office. Add to it, if the film gets unanimous positive response, it’s run can extend way beyond Christmas-New year weekend too.

Written and Directed by Alphonse Puthren, Gold is bankrolled by Prithviraj Productions and Magic Frames. Besides Prithviraj Sukumaran and Nayanthara, the film also stars Chemban Vinod Jose, Roshan Mathew, Shanthi Krishna and Mallika Sukumaran in important roles. For now all we have is an official word and confirmation on the release date. Prithviraj Sukumaran also has a movie titled ‘Kaapa’ due release on December 22nd. However, it’s unclear if Gold will also follow the same ‘Premam’ strategy and not release any video promotional content from the film before release. 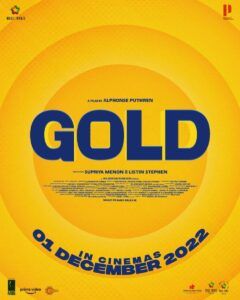