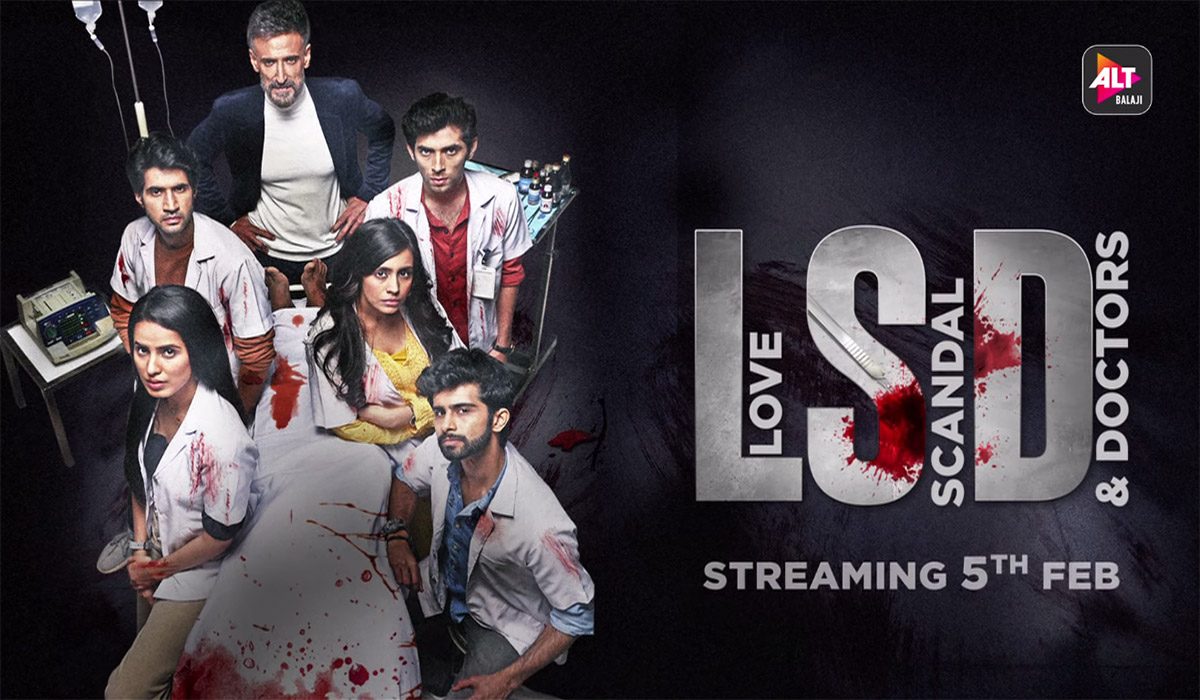 The trailer shows how the five interns, Dr. Kartik, Dr. Sara, Dr. Rahima, Dr. Vikramjeet and Dr. Kabir, who are under suspicion of the murder of a patient who went missing, get interrogated and how each of them sync their stories in order to make it full proof. But the fear of getting caught, is a thing that can make even the closest people turn against each other. While they are trying to hold themselves together, the cop is hell bent on finding the truth.

These five interns, who have somehow got trapped in a bigger scandal than they thought, even indulge in a blame game. But soon realise that the killer is not from amongst them and that they are being used as scapegoats. It also gets revealed that there is a drug angle attached to the case, that makes it more so complicated.

As the case gets stretched, Dr. Rana, the dean of KMRC Hospital gets worried about the hospital’s reputation, which he is determined to protect at any cost. The trailer makes it very clear that something is very fishy with this esteemed medical establishment where everyone from top to bottom is hiding something. Will inspector Tavish nab the murderer and solve the mystery of KMRC Hospital?