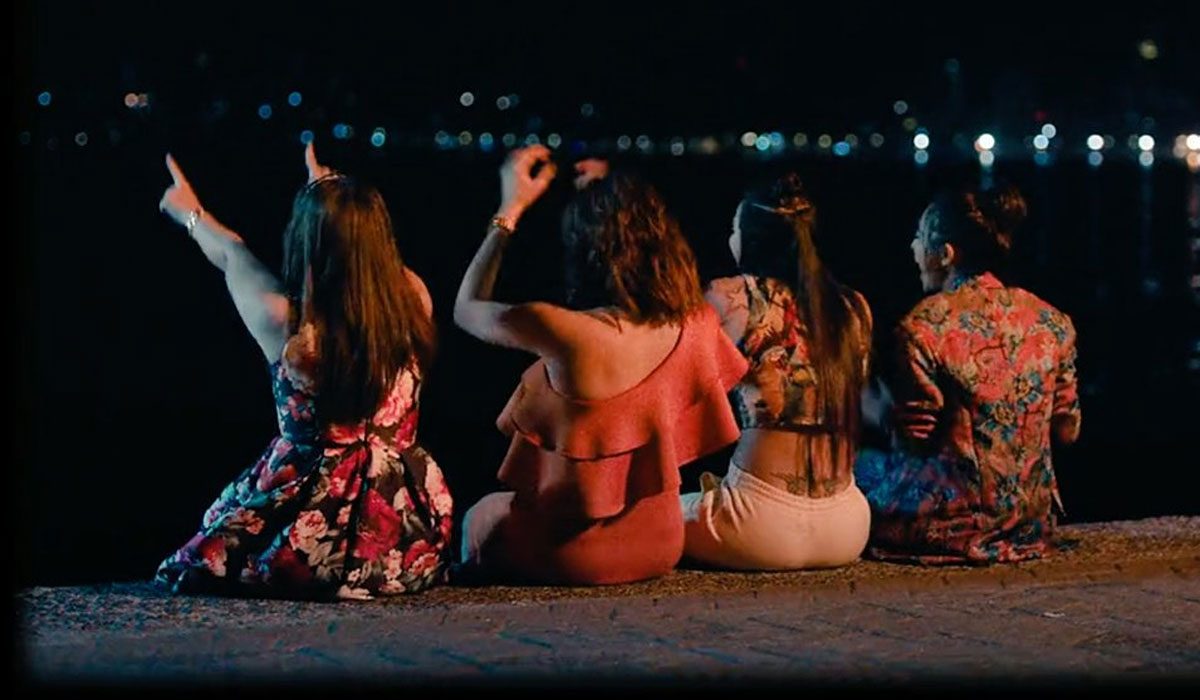 Amazon prime’s Four more Shots had a lot of mixed reviews with some claiming that it was a powerful symbol of the strength of feminism whereas others have flatly said that it was only made for some guilty pleasures and completely deviated off-topic.

I do not know which group you may be a part of but Amazon Prime has just announced Season 3 of Four More Shots in the most subtle manner ever. Sayani Gupta, Kirti Kulhari, Maanvi Gagroo, and VJ Bani are the main leads of the show and the Instagram picture shows all of them having a good time with the caption ‘Season 3. Shots 4’

Amazon prime has a stellar list of titles and has turned some eyebrows with the kind of star power that they have been able to lure on to their platform. They have even introduced the new mobile edition for just Rs 89 per month and even announced that anybody can watch Season 1 of ‘The Family Man’ for free from 14th to 19th January.

They have revved up their marketing strategy and started 2021 with a bang as Tandav one of the biggest projects in recent times hit the platform on 15th January. They have also done their best to create an unreal hype for some of their acclaimed titles with Mirzapur 2 and ‘The Family man 2’.

Four More shots are one of those shows which has the strongest female lead characters and takes us on a journey of what goes on in the lives of these independent women and how they have to fight the biases and prejudices that society forms against these strong resilient women.