Home News Amidst All The Controversy, Makers Of ‘Tandav’ Come Up With This Plan! 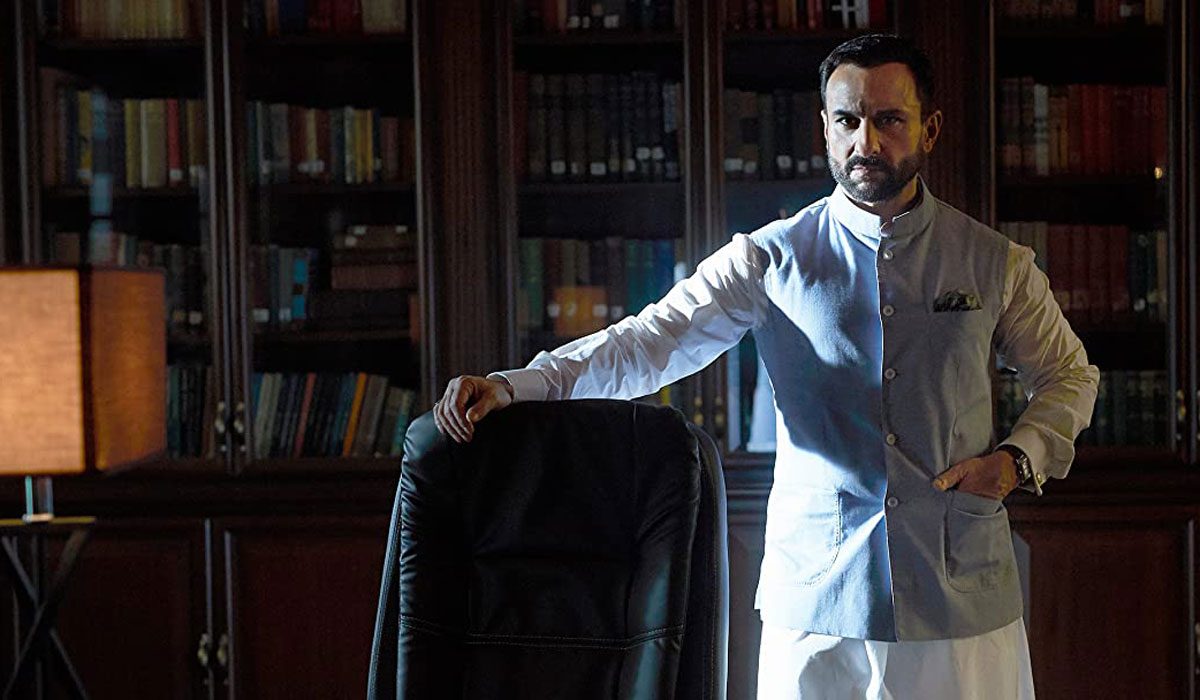 Perhaps there isn’t any web series other than ‘Tandav’ that has created such a havoc in the country within hours of its release. Amazon Prime’s ‘Tandav‘ is proving its name as it has created a nationwide ‘Tandav’ for itself with a few scenes.

Mere hours after the release of the show, netizens pointed out that the show is filled with Hinduphobic content and it degrades Hindu Gods in one of the scenes. The scene here in talk happens in the starting 20 minutes of the first episode where Zeeshan Ayyub’s character is essaying the role of Lord Shiva in a play. His character was seen abusing while playing Lord Shiva which hasn’t gone well with the audience.

People demanded instant boycott of the show and even an FIR was filed against the makers of ‘Tandav’ in Uttar Pradesh. I&B ministry also held a meeting with the makers and demanded a response from Amazon Prime and the makers of the show regarding the scenes and content of the show. Last night Ali Abbas Zafar, the creator of Tandav came up with an apology on behalf of the cast, stating that the show is completely fictional and the cast and crew did not mean to hurt anyone’s sentiments.

Audience were waiting so as to what measures will be taken against the show. Whether the controversial scenes will be removed or there will be a complete ban on the show, was the talk of the town. Zafar recently tweeted that the makers are working cordially with I&B ministry and will do their best to resolve the matter.

It will be interesting to see how this news is received by the audience.