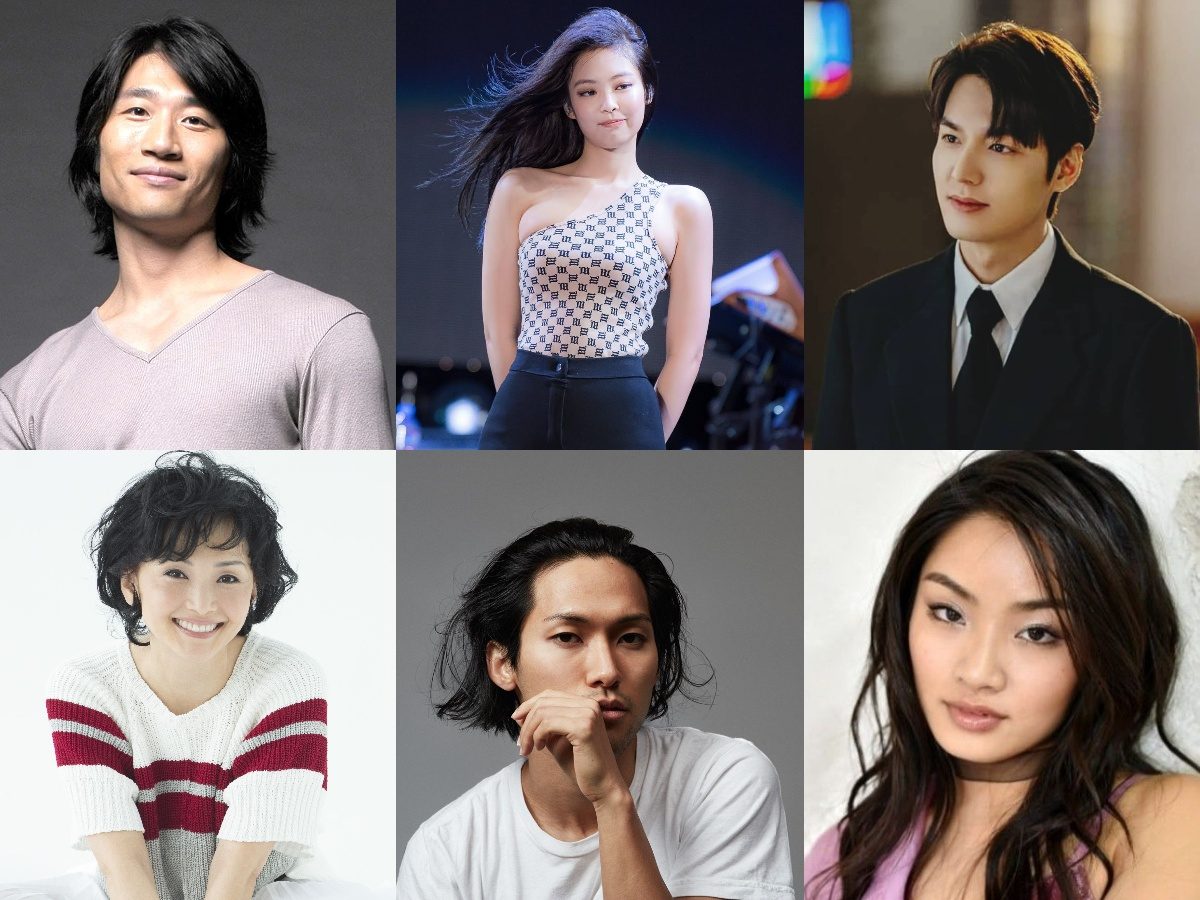 Apple announced the cast for its new international original series ‘Pachinko’. The latest series is based on the eponymous novel by Min Jin Lee and will be adapted by Michael Ellenberg’s Media Res studio. ‘Pachinko’ is a big budget project that will be filmed in different continents with production beginning from 26th October.

Pachinko is a tale of dreams and hopes of four generations of an immigrant Korean family. While this new Apple drama has an epic scope the stories are very intimate. As per media sources, “The story begins with a forbidden love and moves into a saga that journeys between Korea, Japan and America to tell the story of war and peace, love and loss, triumph and reckoning.”

The show’s cast include the following –

Lee Min Ho – The actor will be seen in the role of Hansu, an enigmatic outsider and merchant with ties to organized crime who embarks on an illicit romance with far-reaching consequences. Min Ho is a famous Korean actor known for his roles in ‘Boys Over Flower’, ‘Personal Taste’, ‘Legend Of The Blue Sea’, ‘The Heirs’ and many more.

Jin Ha – An American actor of Korean origin will be playing the role of Solomon, an ambitious, charming young man who will be forced to reckon with his family’s past. He has been previously seen in FX series ‘Devs’; HBO series ‘Love Life’; ‘Hot Air’ and is also known for his part in the Chicago production of ‘Hamilton’.

Anna Sawai – Known for her work in Fast & Furious 9, Ninja Assassin, Anna will portray Naomi, a savvy career woman in the male-dominated world of high finance.

Minha Kim – She plays teenage Sunja, a heroic young woman on the cusp who forges her own path in a hardened country that is not her own. Her previous works include ‘Last Night’, ‘After Spring’.

Soji Arai – The actor will be seen as Mosazu, a dedicated father and successful businessman, concerned for his son’s future. ‘Cobra Kai’, ‘Legacies’ and ‘The Ramen Girl’ are among some of Arai’s earlier ventures.

Pachinko is going to be a multi-language drama with the Korean, Japanese and English languages. Soo Hugh (The Terror) serves as the writer, producer and showrunner for the series. It will be directed by both Kogonada and Justin Chon, with each directing four episodes and also serving as executive producer for the Apple original series.