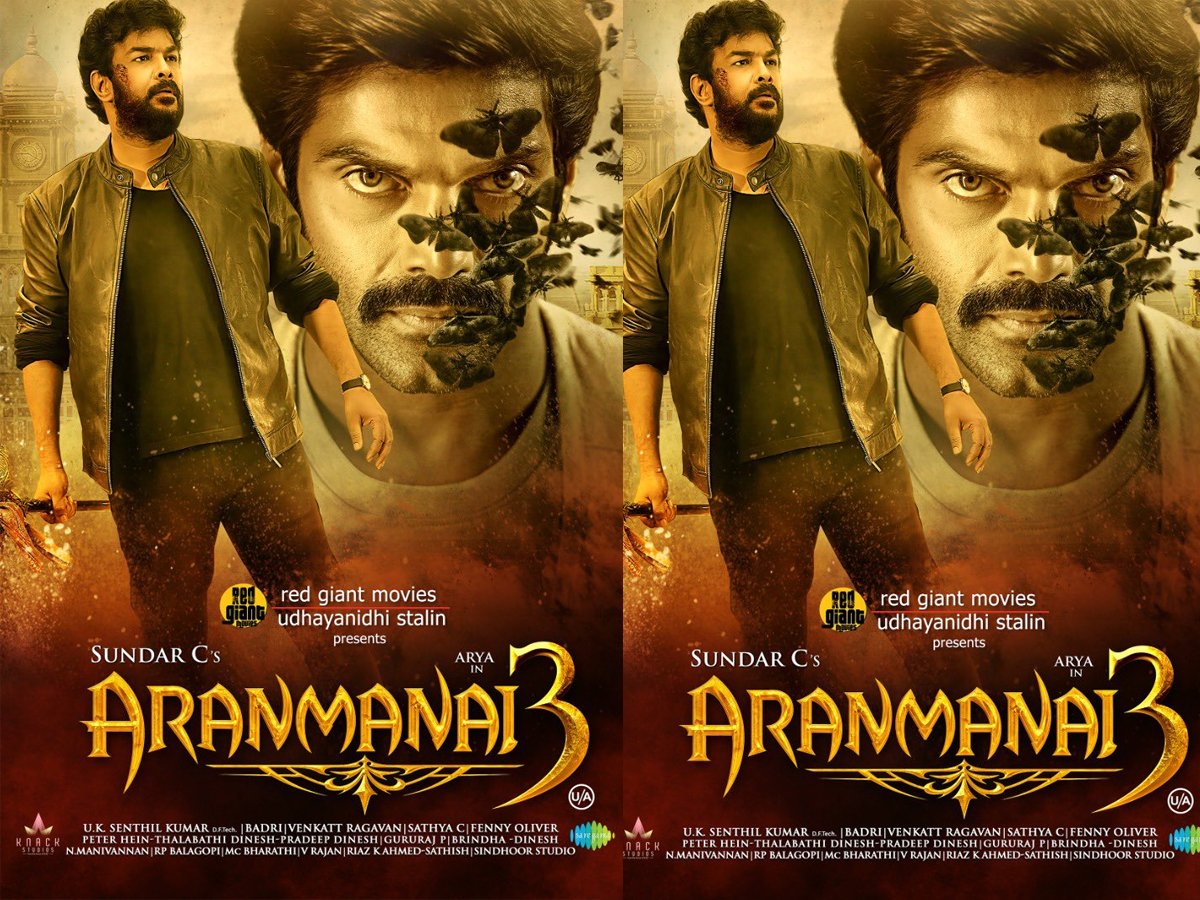 As for the satellite rights, Kalaignar TV has bagged the related rights by shelling out a fancy price. The film will be premiering on the small screens after its digital premieres on ZEE5 Tamil.

Aranmanai 3 marks the coming together of Arya, Raashi Khanna, Andrea Jeremiah, Sakshi Agarwal in the lead roles. It is one of the first mainstream Tamil films to hit the big screens post the Covid second wave. Recent theatrical outing, Doctor, a Sivakarthikeyan starrer is performing pretty well at the box office. The makers of Aranmanai 3 are hoping for a similar reception at the box office for the film.

Aranmanai is touted to be a Sundar C -mark horror thriller. Raashi Khanna is said to be playing a glamor doll role in the film. Andrea plays a descendent of a royal family. Also, it is the last feature film of legendary late actor Vivek. Red Giant Movies has bagged the worldwide theatrical rights of the film.
Follow us on Google News